He Begged Guards To Take Him To The Hospital. Instead, They Left Him There To Die.

One of the tenets of our justice system is that we are supposed to be innocent until proven guilty.

That’s what trials are for, and for people who don’t have the resources to pay bail, they often wind up waiting in county jail until the trial begins. These local jails have low security risk and are often full of people who have committed misdemeanors or other lesser crimes.

Douglas Edminsten was one such inmate waiting for a trial on his misdemeanor charge when he became very ill. What happened next is so shameful.

Edminsten was in the Cibola County Jail when he began vomiting and defecating blood. He begged the guards to take him to a hospital or to get him any form of medical attention. 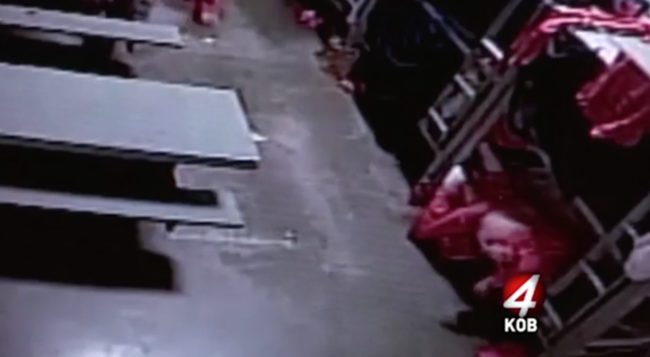 He fell out of his bunk and other inmates gathered around to help him, but to no avail. The guards still believed there was nothing wrong. 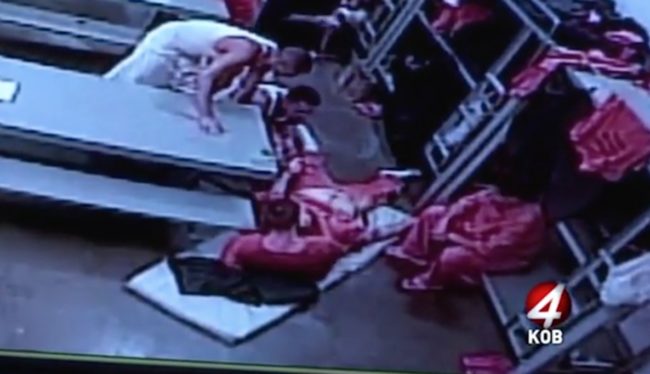 Horrifyingly, no such thing happened. Edminsten ultimately died from a ruptured blood vessel in his stomach that night due to the guards’ negligence. Learn more about this tragic story below.

This is beyond awful. People should have consequences for their crimes, but no one deserves to be denied medical treatment. Share this if you hope the guards receive the punishment they deserve for their negligence.