The story of the Loch Ness monster is known worldwide.

The aquatic creature, or as she’s more commonly referred to as “Nessie,” first made major headlines in August 1933 when the Courier published a report recounting how a couple who had been driving around the Loch, had been approached by a dragon-like sea creature. Since that infamous publication, verbal retellings and anecdotes have been passed down from generation to generation, while some brave souls set out to the isles of Scotland to try their best to seek out the mysterious water creature.

Despite the numerous written reports concerning Nessie, there has been very little photographic evidence to support the rumors. The first known photograph believed to have been the Loch Ness Monster was taken on December 6, 1933. The mysterious photos were taken by Hugh Gray and were published in the Daily Express. These published photos eventually led Scotland’s Secretary of State to force police officers in the region to patrol the area in hopes of preventing any future attacks.

And over 80 years after the Loch Ness Monster first became a household name, Ireland might be plagued with Nessie’s distant little cousin.

In the spring of 2013, three college students were enjoying a day on the water while filming a short film for one of their classes. The men embarked on a day’s journey on the Lough Foyle, a large tidal estuary in County Donegal, Ireland when they noticed something odd bobbing around in the water. 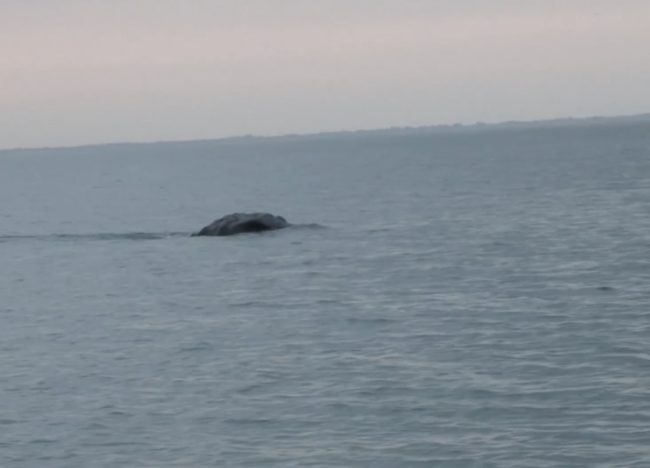 In the nearly minute-long clip, a dark object can be seen slowly advancing along the ocean water, while occasionally bobbing its head in and out of the water. 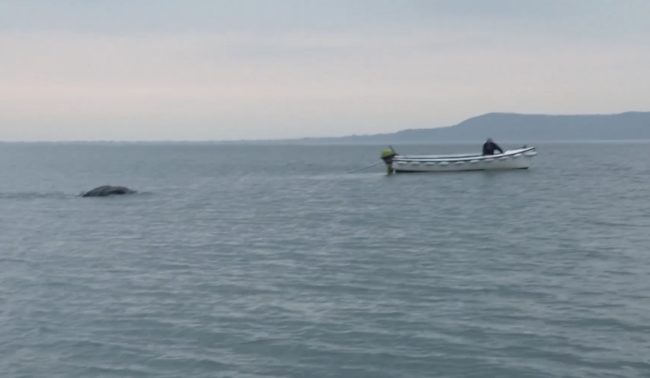 One of the students, Conall Melarkey posted the clip on Youtube with the caption, “It was massive. Really don’t know what it was… Looks like we have our own Loch Ness monster!” 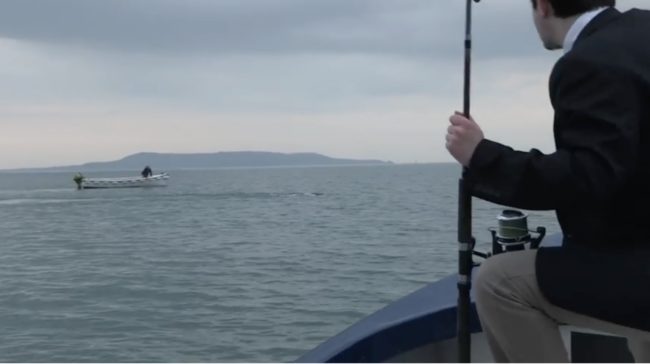 Check out the mysterious monster for yourself:

Since the video made its way onto the web, some have speculated that the mysterious creature in question could be a large fish or even a whale, which have sometimes been known to venture into the waters of Ireland.

What do you think the Irish water monster is? Let us known your best guess in the comment section.