Abuse and neglect take an awful toll on animals, even after they’re saved from their situations.

It’s tough for some pets to let go of their fears and learn to trust again, no matter how kind and gentle their rescuers are. One dog was so nervous after being removed from a hoarding situation that he escaped his foster family’s home the first chance he got. The pup spent the next four months wandering through Western Pennsylvania, eluding the people who were trying to help him.

After the Great Pyrenees Club of Western Pennsylvania Rescue removed Henry (whose name back then was Odin) from his home in Florida, he had a hard time adjusting to his first foster home. 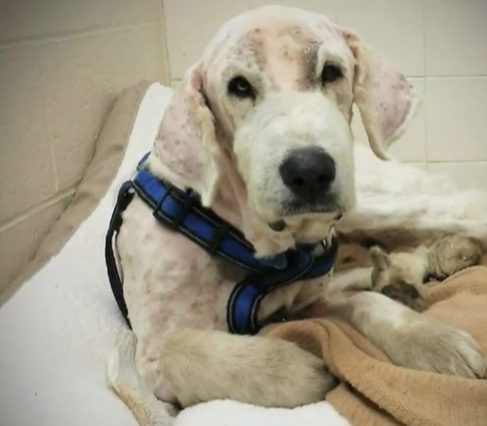 He preferred being outside most of the time, and his caretakers were more than happy to indulge him. They even slept out there with him at night. But after stepping inside for a few minutes to make coffee one morning in late June, they came back out to find that he’d disappeared. 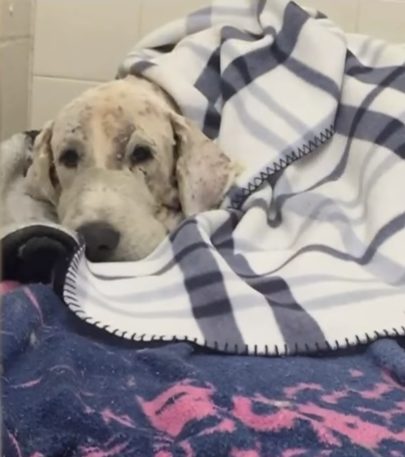 Henry had jumped over the fence and taken off, beginning a journey that started in Butler County and lasted for about four months. He traveled through four counties in that time, and despite search efforts and multiple sightings, he always stayed one step ahead of the people who were looking for him.

The chase finally ended on November 1 when rescuers ambushed the unsuspecting Henry. Learn more about how they caught him below.

Poor Henry has been through so much. Here’s hoping that when he’s ready, he finds a loving forever home.