What would you do if you knew there was a serial killer at your child’s school?

While it may sound like the plot of a horror movie, it’s very much a reality for parents whose children attend Greaves Adventist Academy in Montreal, because not only do Canadian serial killer Karla Homolka’s kids go to the elementary school, but officials have confirmed that she occasionally volunteers there as well.

Back in the late 1980s and early 1990s, Homolka and her then husband, Paul Bernardo, raped and murdered three young girls together, including her own sister. While Bernardo was convicted of murder and sentenced to life in prison, Homolka was convicted of manslaughter in exchange for testifying against Bernardo, even though videotapes of their crimes later revealed that she was a willing participant.

Whenshe was released in 2005, a set of restrictions was imposed on her,including being forbidden to be with people under the age of 16. However, Quebec Superior Court Judge James Brunton lifted all the restrictions just a few months later, saying there wasn’t enough evidence to justify them. 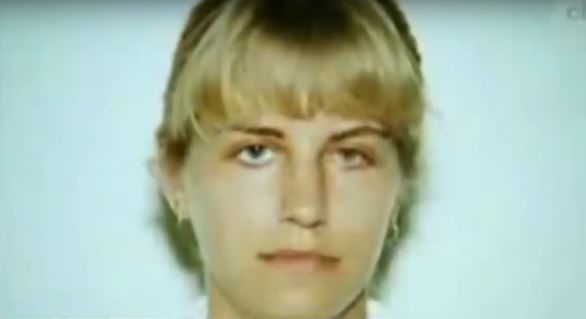 Now nearly 12 years after she was released, parents whose children go to the same private Christian school as hers understandably say they don’t want her there at all.

According to Seventh-Day Adventist Church spokesman Stan Jensen, she’s just an occasional volunteer and is never alone with the children, but parents say they’ve seen her regularly picking her kids up from school. She’s even brought her dog inside a classroom before.

Read More: These Are Canada’s Most Famous Killers — What They Did To People Is Disgusting

Many of the parents have expressed their concerns to the school principal but say nothing has changed. Learn more about this story by watching the video below.

(via Jezebel and CityNews)

I couldn’t imagine having children and knowing that a murderer who helped kill underage girls was a fixture at their school. Share if you’re shocked that she was ever allowed to volunteer there in the first place.