It’s been said that most dogs have a striking resemblance to their owners.

And in case you’re a non-believer, there’s scientific evidence that proves it. But all the scientific studies in the world can’t deny that these twogorgeous individuals are one in the same. Liam Rice took to Twitter to share some hilarious monkey see, monkey do moments with his dog Luna. Luna masterfully imitates Rice’s every move, proving that two beautiful subjects in one photo might just break the Internet.

Rice joked, “I think my dog might actually be a human trapped in a dog’s body.” 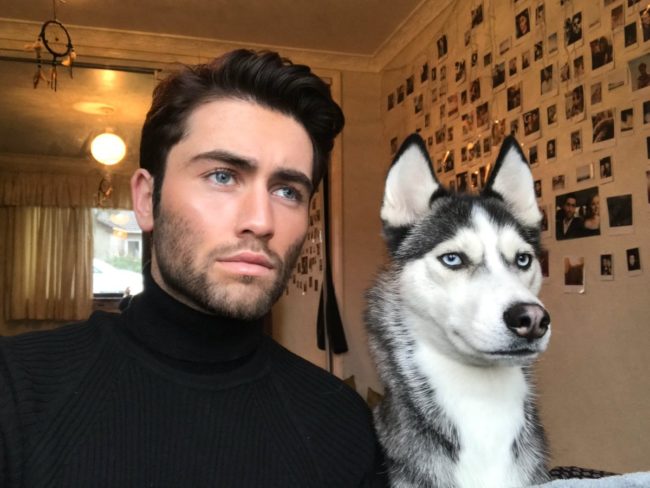 Blue Steel is in full effect. 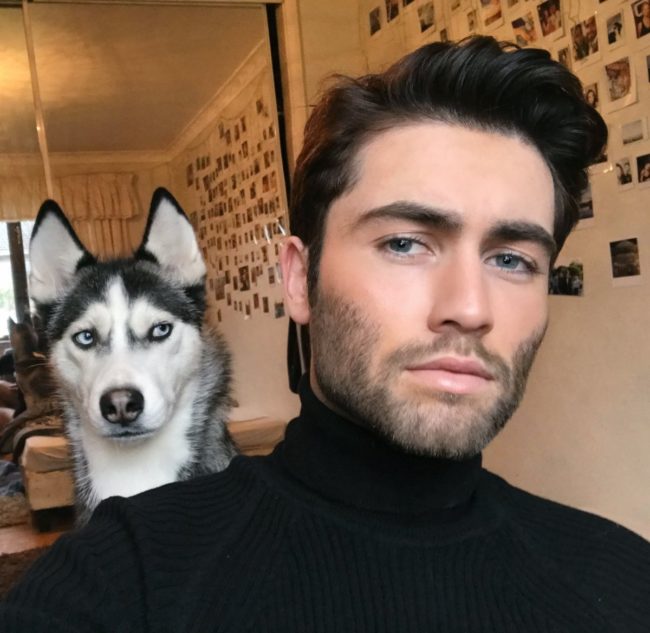 These two take twinning to a whole other level. 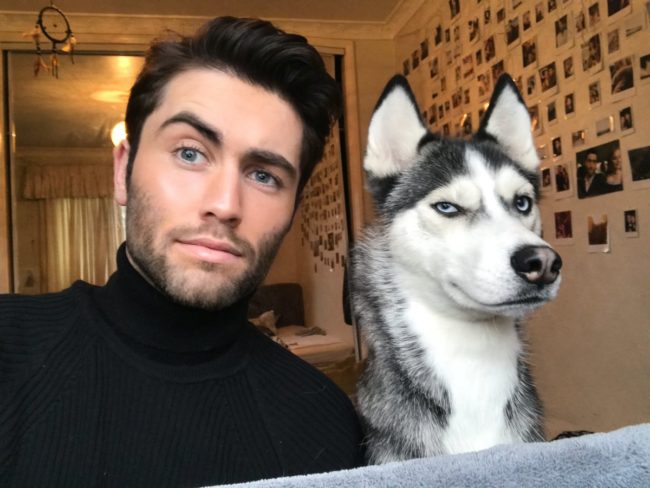 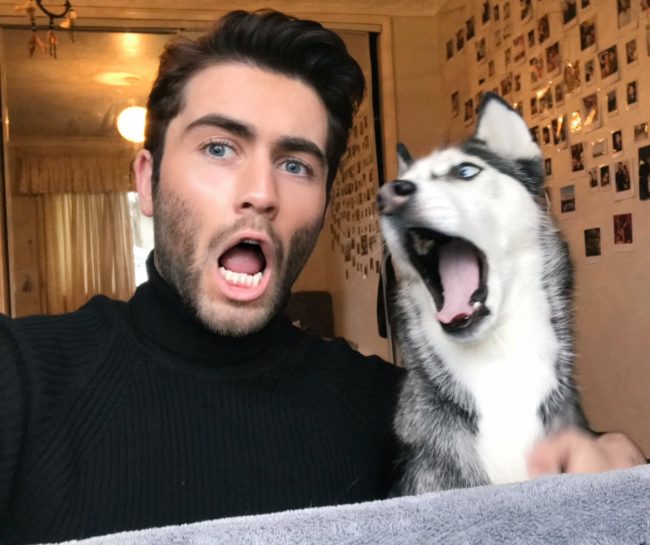 Is doggy modeling thing? Because these two need their own modeling contracts ASAP! The world could use something so beautiful to get them through the darkest days.