When an eight-year-old boy recently heard what had happened to his beloved pet, he collapsed and had to be taken to the hospital.

The little boy’s eight-month-old kitten, Kiki, was found decapitated in a neighbor’s garden in Croydon, England, on February 22.”Son has just collapsed and ambulance takin him to hospital because of this. I think this is one of the toughest things I have ever had to deal with, we still don’t have her head,” said his mother.

“No words can express how I feel,” she said.Unfortunately, Kiki is just one of hundreds of animals that have been murdered in England since 2014. 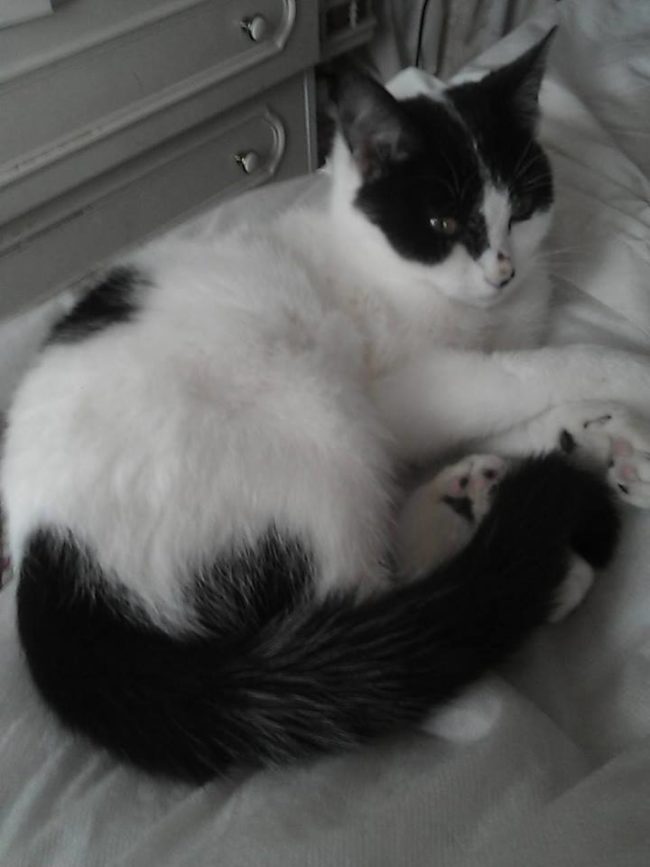 The person believed to be behind the animal deaths is being called the M25 Cat Killer, previously known as the Croydon Cat Killer. 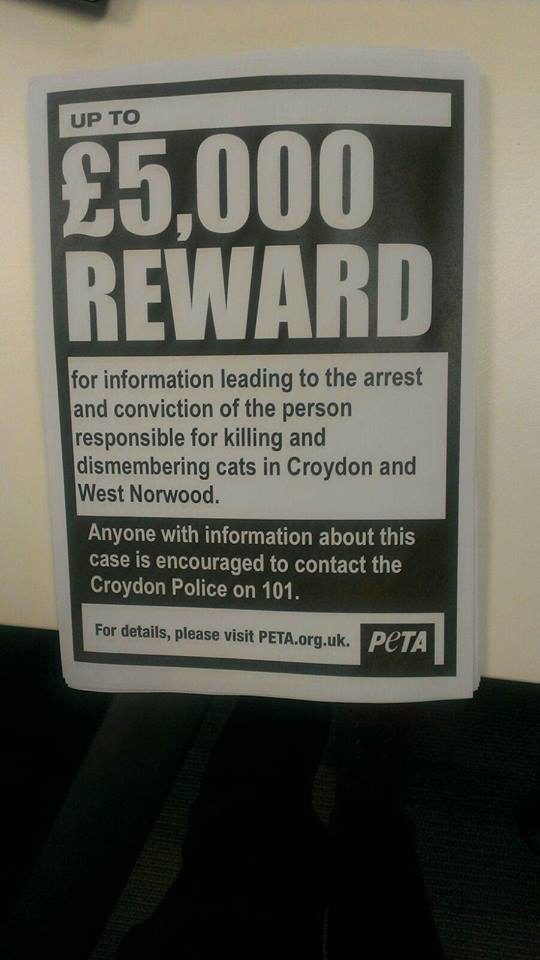 Police are currently working with South Norwood Animal Rescue and Liberty (SNARL) and the RSPCA to identify the criminal, thought to be a man. According to SNARL, the animals have had their heads, tails, or paws cut off by a sharp, bladed instrument. 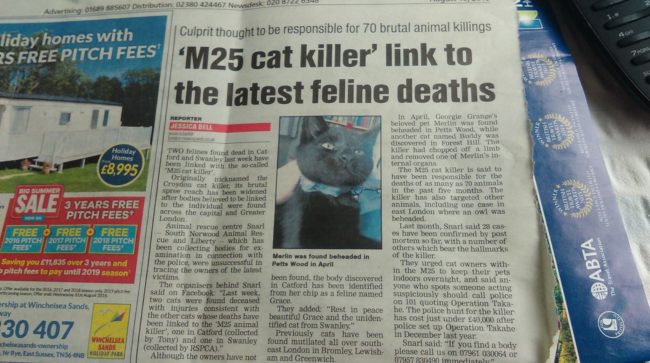 Read More: This Was Taken Off Of A U.S. Government Website, And Here’s Why It Hurts Animals

“We’ve got 170 bodies of cats, foxes and one rabbit that look like they are linked, 37 bodies have been confirmed through post-mortem,” said Boudicca Rising, co-founder of SNARL. “The killer uses maximum upsetting levels. There are a couple where they’ve left bodies near schools and school grounds.” 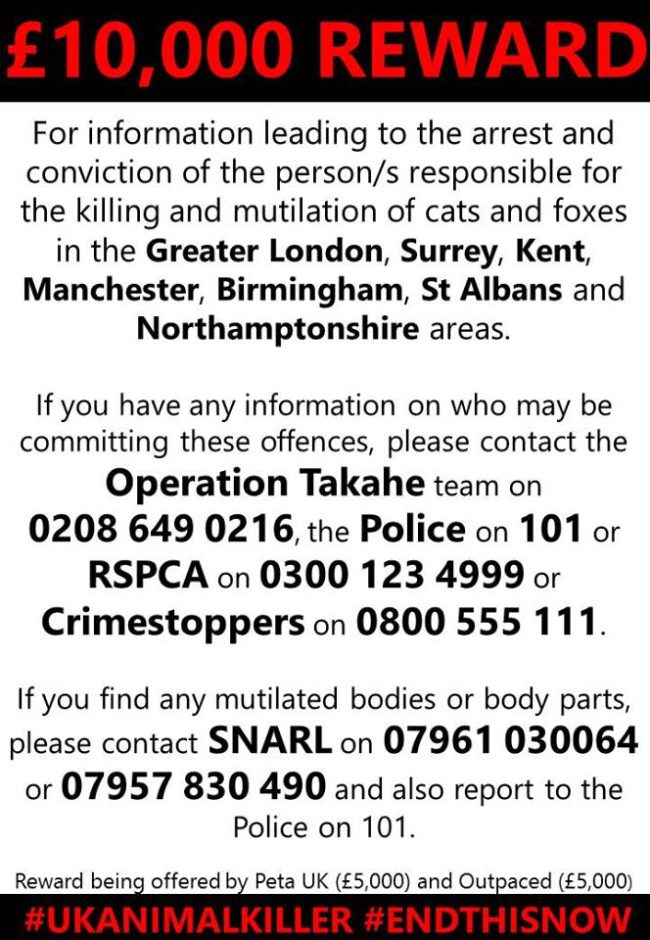 It’s so sad that so many people have lost their furry friends, and it’s absolutely terrifying to think that the killer might move on to people one day.Share this with all of the pet owners you know.