Just when I thought the world couldn’t get any worse, a nine-month-old baby in Lamesa, Texas, has been placed in intensive care after doctors found a “heavy amount of meth” in her system.

Everywhere you look in America, meth is a growing problem. Particularly in Southern and suburban neighborhoods, meth has all but taken over the recreational drug scene. The only problem is that there is nothing recreational about meth. In addition to rapidly deteriorating a person’s body, it wreaks havoc on their mind, decision-making skills, and, ultimately, their family life.

Although police and doctors know these facts to be true, they were no less shocked when a baby girl was admitted to Medical Arts Hospital in Lamesa suffering from the devastating side effects of meth. So how did the little one get meth in her system? The most logical conclusion is that her parents were frequently using or manufacturing the drug in close proximity to where she eats, sleeps, and plays.

The baby’s 19-year-old mother, Destiny Raylyn Lonzo, has been arrested, along with the child’s father and grandfather. All three are being held in Lubbock County Jail on a $150,000 bond. 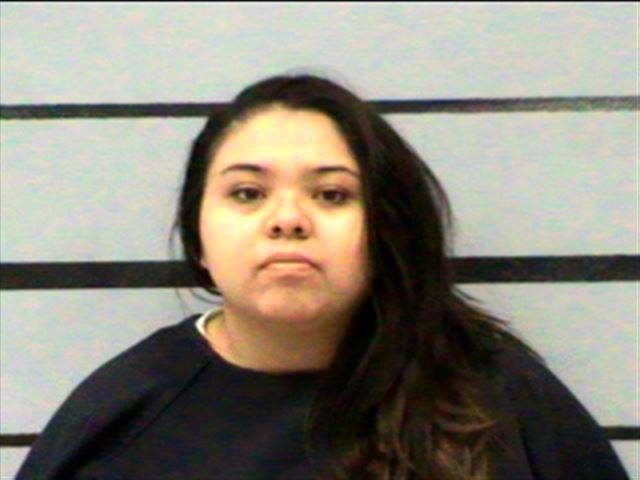 Read More: She Looked Out Onto This Front Lawn. What She Saw Lying There Left Her Stunned.

This makes me absolutely sick. Hopefully, the baby girl recovers and is able to grow up with caring, responsible adults. Be sure to share this story with others to raise awareness about the devastating effects of America’s growing meth problem.