Would you ever consider getting a chip implanted into your hand if it made your job a little more convenient?

For me, the answer would be a definite no. I’d rather not give someone the ability to track wherever I go and whatever I do, no matter what benefits they offer. Some employees at this company, however, don’t seem to agree, because about 150 of them proudly have chips embedded inside their hands.

Epicenter, a company in Stockholm, Sweden, prides itself on being a “digital innovation house” in all operations, especially when it comes to its employees.

In January 2015, the co-working space began offering free chip implants.The devices use near field communication (NFC) technology, which is also used in credit cards or mobile payments that don’t require any contact. 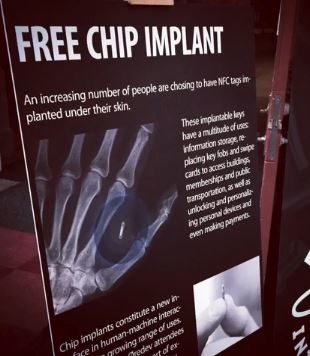 Now employees who have them can open locked doors, operate office printers, and even pay for drinks with their hands.The benefits seem pretty great, but some say the devices are still susceptible to hacking. 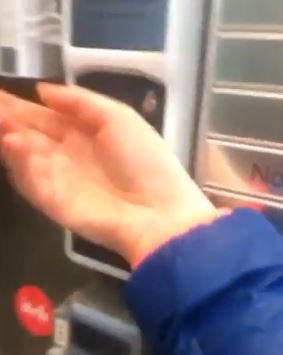 “Conceptually you could get data about your health, you could data about your whereabouts, how often you’re working, how long you’re working if you’re taking toilet breaks and things like that,” said Ben Libberton, a microbiologist at Stockholm’s Karolinska Institute. “All of that data could conceivably be collected. So then the questions is: What happens to it afterwards? What is it used for? Who’s going to be using it? Who is going to be seeing it?” 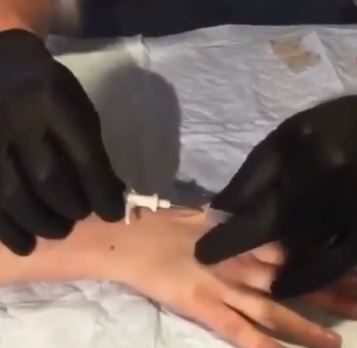 Read More: This Teacher Showing Up To School Drunk Was Bad Enough. Then She Opened Her Bag.

To learn more about Epicenter’s microchipping, check out the video below.

What do you think about getting microchipped by your employer?Let us know in the comments, and be sure to share this with others to get their take on it as well.