It’s always awkward to walk in on someone doing something they shouldn’t, and animals are no exception.

The thing is, though, that these animals weren’t misbehaving at all! Not them, no way. Sure it might look like they were up to no good, but appearances can be deceiving. Before you start to scold them, just know that they have absolutely no idea what the hell you are talking about.

1. This dog was definitely not eating out of the trash can. 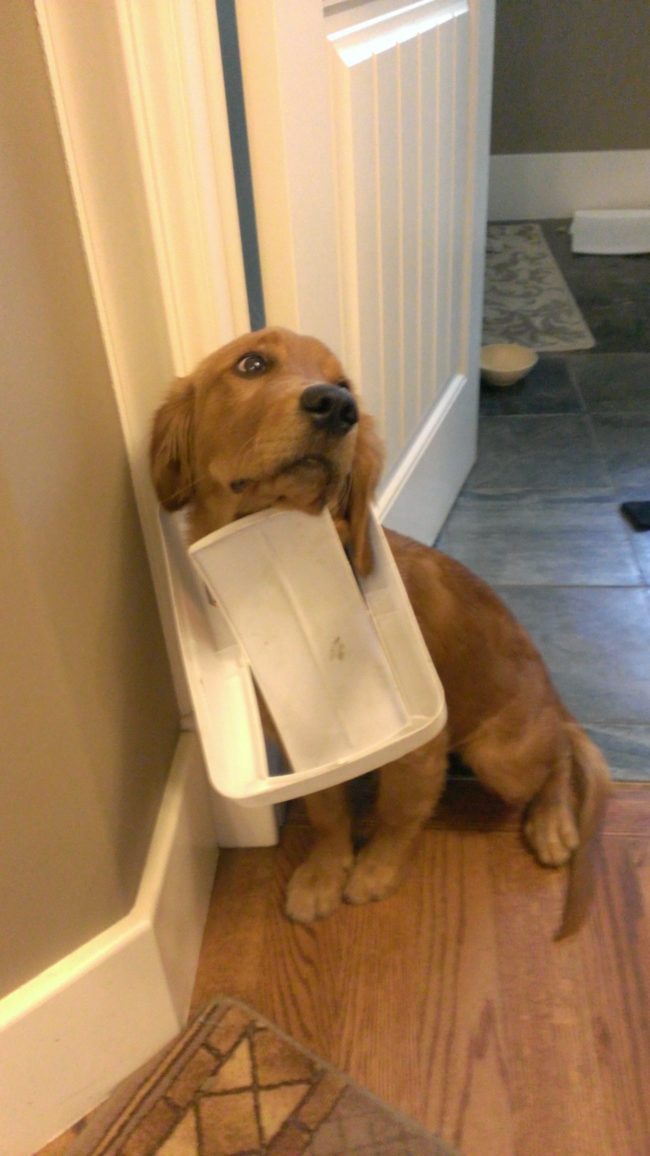 2. And this kitty was…um…tidying up! Yeah, that’s it. She loves a clean house.

3. Jeez, Dad. He’s just getting comfortable. It’s not like he’s going to dig a hole in the leather — that would be insane. 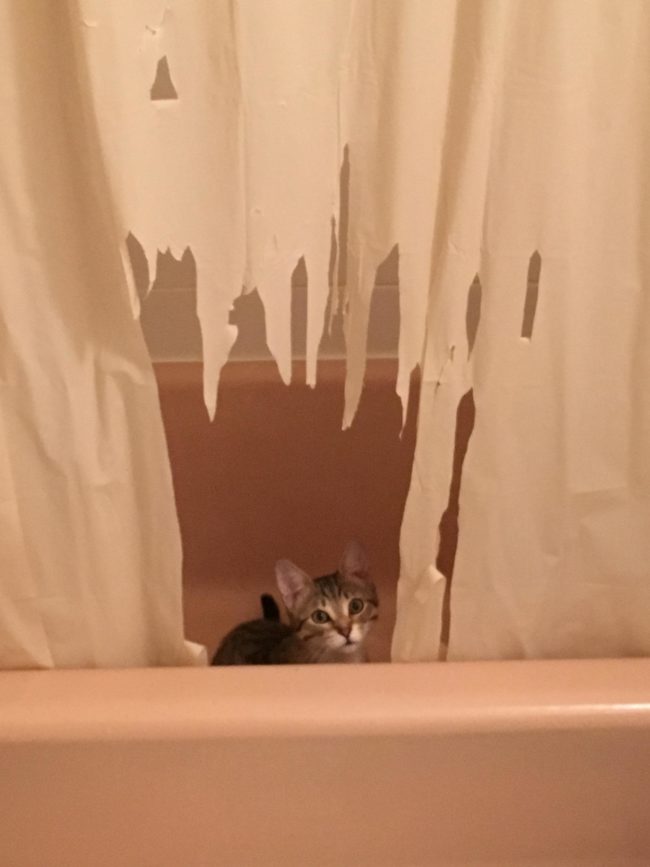 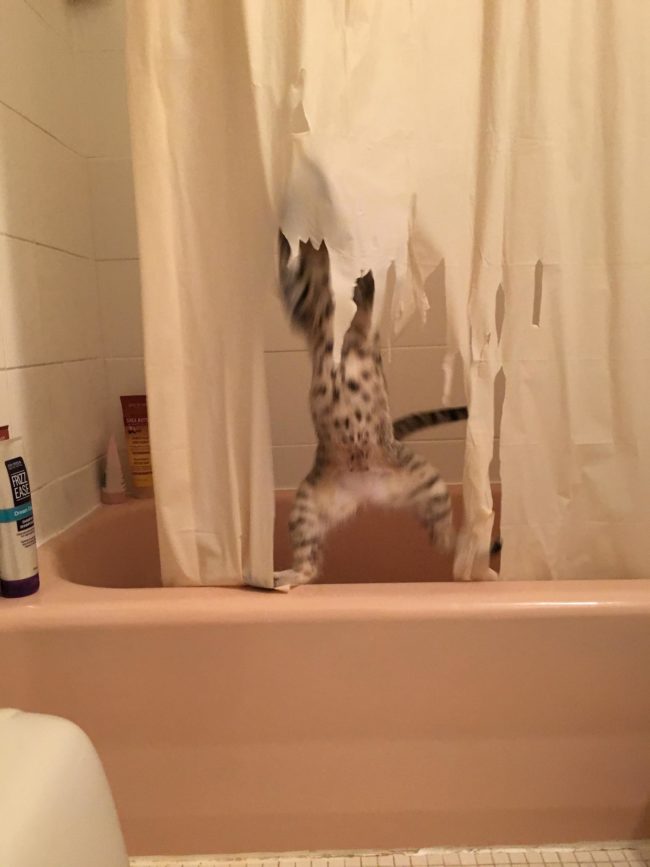 7. “There’s no way I ate your bowl of cereal! What makes you think that?” 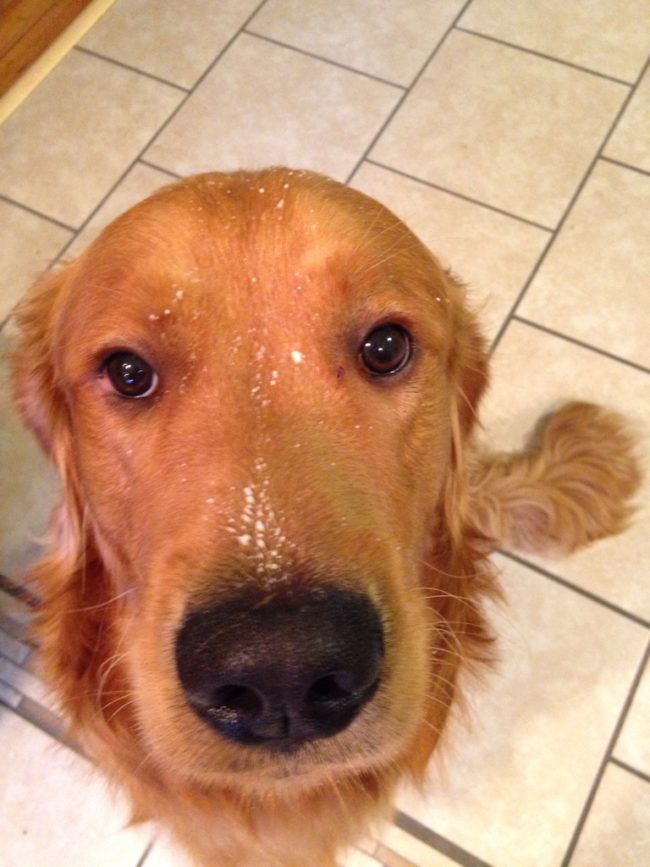 8. Someone else definitely ate the Skinny Pop. She was just sitting up there, no big deal.

9. “If I disappear very slowly, they’ll never suspect a thing.”

10. An entire pepperoni pizza went missing from the kitchen, yet no one is talking. 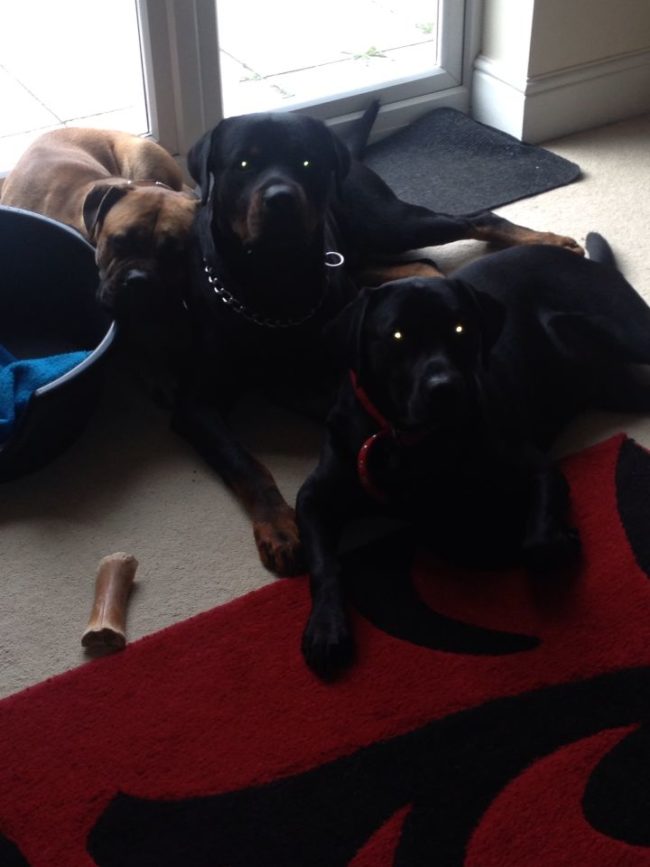 11. These pups, on the other hand, are only too eager to rat out their friend. If I were Maggie, I’d find a new pack.

14. You know the cats reached puberty when these types of magazines start to go missing. 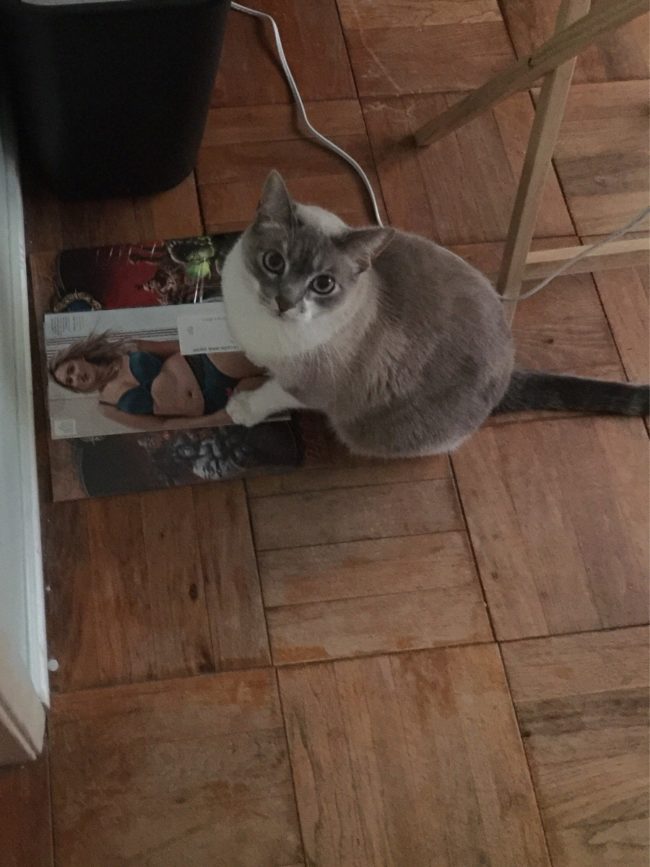 15. “Don’t lick the couch? What the heck are you even talking about?”

17. “Please stop being dramatic, Mother. I don’t even SEE the sock you are referring to.” 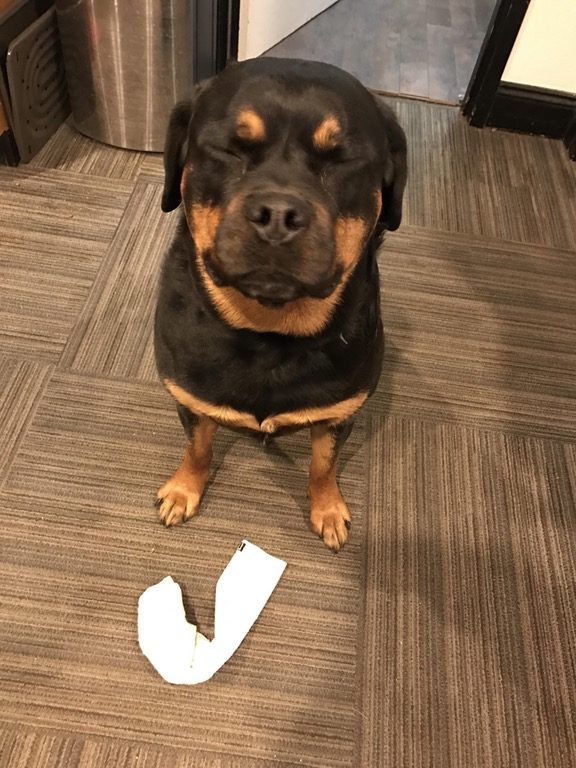 18. “Mess? What mess? I’ve been calmly watching the sunset for the last half hour.” 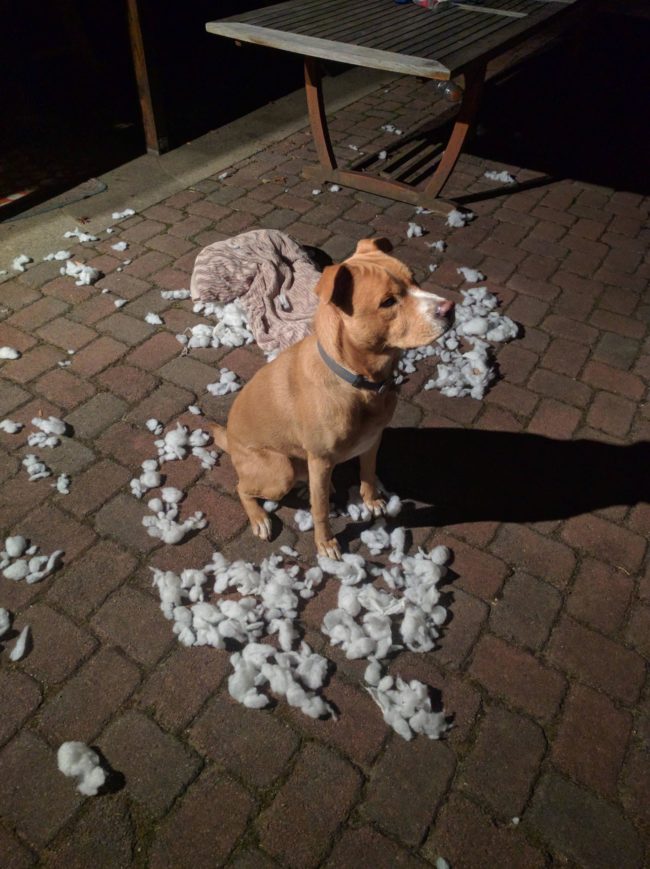 19. This cat wasn’t going to knock that vase off the table! He was positioning it just right. You’re welcome, by the way.

20. Nothing to see here! Totally normal. Totally meant to do this. One hundred percent chill. Carry on, human. 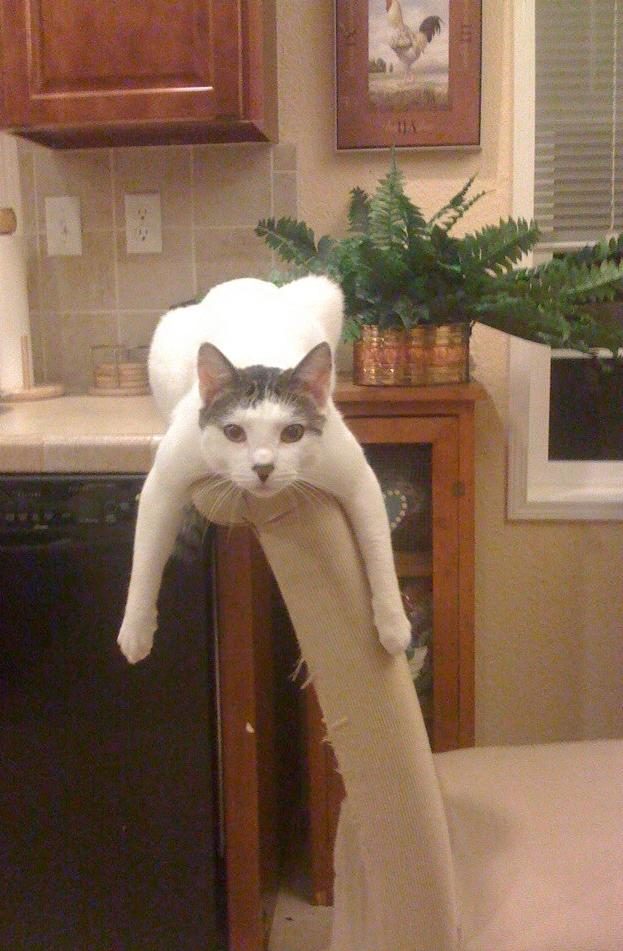 Read More: This Tipsy Critter Ate One Too Many Crab Apples And The Footage Is So Relatable

The verdict is in! These animals are definitely NOT guilty. Be sure to share their hilarious antics with your friends and family.