If Your Child Uses This Soap, Beware. It Just Landed One Baby In The ICU.

If you’re the parent of a small child ages 10 and under and haven’t heard of the Nickelodeon animated series “PAW Patrol,” I have one question for you. Have you been living under a rock?

After bursting onto the scene during the summer of 2013, “PAW Patrol” has quickly moved through the ranks to become one of the most popular kids’ programs out there. To put things in perspective, it’s like the “Blues Clues” or “Dora the Explorer” of the next generation. The basis of the show centers around a young boy named Ryder, who is the leader of a pack of rescue dogs, each of which is equipped with its own job. Everyone from firefighters to construction workers is represented by the adorable gang!

And like other successful TV shows, the marketing team behind “PAW Patrol” has taken the show and created a whole line of products, ranging from school supplies to bath products.

But if your kids use the branded bath foam, you should consider taking it out of your bathroom right this second. Unfortunately, a 3-year-old boy in the U.K. was hospitalized after a dispenser of “PAW Patrol” soap exploded while he was using the bathtub.

Following the incident, his aunt took to social media to want other parents about the potential horrors associated with the product. In her post on Facebook, the aunt wrote, “Our nephew was in the bath tonight with this ‘PAW Patrol’ foam soap and it exploded. He’s been rushed to the hospital.” 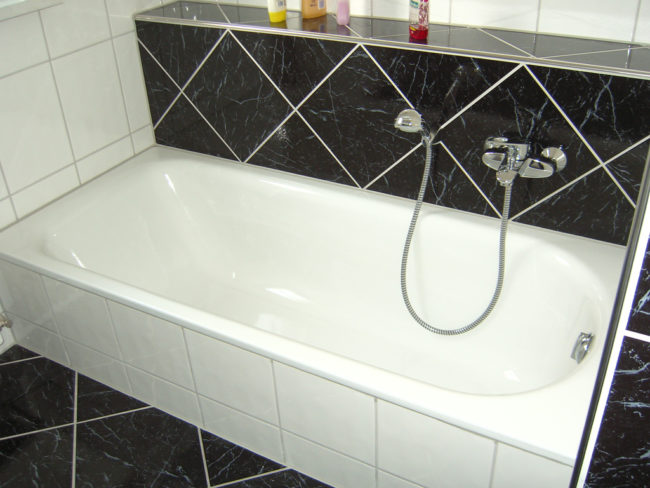 The boy is said to be undergoing treatment and is recovering under the care of the staff at Belfast’s Royal Hospital for Sick Children, where his condition is listed as being critical. 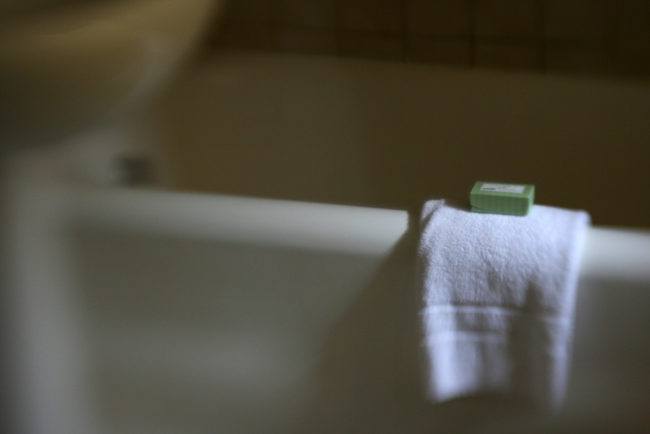 Former Derry Mayor Pat Ramsey is speaking out and urging stores that currently sell the soap dispensers to remove them from store shelves. 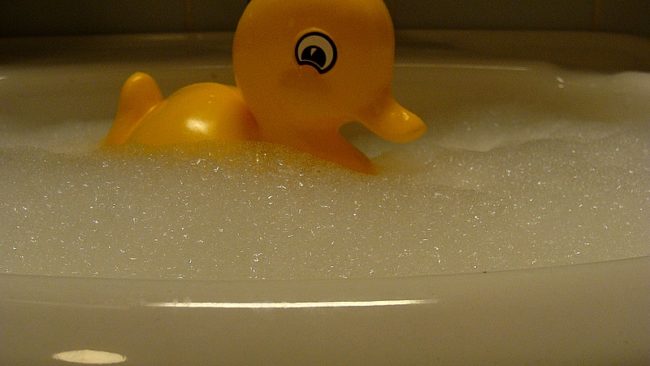 According to Nickelodeon, the creators of the show, an investigation is underwayand they are actively seeking information on the licensed products involved in the horrific bathroom incident. 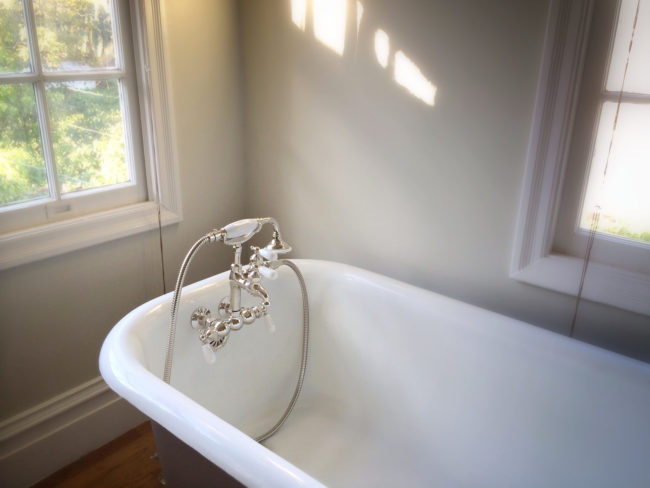 That’s so terrible. We send our best wishes to this little guy and his family!