While piercings might look good on a girl when she’s older, it doesn’t necessarily mean that piercing your small toddler is an appropriate action.

Seeing her parenting friends and family filling up social media with images of young girls with pierced ears, new mother Enedina Vance decided to take a unique approach to getting her point across. As a way of firing back at the internet trolls, Vance took an old photos of her six-month-old daughter and put a stud on her cheek. With the stud resembling a piercing, the mom quickly posted the photo to Facebook with a sarcastic caption about why she “pierced” her…and the internet quickly lost its shit.

Vance has always been against childhood piercings and circumcision, so she posted the edited photo as a joke. 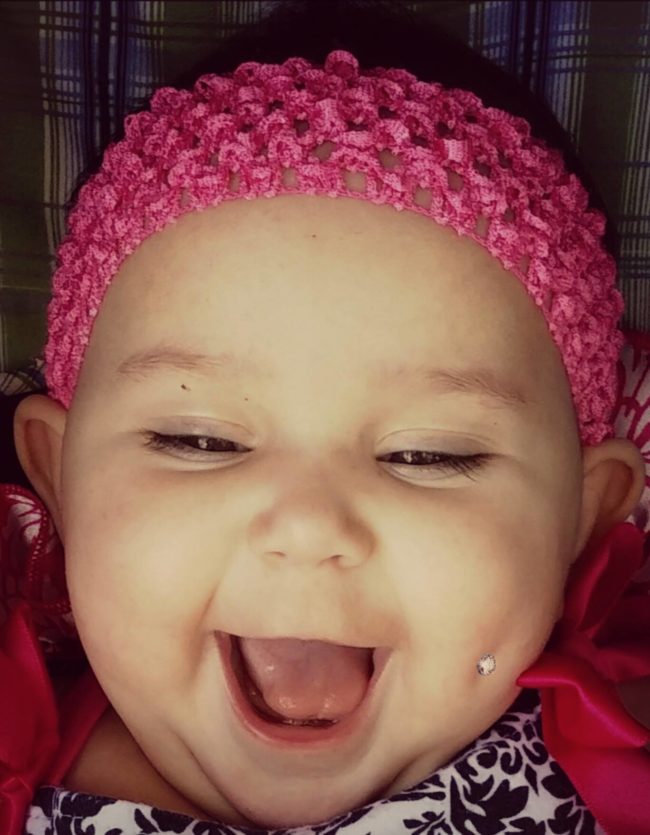 In her post, Vance tells other parents not to judge, that she’s the parent in this equation, and that she makes all the decisions for her daughter until she’s over the age of 18. 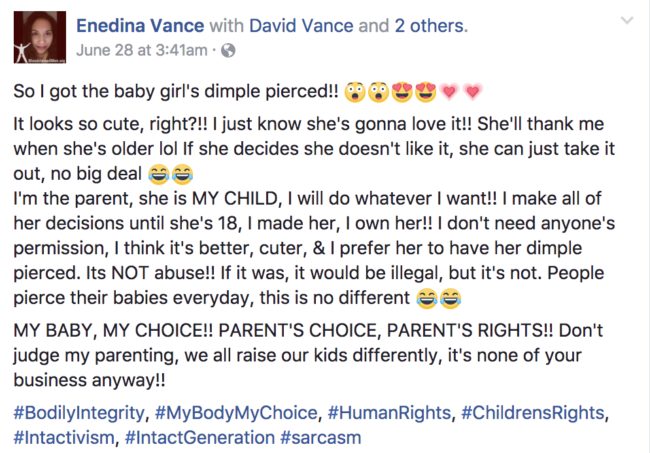 Sadly, as per usual, social media users didn’t get the joke. Some strangers even threatened to call Child Protective Services.

“I seriously can not believe how many people missed that this was purely satirical. I actually used the hashtag #sarcasm,” Vance wrote on her Facebook page. Never underestimate human stupidity, girl.

Vance believes that children should have the final say over what they do with their bodies, no matter how young they are. And if they can’t consent to something that alters their bodies like piercings would, they shouldn’t have to endure the pain. 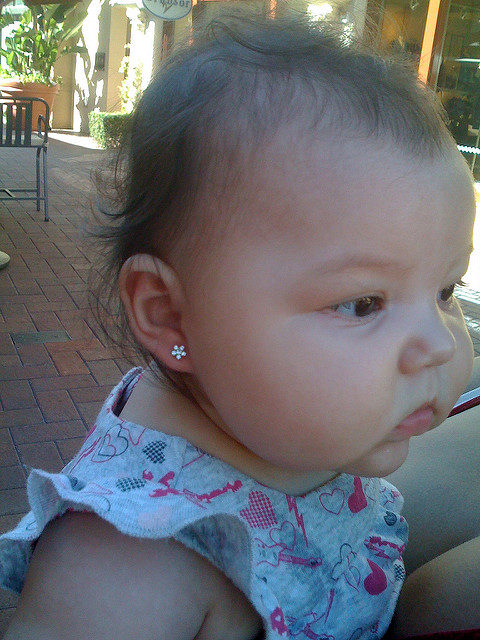 Leave it to the internet to completely miss the point.