This Tiny Girl Looked Pregnant, But The Truth Had Her And Dad Going Under The Knife

New Jersey residents Paul Rybkin and Karen Rodas were ecstatic to find out they were having a little girl after tragically losing their newborn baby.

Their son, Nathanial, died a little over a day after he was born. He had a rare genetic disorder called polycystic kidney disease (PKD). In affected individuals, clusters of cysts start to develop in their kidneys and often cause them to fail. When Nathanial passed away, Paul and Karen learned that they were both carriers for the disease.

“When I fell pregnant again, we were both over the moon,” Karen told The Sun. “Then, at our 20 week scan, they found Maddy’s kidneys were enlarged – a sure-sign of PKD, just like Nathaniel. My heart sank.”

When Karen gave birth to Maddy, her daughter’s belly bulged so much it looked as if she was pregnant. She remained in the hospital for seven weeks before being released. 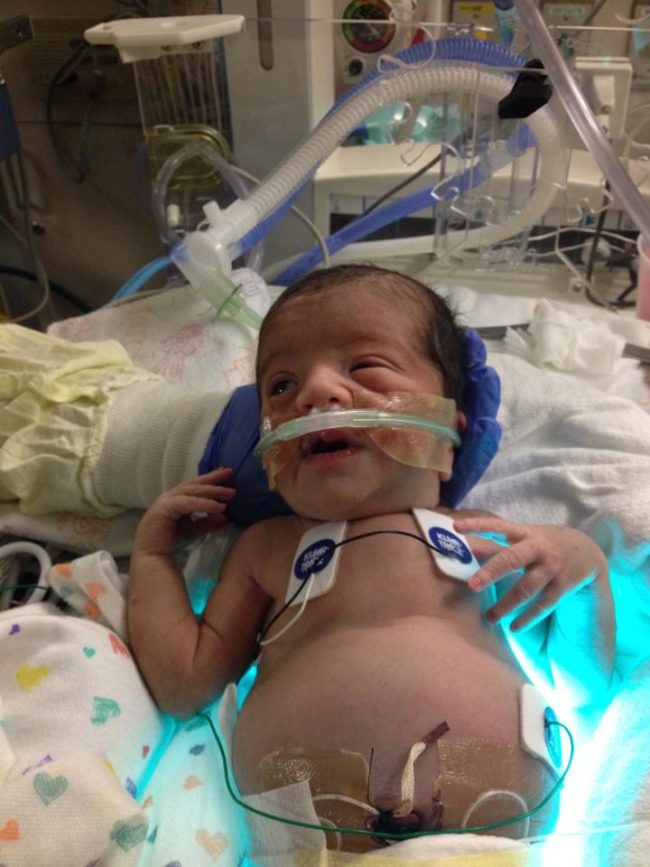 When she was about a year and a half old, her kidneys unfortunately started to fail. Her prognosis wasn’t good. 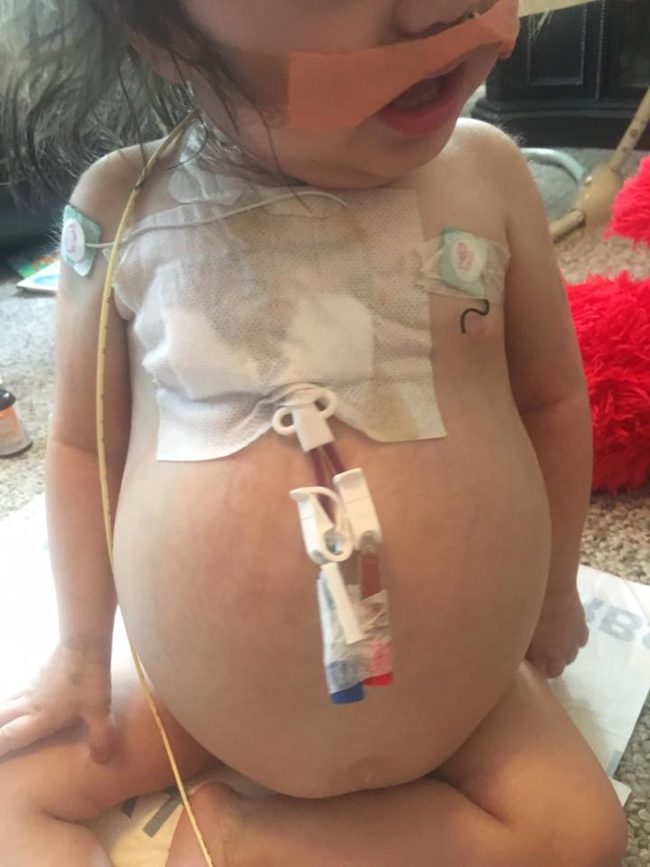 But being the amazing dad that he is, Paul decided to donate one of his kidneys to his baby girl — and he turned out to be a match. 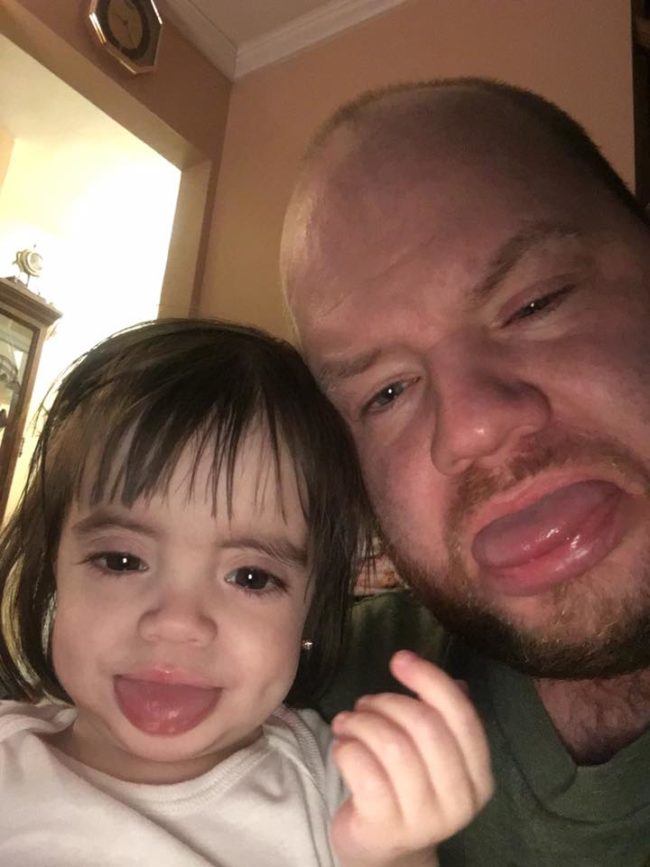 In January 2016, Paul and Maddy went under the knife in the lifesaving transplant surgery, which turned out to be a huge success. 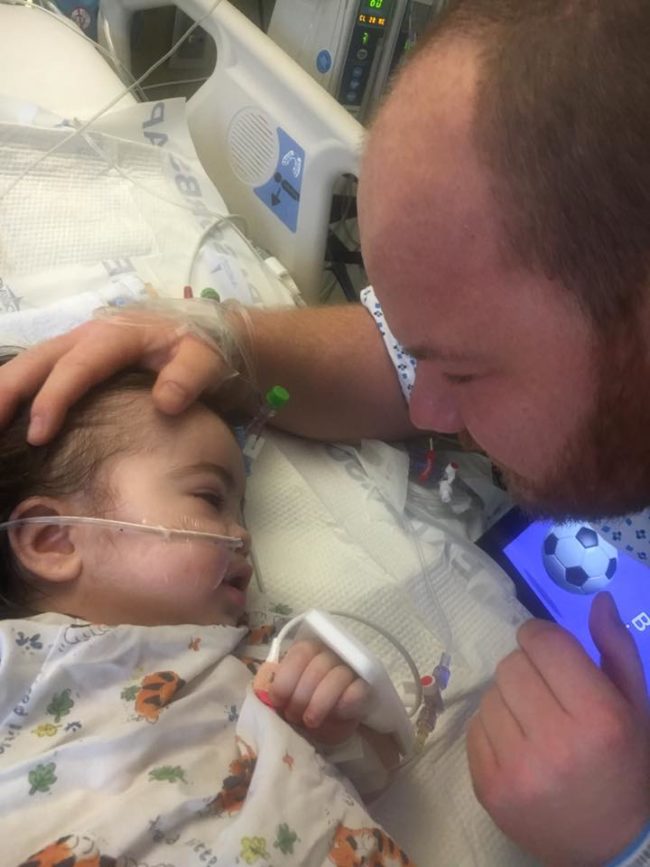 “Daddy’s kidney has saved our little girl,” Karen said. “Now, she has boundless energy. Her massive tummy now just looks a little bit rounded and she is a happy and healthy two-year-old. 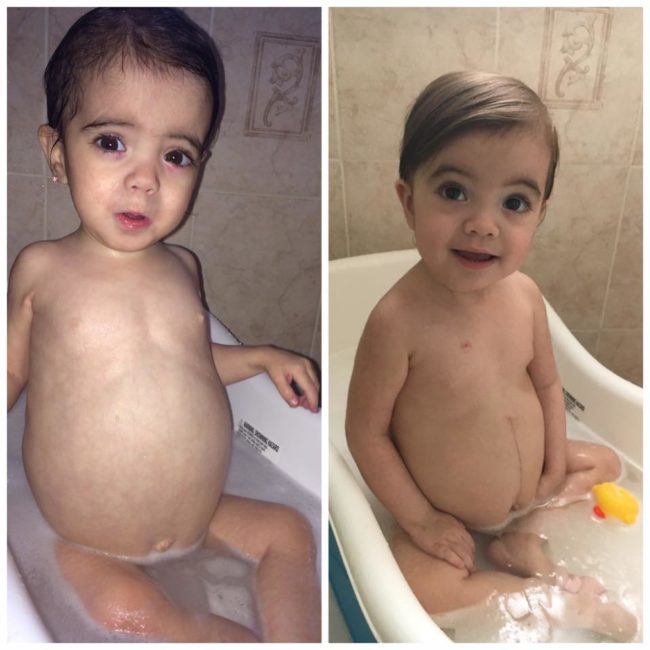 Maddy will need another transplant in about 25 years, but Karen says “that feels like a lifetime away.” 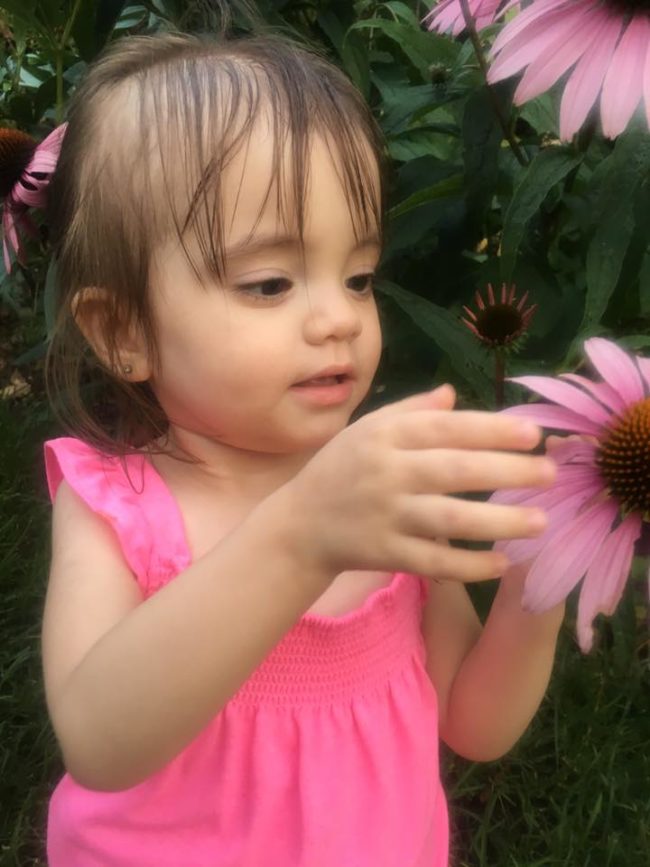 The best thing parents can give to their children is the gift of life, and Paul did that twice for his daughter. Share if you think Maddy is a brave little girl for everything she’s had to endure.