Women are fed up.

Women are sick of being treated like garbage at work, on the street, and sometimes even in their own homes. From sexual harassment to rape, mistreatment of and violence against women is a global, systemic issue. In fact, the World Health Organization has an entire team of people working to examine violence against women and girls on a global scale.

Rose McGowan has been at the helm of the movement against career sexual criminal Harvey Weinstein who finally got the fall from grace he’s deserved for so long.

In honor of the monster’s birthday, Rose decided to send him a message. 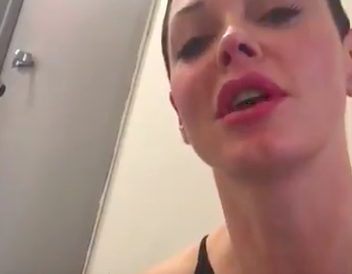 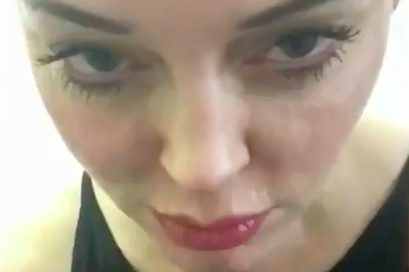 Watch the video below to hear her message and learn more about the legal aspect of the case against Harvey Weinstein.

Honestly, I hope this freaked him out. After all, that’s the very least of what he’s earned.