The first day of school can be a roller coaster of emotions for kid and parents alike.

And when Keyana Darden put her four-year-old son, Rashiem, on the bus for his first day of school, she couldn’t wait to pick up her son that afternoon to hear all about his big day. But when she arrived at Riverside Elementary to pick him up, he was nowhere in sight.

At Rasheim’s school, it is required that all parents have a notarized affidavit for their children to be allowed to ride the bus home — something her son didn’t have. 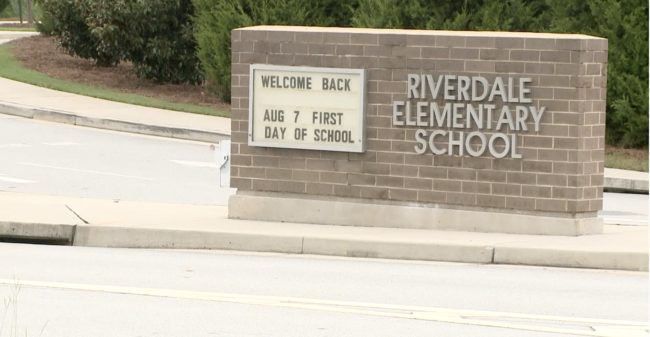 Despite making it clear that she would be picking up him up at the school, staff allowed the little boy to board the bus. 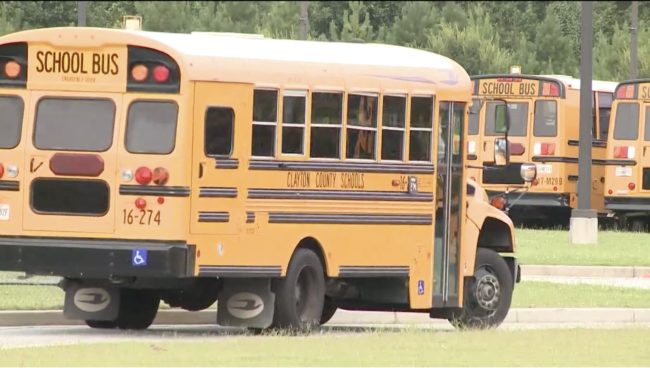 Even though bus drivers in the district aren’t allowed to drop kids off at stops by themselves, the driver of Rashiem’s bus dropped him off without a guardian present. 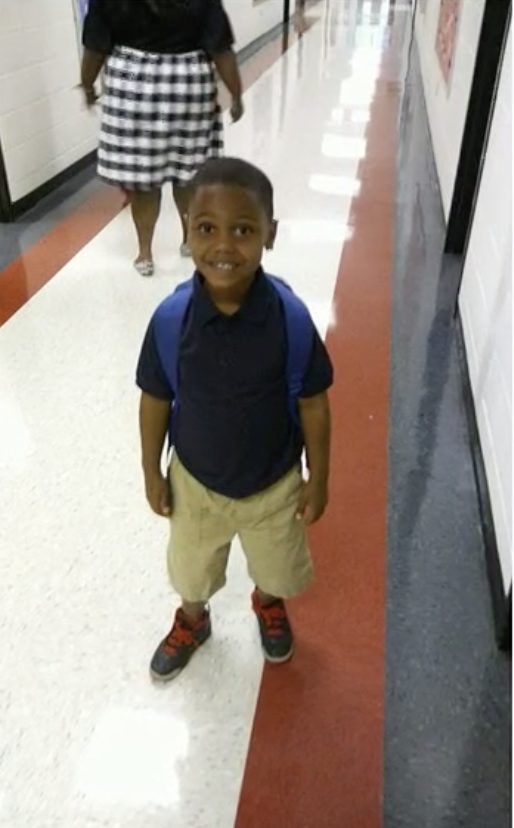 For over two hours, Darden had no idea where her child was, until a concerned neighbor saw the child running around and called the police to get him some help. 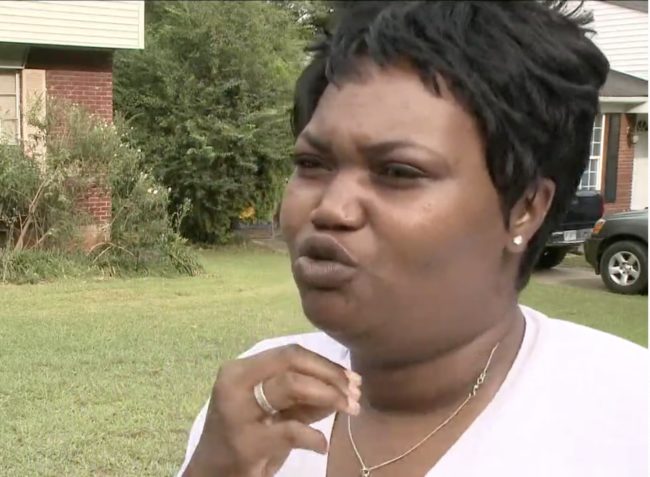 Clayton County Police escorted Rashiem back to school on the bus, where he was eventually reunited with his mother. 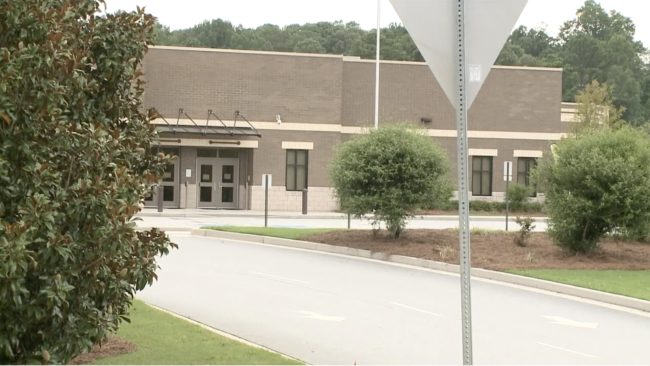 Sitting down with the principal, Rashiem’s teacher, and the bus driver, Darden received a formal apology, but she says it wasn’t enough. She wants to ensure that something like this never happens to her own child or anyone else’s ever again.

As a teacher myself, I totally understand how hectic the end of the day can be, but there’s no excuse for what happened to Darden and her son. Hopefully this incident will inspire the school to reevaluate their dismissal plans to make sure this doesn’t happen in the future.