If you have little ones of your own, you know how difficult it is to watch them deal with the pain caused by their teeth coming in.

That’s why many parents would go to any length to soothe their baby’s suffering by finding toys, rings, or coming up with their own creative solutions to help with teething. However, one Russian mom went way too far when she decided to give her six-month-old baby a sex toy to chew on.

After wrapping it in a condom, she placed it in her son’s mouth and was so bizarrely pleased that she recorded her son chewing on it and shared the video on social media. 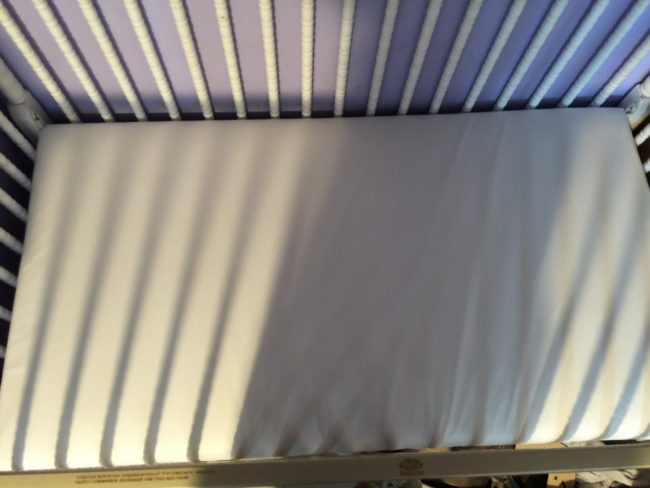 People were obviously shocked when they saw it and alerted Russian authorities, who immediately took the little boy out of her care and temporarily placed him into an orphanage. They’re currently investigating Karimova and could revoke her parental rights. An upcoming court hearing will determine whether she will regain custody of her son.

The woman has since been admitted to a psychiatric hospital, where she’s reportedly been diagnosed with a personality disorder. In the past, she’s posted online about how she’s not bonding with her baby and that having to calming him down is irritating to her. Here’s hoping she gets the help she needs.