On June 19, police came across the decomposing bodies of three women covered in plastic when they opened a shed in Caldwell, Idaho.

The rural property where the shed sits belongs to 60-year-old Gerald Michael Bullinger, a retired pilot from Utah who bought it with his wife, 57-year-old Cheryl Baker, in May. Now authorities are searching for him, as the bodies — two adults and one teenager — are believed to be his wife, his girlfriend, 47-year-old Nadja Medley, and Medley’s 14-year-old daughter, Payton.

Bullinger was last seen on June 12 in Ogden, Utah, and Baker, Medley, and Payton, were last heard from on June 8. 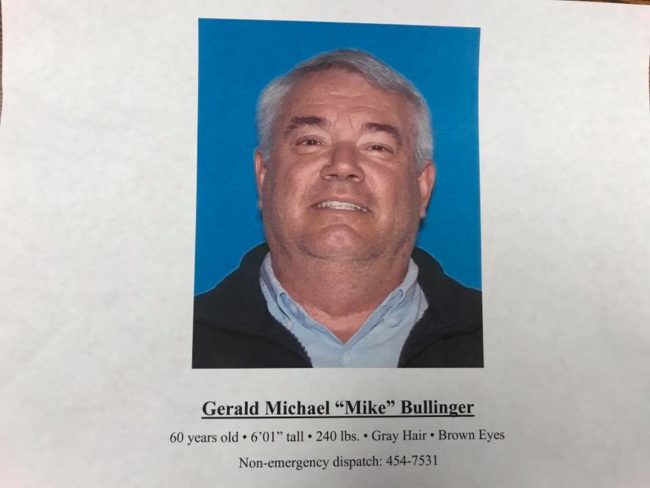 Friends of Medley and her daughter say they had no idea Bullinger was married — in fact, he and Medley had been dating for two years and were engaged.

On her social media accounts, Medley wrote about how excited she and her daughter were to move from Utah to Bullinger’s property in Caldwell with all their pets. Baker was also said to be moving to the property with her husband around the same time. 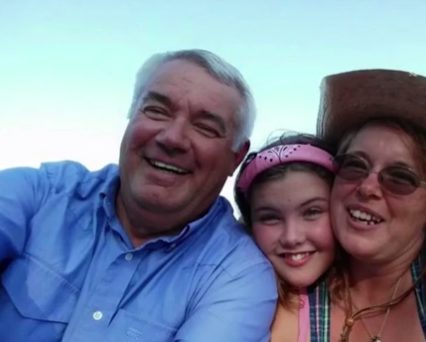 The Canyon County Sheriff’s Office believes they know the identities of the bodies and say Bullinger had a relationship with all of them, but aren’t releasing this information until they receive the coroner’s report. All of the women match the age range of Baker, Medley, and Payton. Dead and living animals were also found on the property, many of which were the same species as Medley’s pets. 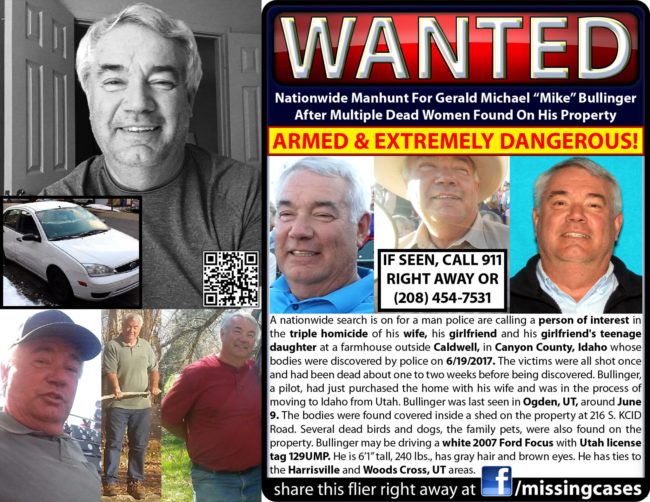 To learn more, watch the video below.

(via Daily Mail and KTVB)

It’s believed that Bullinger may be driving a white 2007 Ford Focus with Utah license plates numbered 129UMP. Please share with everyone you know so police can find him.