What This Person Saw On The Highway’s So Bad, It’s Prompting An Investigation

For most pet owners, letting the dog tag along on road trips can be a delight for all those involved.

Unfortunately for this driver, his idea of taking his pet for a joyride included leaving him out in the cold. A photo has begun circulating that features a dog sitting on the flatbed trailer hitched to the back of a man’s SUV has he goes barreling down the highway. After posting the photo on Facebook, people across the country started freaking out.

Calgary native Ryan Harris was driving next to the vehicle in question when he slowed down to take a picture of the dog and his careless owner. 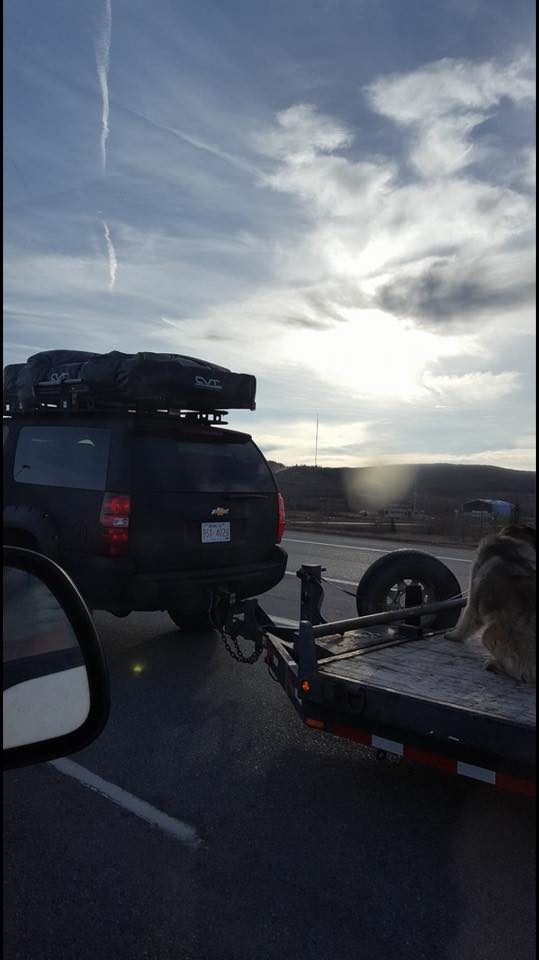 He wrote on Facebook, “This guy was driving down Stoney trail with his dog tethered to his flatbed trailer. Share this picture and make this guy famous for the wrong reasons because he should not own a dog.”

Following the viral photo, the incident was reported to both the local police and the Calgary Humane Society. 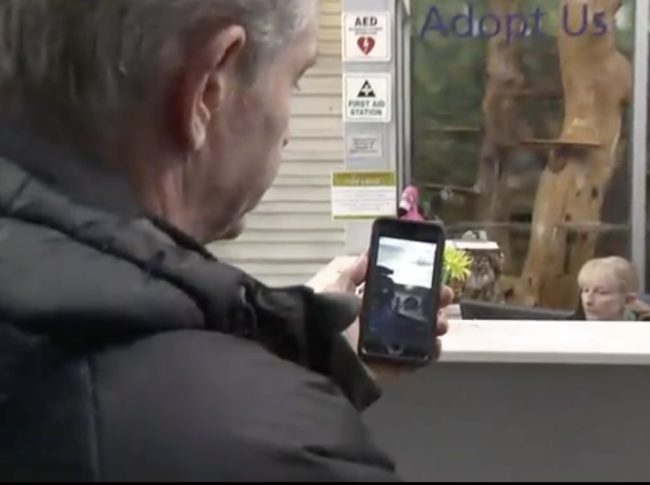 While it is too early to tell if the driver will be charged for his carelessness, a CHS spokesperson believes that there is enough evidence that could lead to an animal cruelty charge. 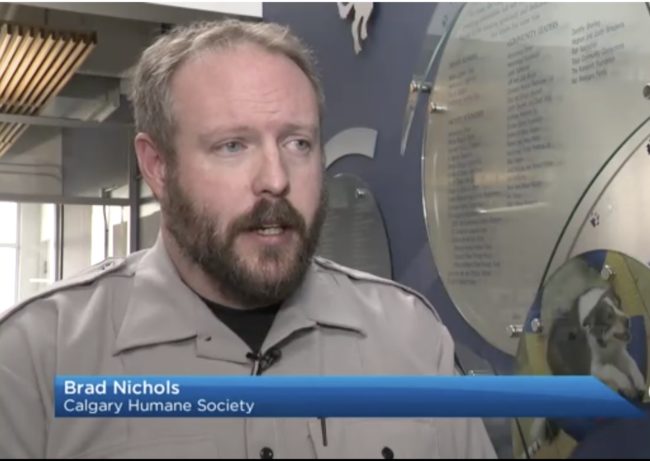 The driver’s actions also have many speculating that he may have violated the city’s responsible pet ownership bylaw. Learn more about this act of animal cruelty below:

It’s photos like this that leave me scratching my head to wonder if people truly think before doing anything. It doesn’t take a rocket scientist to know that this isn’t safe for the dog by any means.