Mandated reporters are people who are legally required to contact the authorities when they learn of a child being hurt or abused.

Primarily, mandated reporters work with children on a regular basis (like teachers) or have other professional ethical obligations (like psychologists) to report. You might be surprised to find out that that’s not all of us. Legally you can’t be held responsible for failing to report abuse if you see it while out walking around. Morally, that’s a different story.

One specific case in Kansas involving the death of a young boy is changing some of the rules around who is held responsible for reporting abuse, though some say there’s still a long way to go.

Adrian Jones was tortured and abused for most of his short life by his father and stepmother. After his death, we wrote about his parents’ sentencing here. 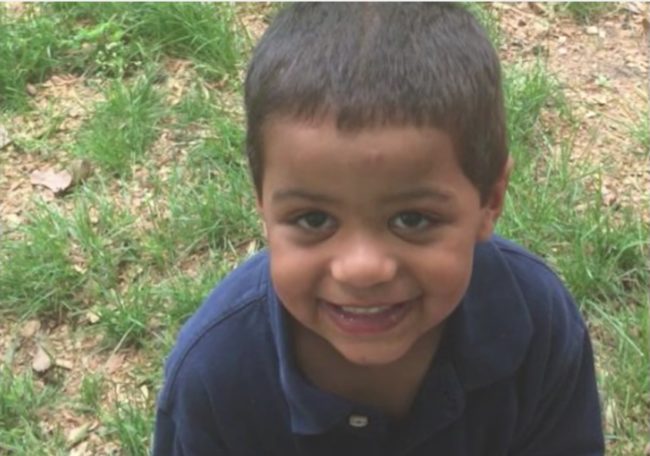 While it’s important that his abusers were brought to justice, it turns out another relative was living in the home the entire time and failed to report the abuse. Even though he didn’t participate, he allowed Adrian to die.

Read More: They Were Supposed To Protect These Foster Kids. Instead, They Did The Unthinkable.

Kansas State Representative Louis Ruiz has named his recent bill “Adrian’s Act.” If passed, it would require adults living with a child being abused to report that to the correct authorities or also face prosecution. It could save lives. 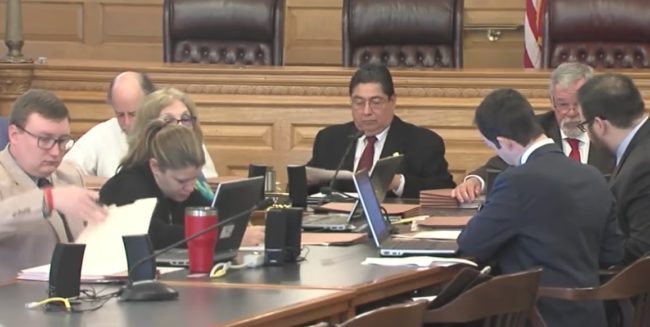 Learn more about Adrian’s Act and why it’s important in the video below.

Always remember to say something if you see something awful happening. A tiny bit of care and compassion could have saved Adrian’s life. Share this if you support Representative Ruiz’s bill and would like to see laws like his everywhere.