People Keep Saying That Alexa Stopped This Assault, But That May Not Be The Case

Technology is becoming smarter and smarter, and it’s around us 24/7.

While this sort of sounds like the plot to a movie about robots taking over the world, the fact is that technology has made our lives easier, and oftentimes, it makes us safer. Amazon’s Echo speaker with voice-activated software called Alexa is one example of an item that’s becoming more and more common in homes. The Echo can order items from Amazon, search news and music, order a pizza, and do much, much more. One sheriff’s office says that Alexa may have even helped during a domestic violence incident, but Amazon is saying that’s a little far-fetched.

New Mexico’s Bernalillo County Sheriff’s Department reported that Alexa picked up on a voice command that prompted her to call 9-1-1 as a woman was being threatened by Eduardo Barros, who had a firearm. 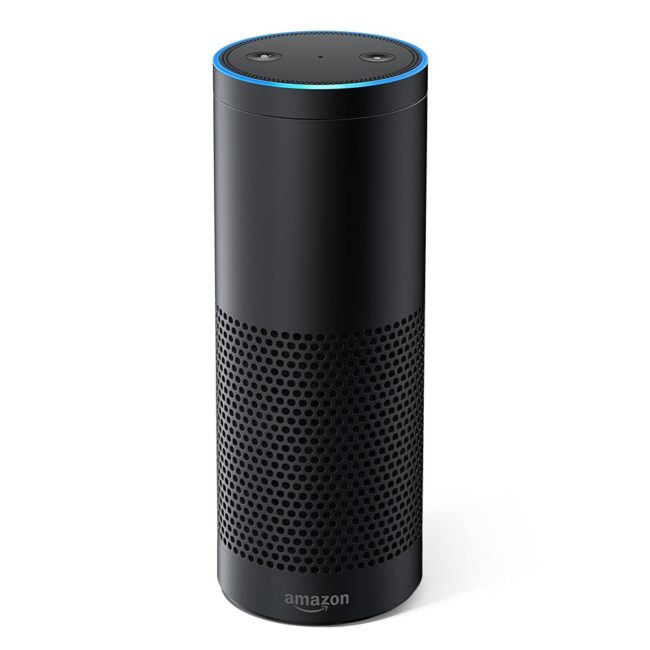 Sheriff Manuel Gonzales III initially praised the device’s usefulness during this terrifying crime. “The unexpected use of this new technology to contact emergency services has possibly helped save a life,” he said. “This amazing technology definitely helped save a mother and her child from a very violent situation.” 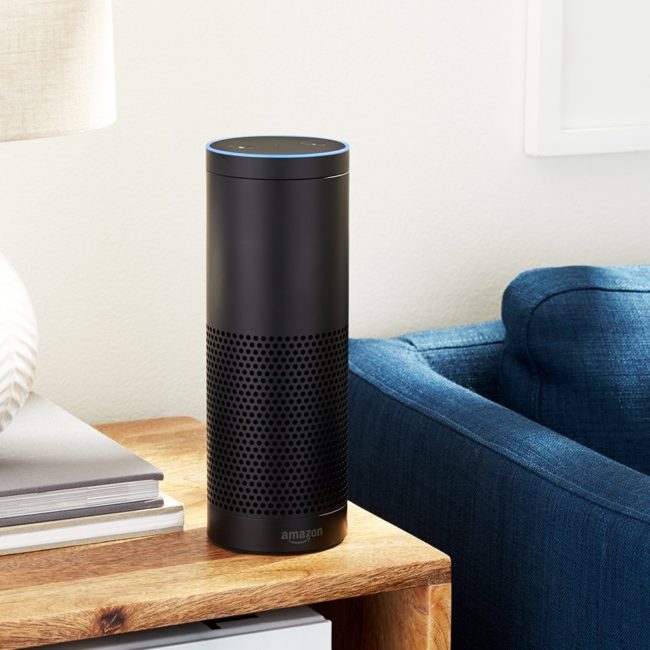 Amazon, however, has now spoken out about the incident, saying that Alexa does not have the capability to call 9-1-1. 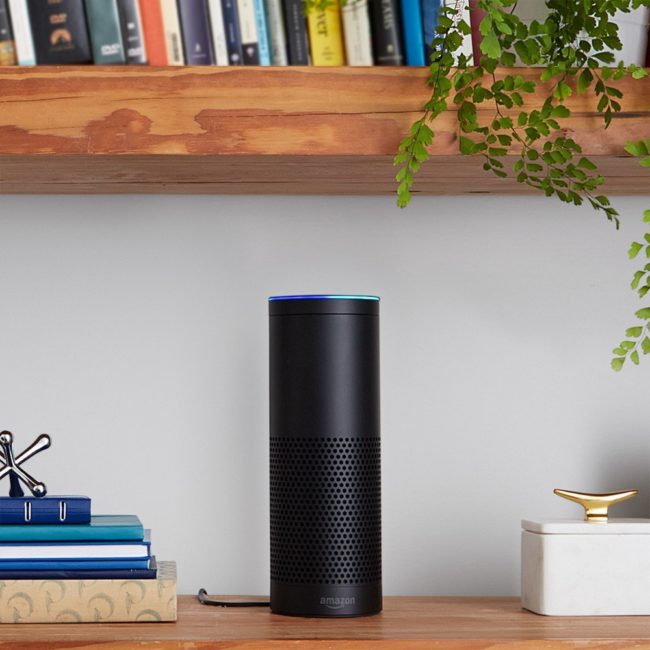 The Bernalillo County Sheriff’s Office says they were working off of victim statements when they said Alexa called them, but that regardless of who made the call, they’re glad they were able to get there to help. 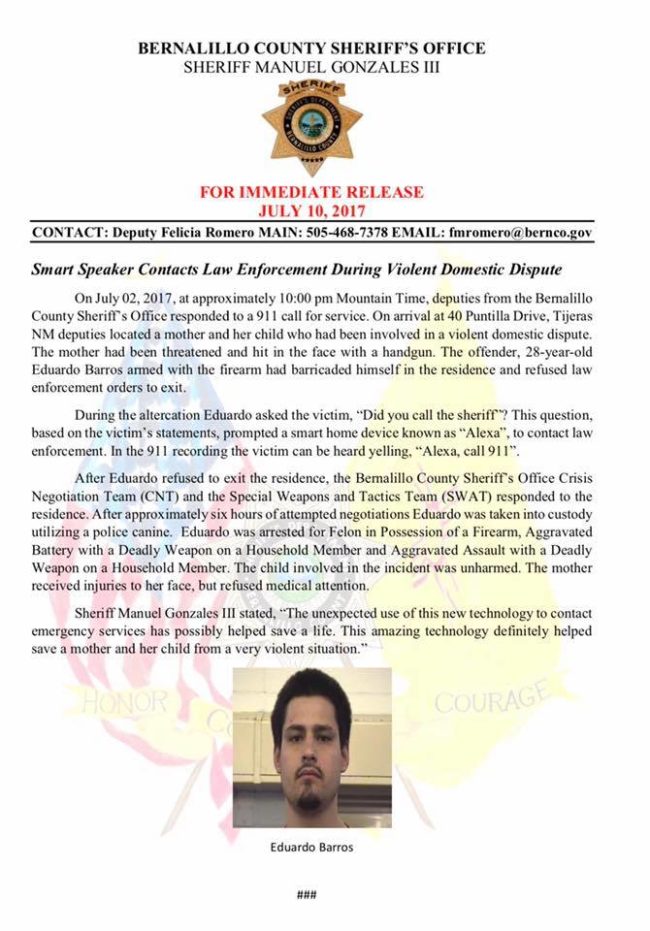 I’m glad this mother and child are safe, and maybe in the future our smart devices will be able to get us help in our times of need. Share this story with all the people you know who are interested in what technology can do.