World Breastfeeding Week was August 1 through 7, but one mom didn’t feel very celebrated when she took her one-year-old son to the Victoria and Albert Museum in London, England.

Though breastfeeding in public is protected by the law in the U.K., when the woman started feeding her little boy in the museum’s courtyard, a staff member asked her to cover up. That’s why she decided to get sassy and fire back at the museum by highlighting their hypocrisy in a few hilarious photos.

Not only was she taken aback by the request, but she was also a bit confused… 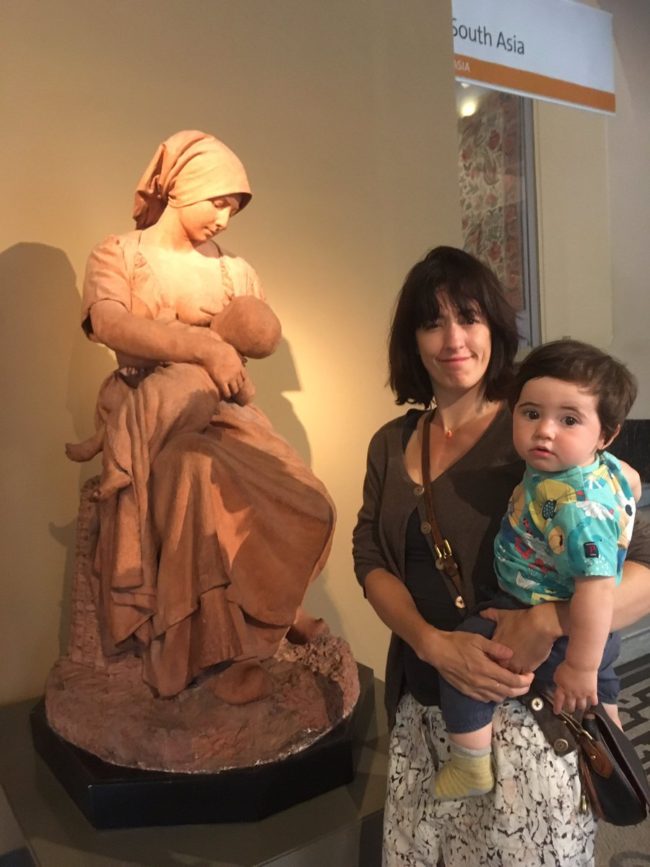 …seeing as the museum was filled with statues of women’s naked bodies and even female figures breastfeeding. 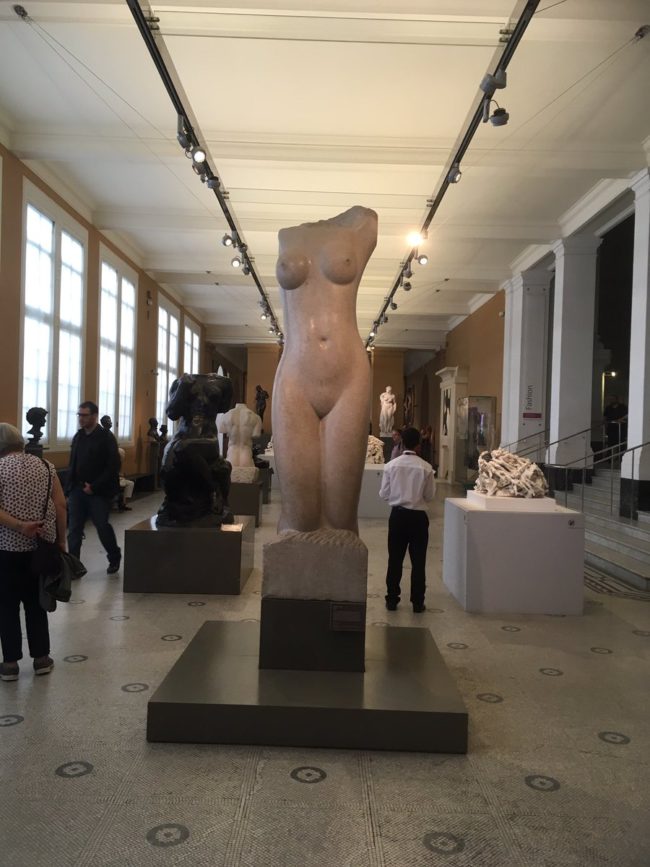 It was pretty ironic, to say the least… 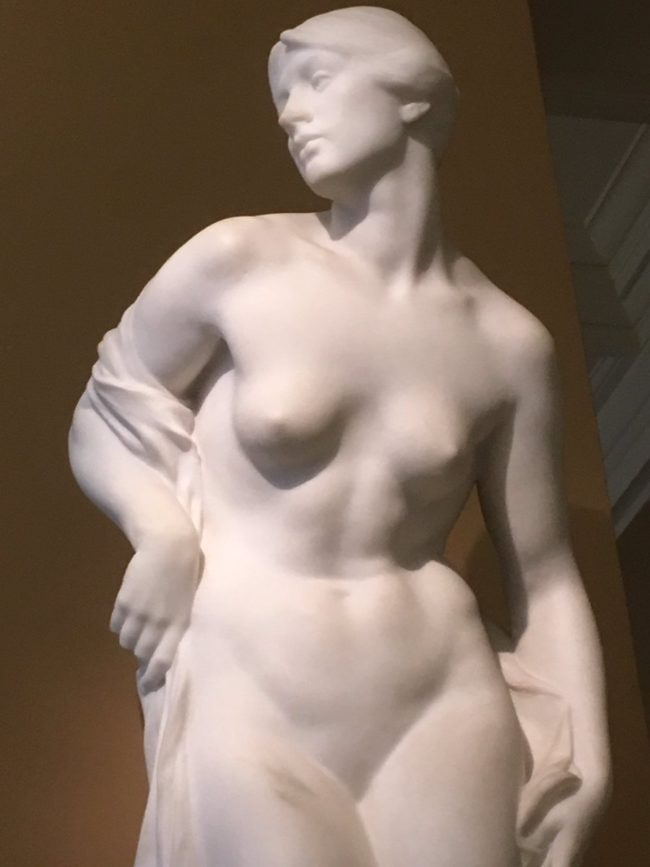 …that there were naked breasts all around her and she was asked to hide hers when she says she “flashed a nanosecond of nipple.” 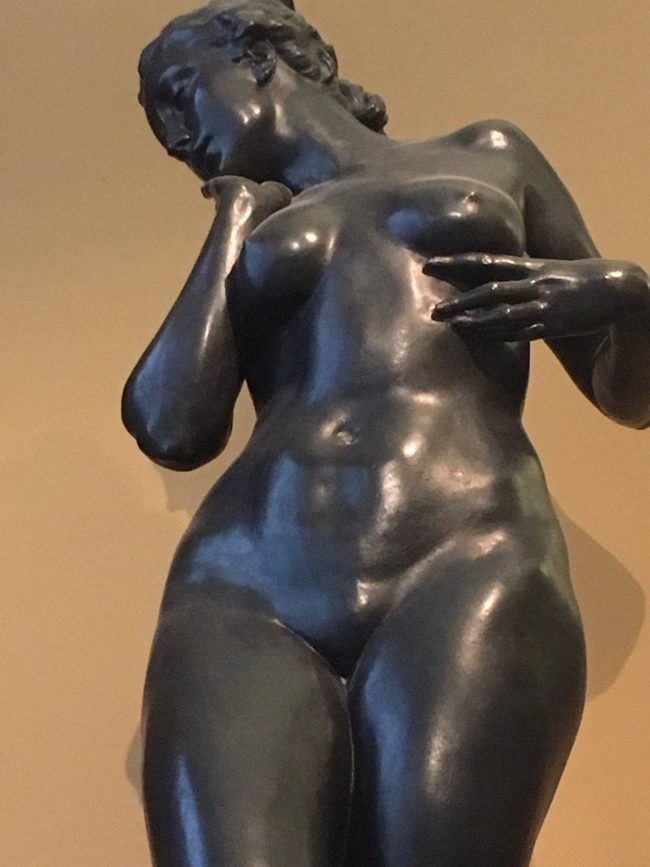 The museum eventually did respond and apologize for the incident.

We're sorry to hear this. Women are welcome to breastfeed in the museum, and we also have quiet spaces for those who would prefer privacy.

According to them, the person who asked the woman to cover up didn’t seem to be aware of their policy regarding breastfeeding.

.@vaguechera V sorry. Our policy is clear: women may breastfeed wherever they like, wherever they feel comfortable & shld not be disturbed.

She accepted the apology, but suggested that a refresher course might be a good idea for their staff.

Moms should never feel ashamed for feeding their babies, wherever they happen to be. If it bothers some people so much, here’s a suggestion: it’s not that hard to turn your head and look somewhere else.