In August 2012, Monica Thompson gave birth to her first and only child, a baby boy named Jacob Daniel Thompson.

Tragically, she only got to be with him for 10 short days before he passed away. Though it’s been five years since he died, she hasn’t been able to find closure after losing her newborn. That’s because she believes his death could have been prevented by the nurses who were supposed to take care of him. Now Thompson’s suing Portland Adventist Medical Center in Oregon, citing negligence in causing “foreseeable harm” to Jacob and “negligent infliction of emotional distress” to her by causing the child’s death.

On August 5, 2012, nurses took Jacob to a nursery and gave Thompson narcotic painkillers and sleep aids so she could get some sleep before being released from the hospital. 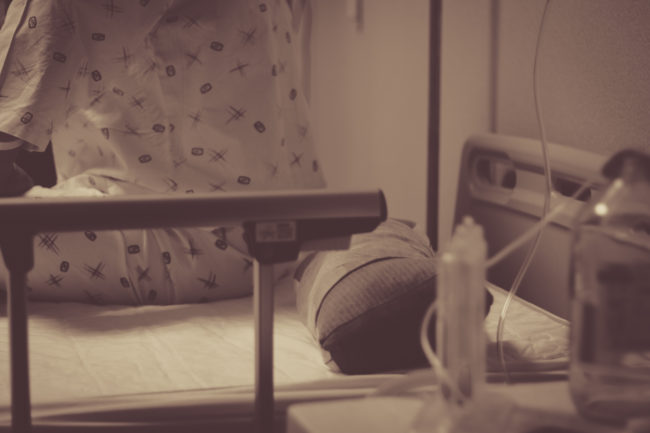 That night, a nurse brought Jacob back to the room and left him unattended with his sleeping mother for breastfeeding. An hour later, Thompson woke up feeling “drowsy and groggy” and found Jacob unresponsive in her arms. 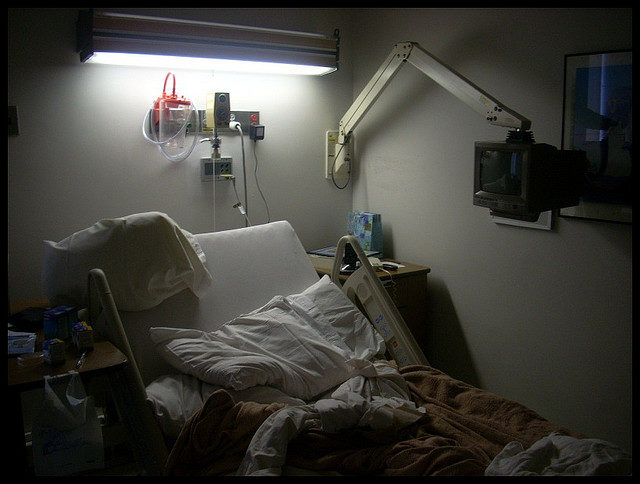 “She called for a nurse while she tried to get him to respond,” the suit states. “Mrs. Thompson tried to stimulate her son’s suckling reflexes without success. She touched his eyes and got no response. She poked him and talked to him with no reaction. When no nurse came to help, Mrs. Thompson carried her son to the hallway and frantically yelled for help.”

Jacob was moved to Randall Children’s Hospital at Legacy Emanuel Medical Center, but he was taken off of life support when doctors determined he had sustained severe and permanent brain damage from oxygen deficiency. His mother had accidentally suffocated him. 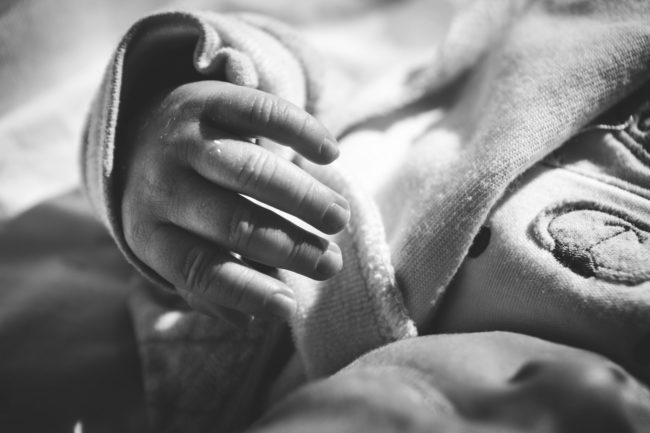 At the very least, Thompson hopes her story and the lawsuit will help prevent other parents from going through the same tragedy she’s forced to live with every day. Placing Jacob back with his mother was incredibly negligent, as parents should never sleep on the same surface as their babies when under the influence of alcohol, sedatives, or other drugs that make you less aware. For more information on safe co-sleeping, click here.