People say that others are too sensitive nowadays and get outraged too easily.

There’s a lot going on in the world that’s actually outrageous, though, so a lot of the time this point of view falls flat. When we see bad things going on, even when they seem small, we should say something in order to make a change. I’ll be the first to admit, however, that some people are just stupid.

Just ask Crayola. They recently made a change to their color offerings, and boy did people have opinions.

Crayola announced that the yellowish Dandelion crayon would no longer be part of their boxes in March. They determined it would be replaced with a bright blue color. 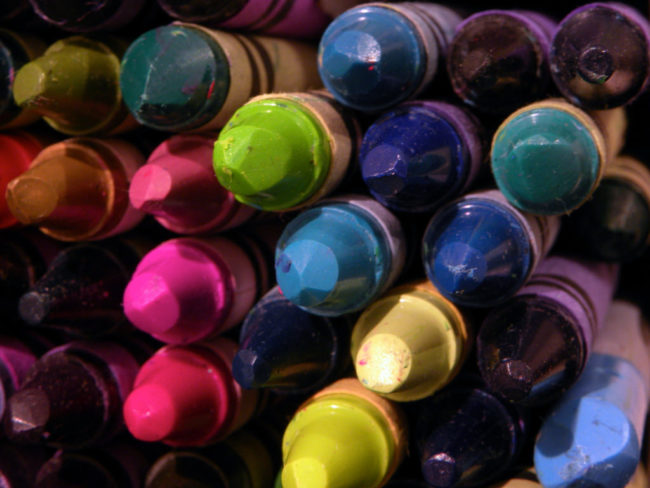 They ran a poll among their users with five names for the new color: Bluetiful, Blue Moon Bliss, Dreams Come Blue, Reach for the Stars and Star Spangled Blue. 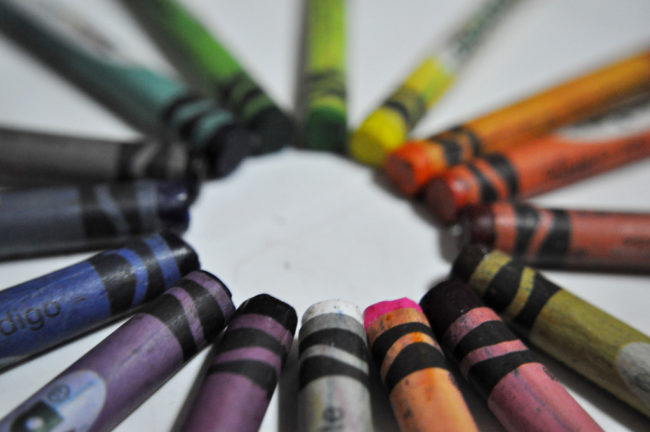 “Bluetiful” was chosen as the new, punny name with 40 percent of the vote. Some people with a little too much time on their hands had things to say about the new name online. 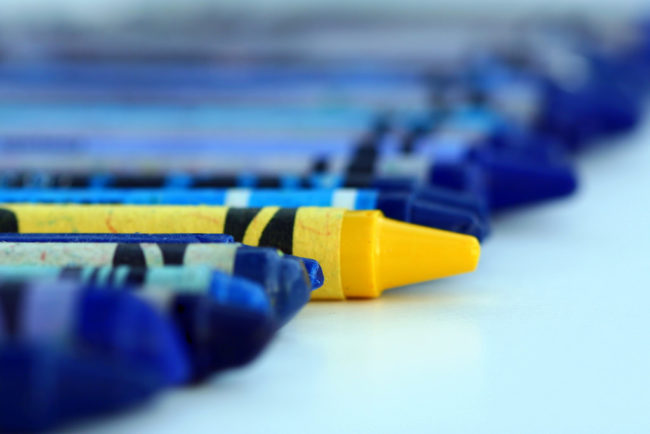 Some took issue with what the portmanteau is teaching kids.

Others thought it would be confusing.

Fortunately, cooler heads were there to appreciate the change.

“In Kindergarten we teach nonsense words because they are important for learning to read,” Catherine Baublitz, a kindergarten teacher in Atlanta, told CNN. “Nonsense words are parts of whole words. (They) help with learning syllables and help to build confidence in decoding.” 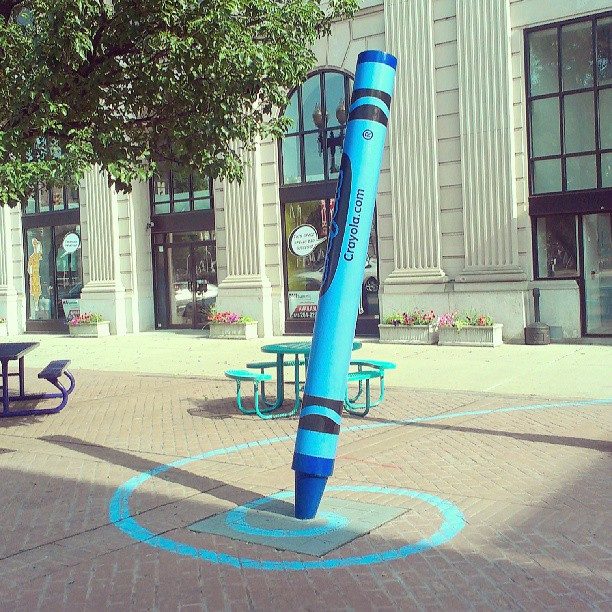 This isn’t exactly the debate of the century. The fact that people can get mad about something so small is part of what makes humanity “bluetiful” I guess.