He Was Trying To Sexually Abuse This Teen. Then He Walked Into Her Father’s Gun.

When a 13-year-old girl in Knoxville, Tennessee, began talking to another girl of the same age online, she had no idea that “Vicky” was actually a 26-year-old man named Justin Kyle Phelps.

The two talked on Facebook about modeling, but their conversations eventually grew to include sex.As Phelps was grooming the teenager, he started bringing up oral sex and told her that he knew a teenage boy who could show her how to do it.That’s when he sent her a friend request from another fake profile of a 17-year-old boy named “Justin Meh.”On February 12, after her mother caught him trying to climb through her window, the girl told her parents about their inappropriate conversations.

Her parents decided that, instead of getting the police involved, they would pretend to be their daughter and lure him to their house once again.The plan worked, and when he climbed through the window, he saw her father holding a gun. 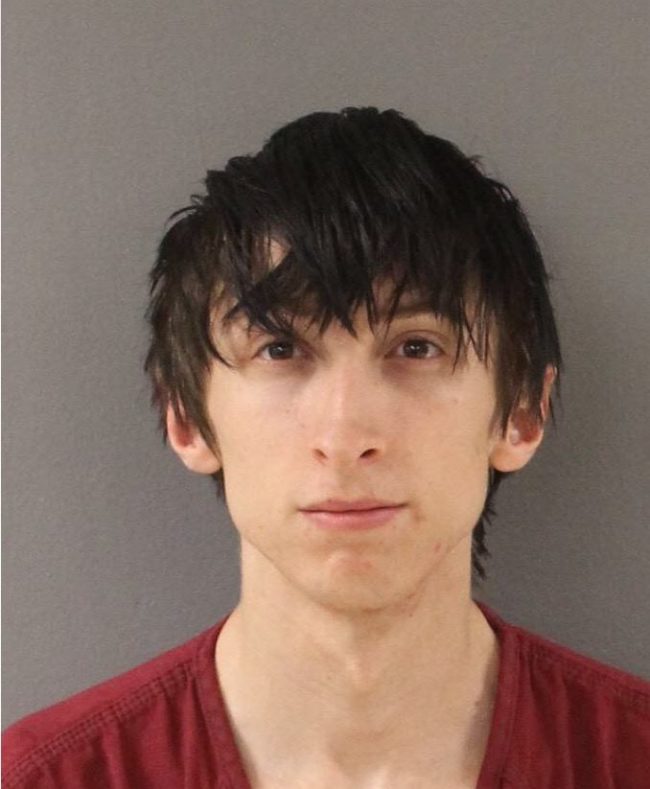 Read More: The Cause Of This Little Boy’s Death Will Make You Feel Sick. This Is Tragic.

Phelps ran away but was later arrested in March when investigators from the Knoxville Internet Crimes Against Children Task Force used a fake Facebook profile to lure him to another meeting point. As it turns out, he is a convicted sex offender who was found guilty on another case in 2011.For more information about this story, check out the video below.

Phelps’ charges include sexual exploitation of a minor and a sex offender registry violation. Police are still investigating after finding what may be evidence of other ongoing crimes on his phone.Share if you would have done the same thing as this girl’s dad!