She Saw Her Boyfriend And Her Dogs Dead. Her Message Is One We Need To Hear.

We all know that drinking and driving is wrong.

In the past 50 years as our thinking has advanced on the subject, we’ve adjusted our expectations and put laws in place. Researchers realized that far too many people were dying or getting injured when others were allowed to hit the road after one too many beers. Unfortunately, it still does happen, and it still ends in tragedy. One woman is speaking out about her terrifying experience and why no one should ever drink and drive.

Missy Brooke Finch was out driving with her 24-year-old boyfriend and their two dogs when their car was struck by a drunk driver. 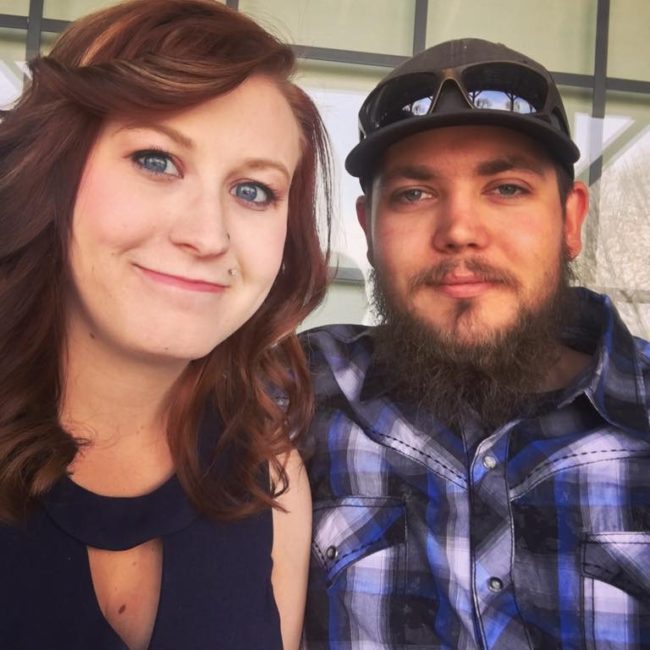 The impact killed her boyfriend and both of her dogs, but she miraculously survived. 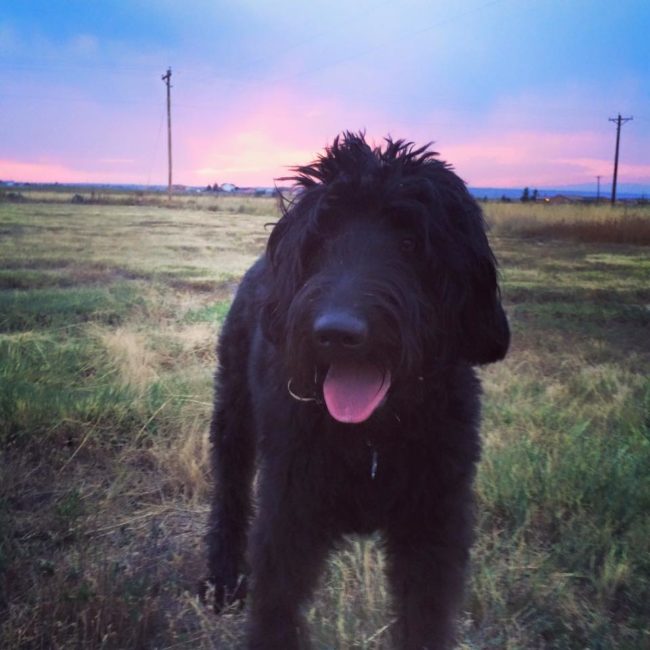 The man who hit them is now in prison for 18 years as a result of his reckless actions that ended three lives. 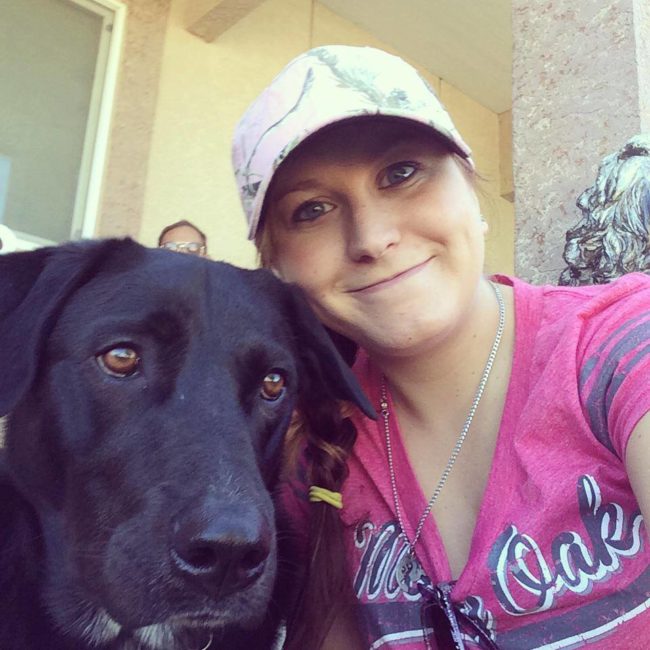 She recently shared this horrifying picture of their car in the aftermath. 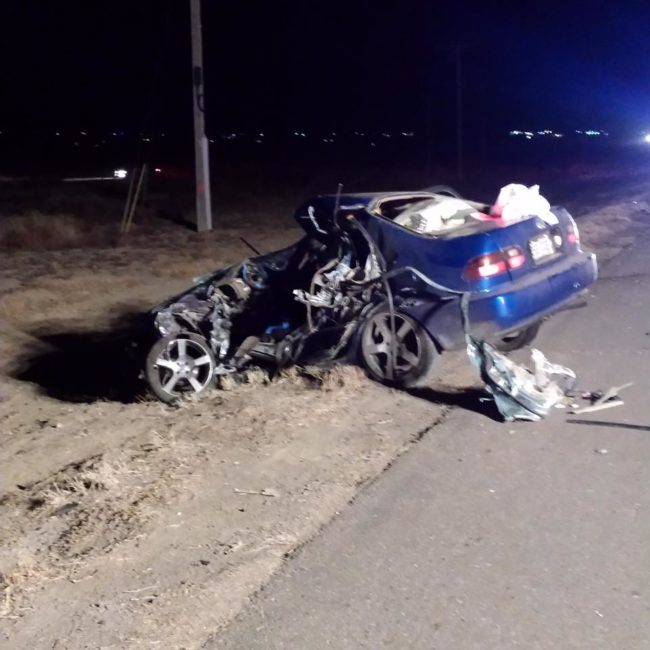 Read More: She Was Sleeping When A Hand Reached Out From Under Her Bed. Watch What Crawls Out.

In that Facebook post, she pleaded for people to listen to her story and stop drinking and driving.

“Alright, sorry but we’re gunna get serious here for a minute. If you are my friend, acquaintance, or even just know of my story, and what happened to me, but you continue to drink and drive I seriously want you to stop for a minute and think about who you are as a person, seriously just stop……. alright now I want you to think about the fact that there is a man sitting in prison for the next 18 years living with the fact that he killed a 24 year old young man, two dogs, and by the very grace of God only injured me. He lives with this fact each and every day. Could you?

STOP DRINKING AND DRIVING! I get it, it’ll never be you, you got this, you’re under control. Until you’re not. I continually have a mental image of my dead boyfriend, and our dead dogs, I can hear my dying dog crying in pain, I get to relive being pulled away from the love of my life screaming for him telling them that I need him, but still being pulled away never to see him again. Stop drinking and driving. Please stop.”

No one should ever have to face what she’s gone through. Always drink responsibly and have a designated driver. Share this to raise awareness about what can happen if you drink and drive.