He Was Famous In The Big Game Hunting World, But An Angry Elephant Just Killed Him

Theunis Botha from Johannesberg, South Africa, was a well-known big game hunter who killed beautiful African wildlife for fun. Now he won’t get the chance to do it again.

On May 19, the 51-year-old, who had been leading tourists on hunting trips for the last 30 years, was out guiding a group of hunters in Gwai, Zimbabwe, when they saw a group of herding elephants. That’s when the animals charged.

On his website, Game Hounds Safaris, Botha is boasted as being the one who pioneered traditional European-style “Monteria hunts” in which hunters use hounds to herd wild animals towards them for an easier shot. 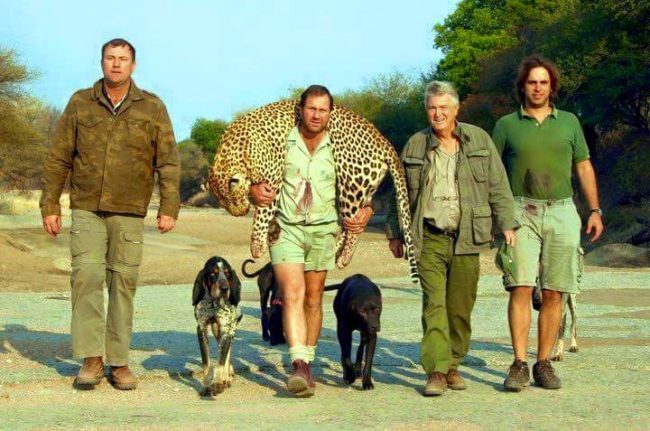 During these hunts, he’s killed leopards, lions, and even elephants. 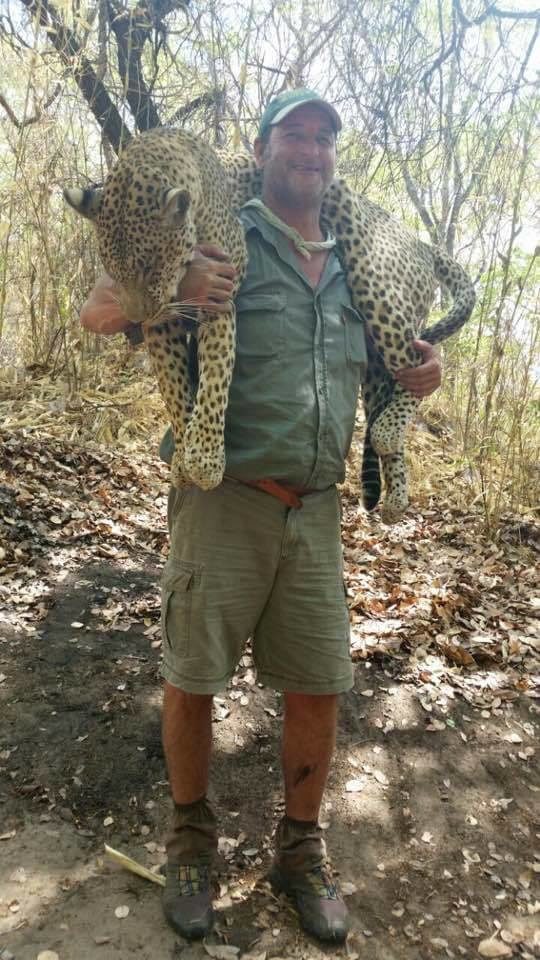 Read More: This Guy’s Day Started Out Like Any Other And Ended With Him Punching A Shark

But in his last hunt ever, a group of elephants must have known they were in danger, because they ran straight for the hunters to defend themselves before Botha shot at them. 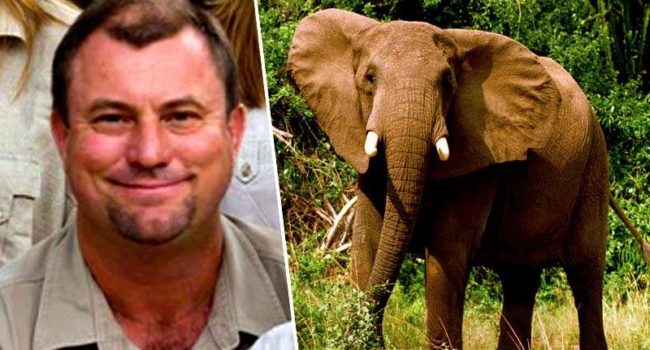 One elephant managed to get close enough to lift him with her trunk. Another hunter shot and killed her, but couldn’t stop her body from falling and crushing Botha to death. 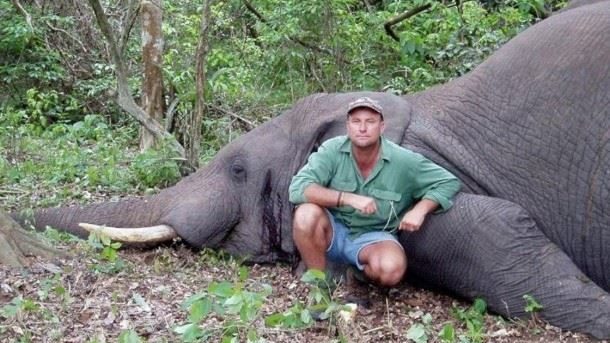 While his family and friends are understandably devastated at losing him, others don’t feel much sympathy and say that his death was karmic. 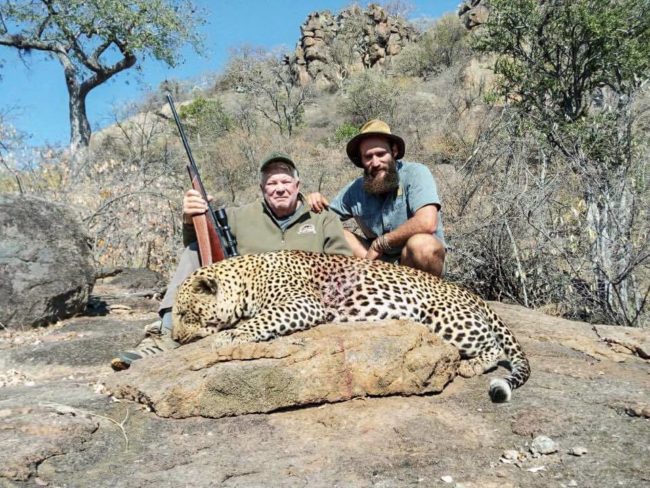 But however you feel about his passing, it can’t be denied that what he did during his lifetime could have hurt the elephant population. Though hunting them with a license isn’t illegal in Zimbabwe, African elephants are listed as vulnerable on The World Wildlife Fund website. 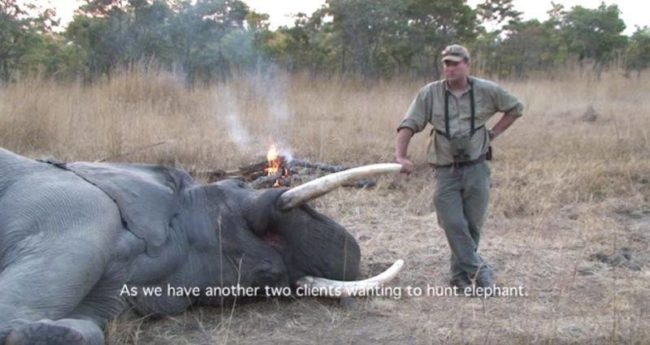 What do you think about his untimely but oddly fitting death? Share if you think hunting elephants is wrong.