A Houston Cop’s Wife Told Him To Stay Home, But He Died Trying To Protect People

Although first responders and police officers are equally at risk during Hurrican Harvey as civilians, these heroes are still braving the floods.

One officer in Houston was so determined to help anyone in need that he refused to stay home from work on August 27. Sergeant Steve Perez’s wife urged him not to leave their home that Sunday morning, but as Police Chief Art Acevedo recounts, Perez told her, “We’ve got work to do.” Tragically, that was the last time she saw her husband alive.

The Houston streets were flooded after the tropical storm made landfall, and when Perez left for work at 4:30 a.m., heavy rain made driving conditions especially dangerous. 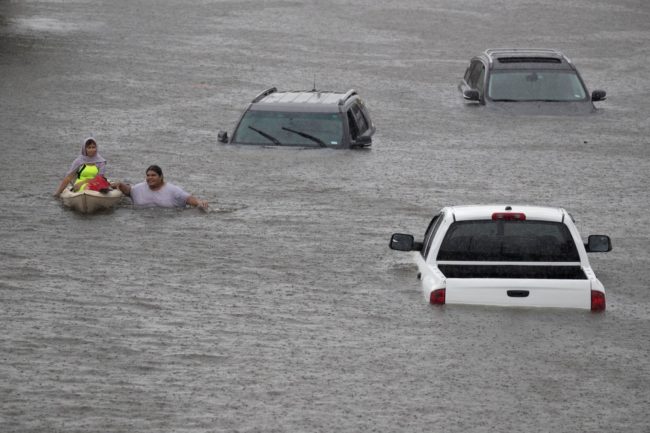 According to Acevedo, Perez drove for about two and a half hours trying to reach his station safely. Unfortunately, he lost his course and ended up in sixteen feet of water. 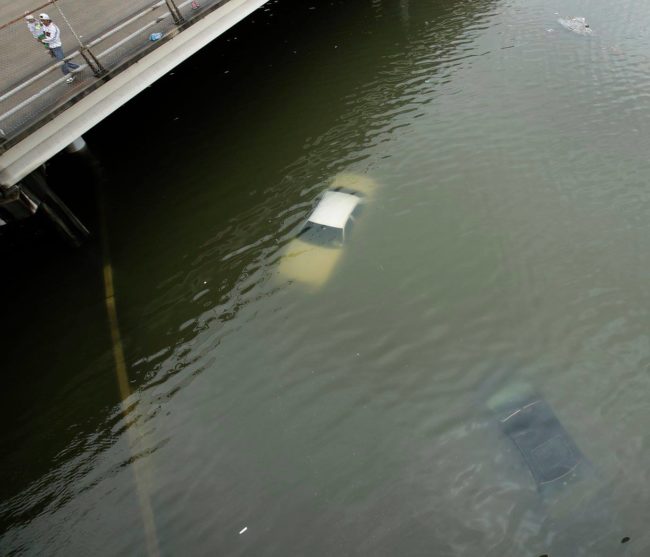 His body was recovered from his vehicle on Tuesday morning, just before his 61st birthday. He served 34 years on the force. 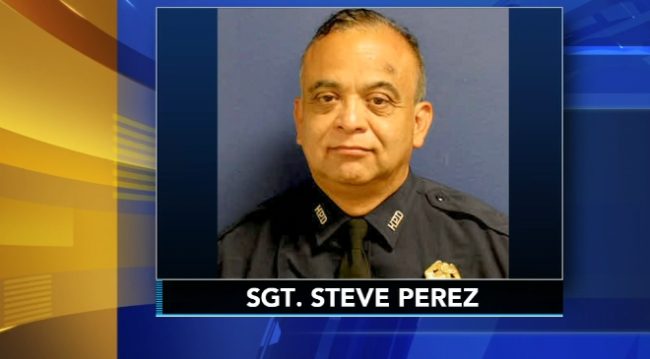 “We are proud of the courage of this 34-year veteran,” read a statement from the Houston Police Department. “Like Steve, we will not waver and we will not stop until we meet the immediate safety and security needs of the community.” Learn more about this fallen hero’s story in the video below.

Rest in peace, Sergeant Perez. Our hearts go out to his wife, children, and fellow officers as they deal with their loss.