Dealing with the loss of your child is horrible enough without having to come face-to-face with the person responsible with their death. Worse still is when your child’s killer is his own father.

Grieving mother Ana Estevez broke down in tears while in court speaking out against her ex-husband, Aramazd Andressian Sr., following the murder of their five-year-old son. Aramazd Andressian Jr. was murdered by his father as an act of revenge in order to get back at his estranged wife. The boy was last seen alive while leaving Disneyland with his dad back in April.

On the day his son was first reported missing, Andressian Sr. was found passed out in his car after it had been doused in gasoline. At that time he claimed to be unaware of his child’s whereabouts and was quickly released by police. 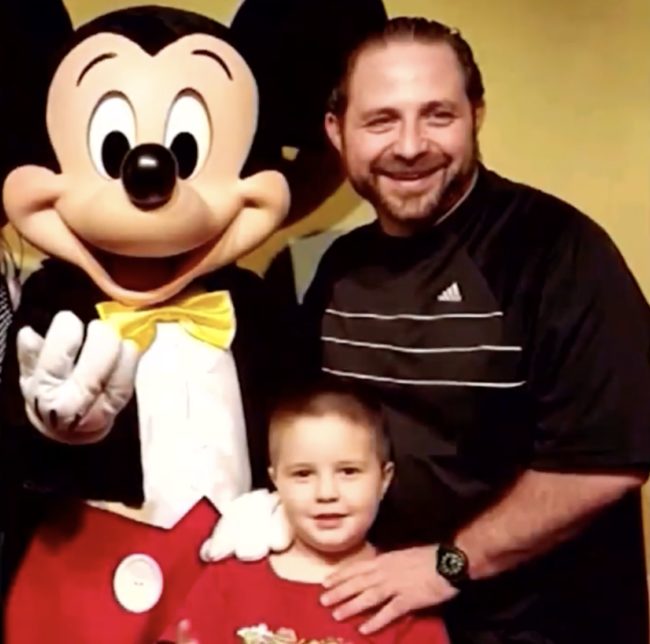 The father was later discovered running off to Las Vegas, by which point he had dyed his hair and shaved his beard to avoid recognition. 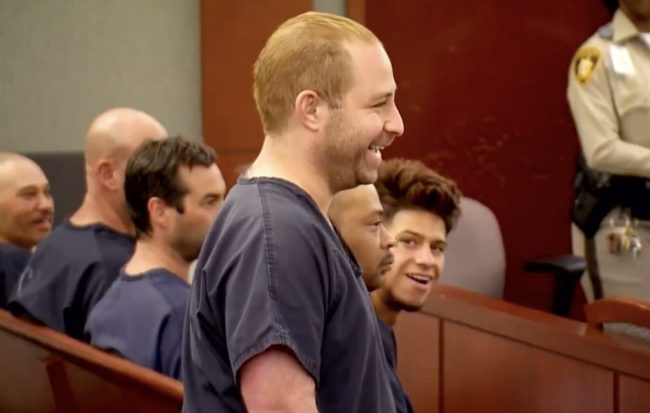 Andressian would later reveal to police that his son’s body could be found in a lake in Santa Barbra County. 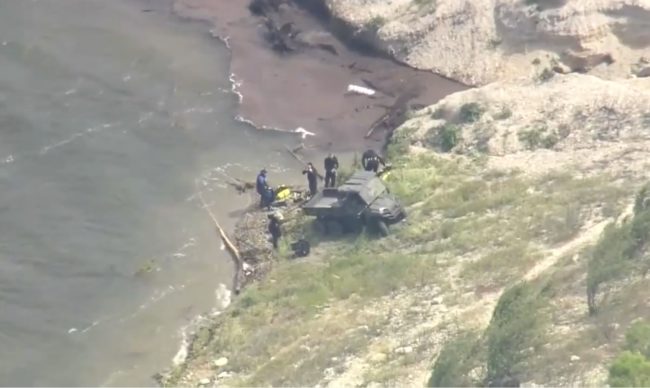 On sentencing day in fear that emotions would boil over between the former partners, 13 court officers were hired to keep the courtroom under control. 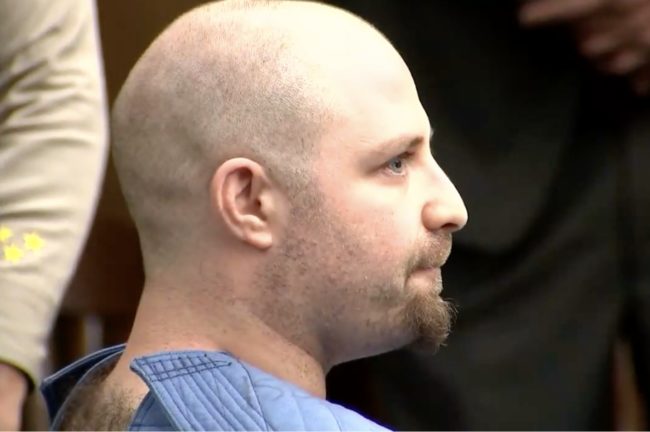 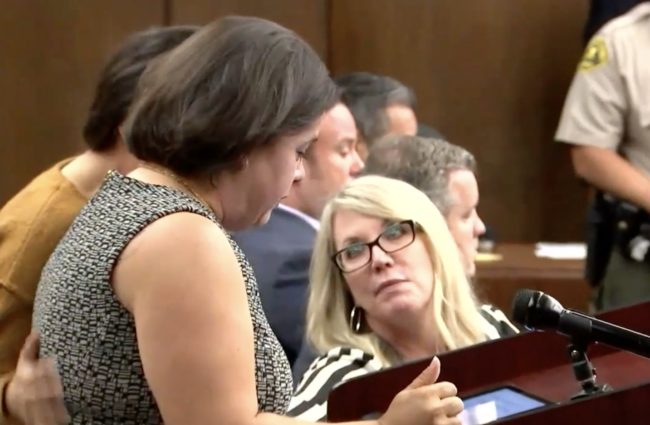 Andressian was sentenced to 25 years in prison for the death of his son. Learn more about the horrifying case below.

This absolutely breaks my heart. While I’m sure this heartbroken mother is happy that justice has been served, we cannot imagine the turmoil she’ll still have to face every day. We send all of our love to her.