Back in May, 18-year-old Max Trobe took his 10-year-old sister to England’s Manchester Arena. They were both excited to watch singer Ariana Grande’s performance.

The siblings had a great time together at the concert, but what should have been happy memories of the event turned into a haunting reminder of the day they almost died. Near the end of the show, Trobe says “I told my sister we should go and wait near that exit so that we could be the first ones out, but luckily she convinced me to stay in our seats as they were good ones. When the concert ended I rang my mum to tell her we were going, and that’s when the bomb went off.”

In a terror attack, Salman Ramadan Abedi set off a homemade bomb in the arena’s foyer, killing 23 people (including himself) and injuring over 500 others. Trobe and his sister were traumatized by the attack, but they survived. On November 21, Trobe brought his sister back to the Manchester Arena to see Little Mix in concert, determined to overcome what they’d been through months ago. 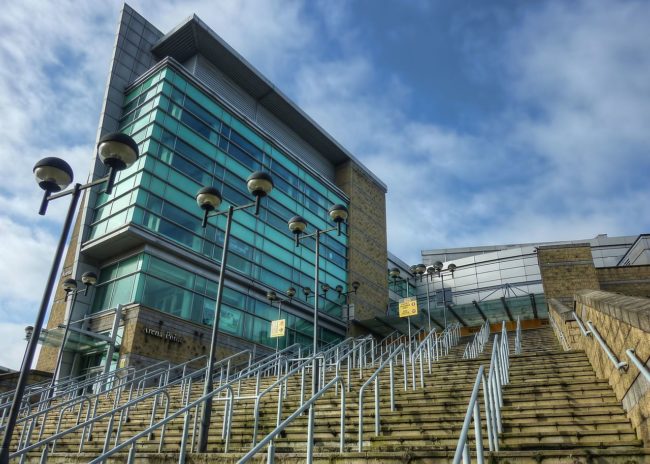 “Tonight I brought my sister back to Manchester Arena for the first time since the Ariana Grande concert, and thanks to Little Mix bad memories were replaced with great ones,” he wrote on Twitter. 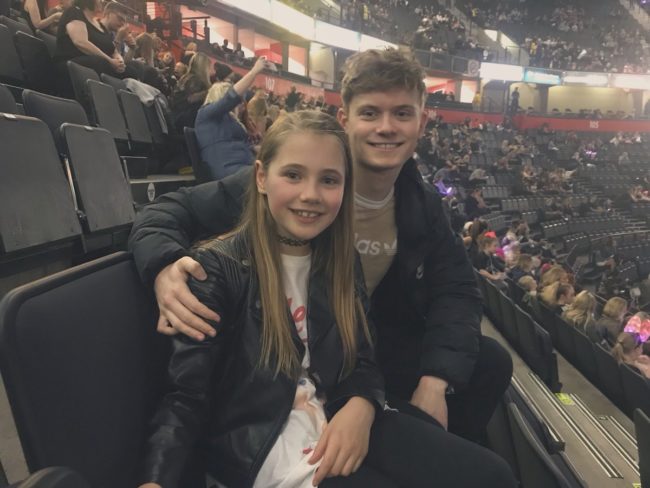 He added that it felt amazing “to come out smiling at the other side” and wants others to understand that it’s okay to talk about feeling scared. Other concert-goers watching Little Mix bravely faced their own fears as well.

6 months on. Couldn’t have asked for a more fun show to come back to. Thank you @littlemix ❤️ (Also strong outfit game and I need all of them) #onelovemanchester #menarena #littlemix #glorydaystour

What an incredibly healing experience for everyone involved, especially Trobe’s little sister. We have to commend all of them for going back to the site of so much pain and making new memories they’ll cherish forever.