Seven-year-old Adrian Jones spent most of his life enduring abuse and neglect from his parents.

Adrian was physically and emotionally abused by his guardians and was forced into a life on confinement. It is also suspected that the boy was virtually starved to death. In 2015, police responded to domestic disturbance call at the home of Michael Jones, Adrian’s father. When police learned that Adrian had been missing for several months, they returned with a search warrant. What they found broke their hearts in two.

The house was reportedly full of trash, dead animal carcasses, syringes, and other drug paraphernalia. 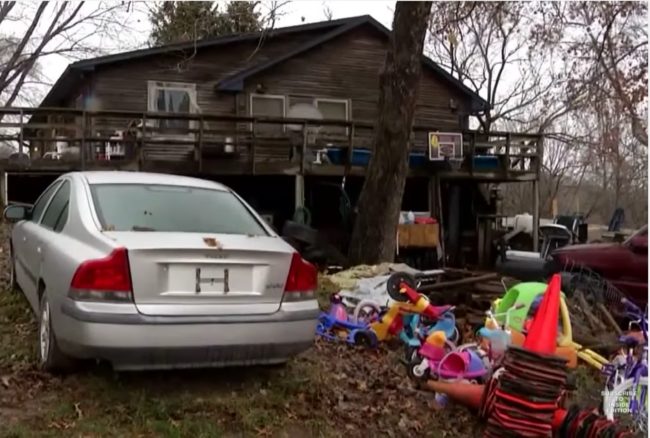 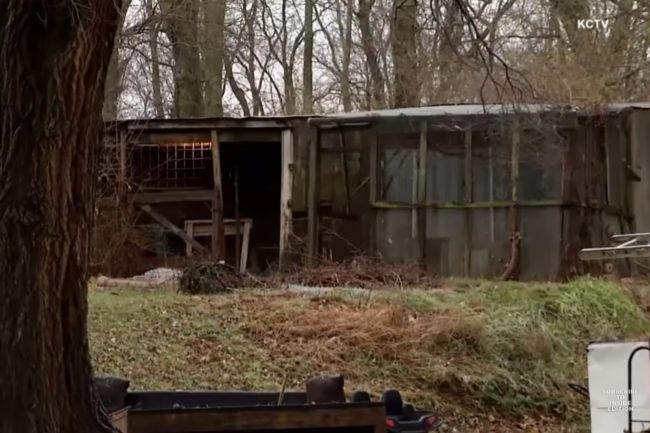 Sources close to the investigation believe that the boy’s body was fed to pigs in attempt to dispose of evidence. 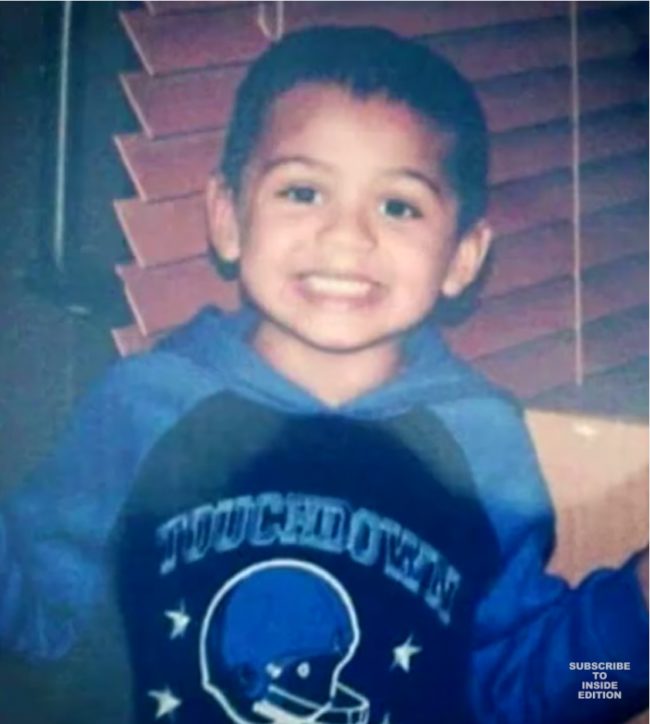 Jones later admitted to killing his son and has since pleaded guilty to first-degree murder. When he is sentenced on May 3, the cruel father faces the possibility of a life sentence. 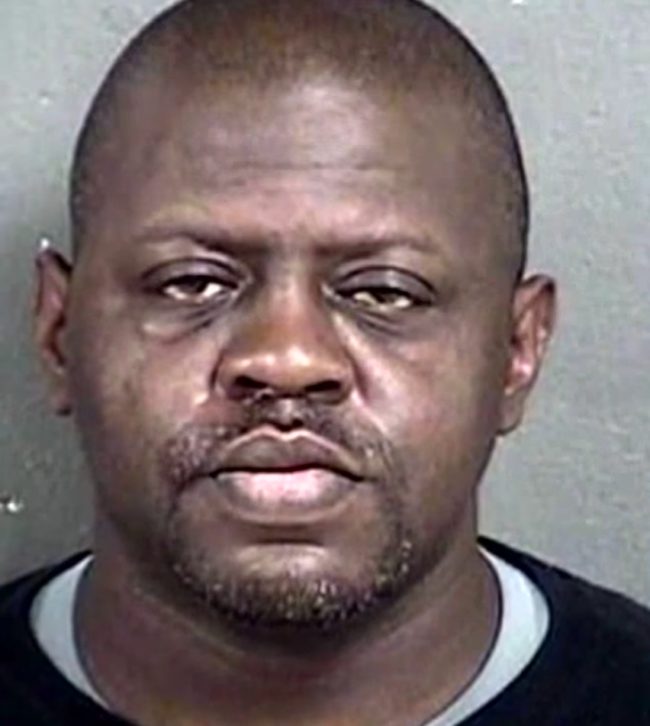 The man’s wife, Heather, has already been convicted and sentenced to life in prison for her involvement in Adrian’s death. 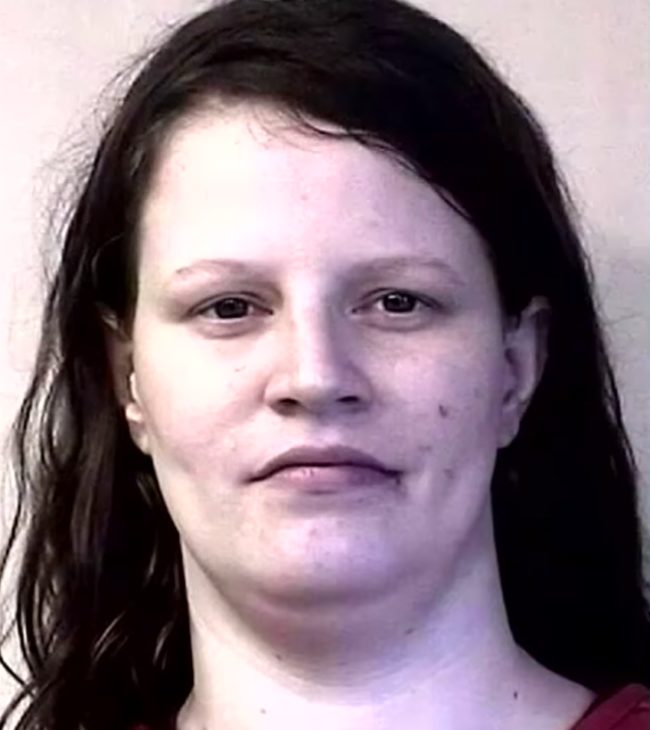 You can learn more about this absolutely devastating case in the video below.

Read More: Your Blood Will Boil When You Learn Why An Abusive Babysitter Is Walking Free

I can’t even wrap my head around how awful this is. Please share this story to honor little Adrian’s legacy and pay homage to a life cut far too short.