One of the most difficult things for new parents to deal with is losing their baby before they even get to meet him or her.

Stillbirth is a fear most moms and dads face to varying degrees when they find out they’re expecting, but many don’t know whether there’s anything they can do to make sure their baby survives to term. While not all stillbirths can be prevented, there are two simple things pregnant woman can do to lower the odds. 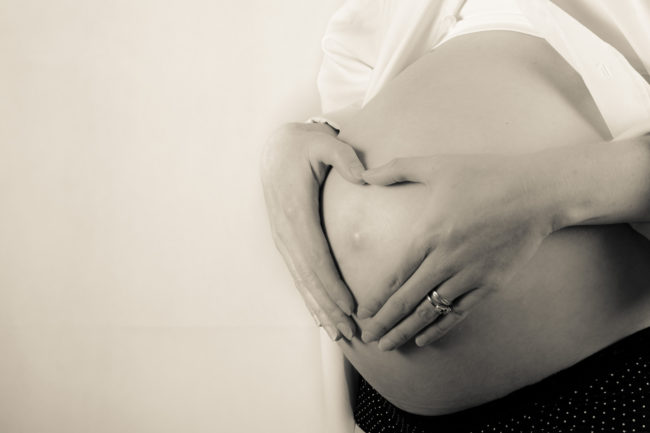 If you notice decrease in movement or feel chest pains — which can be the result of reduced fetal movement — it’s important to call or visit your doctor because it may be an indication of something wrong. 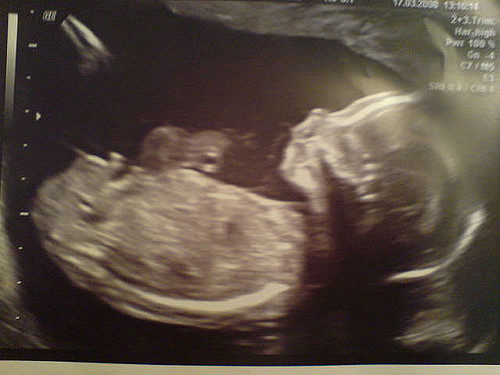 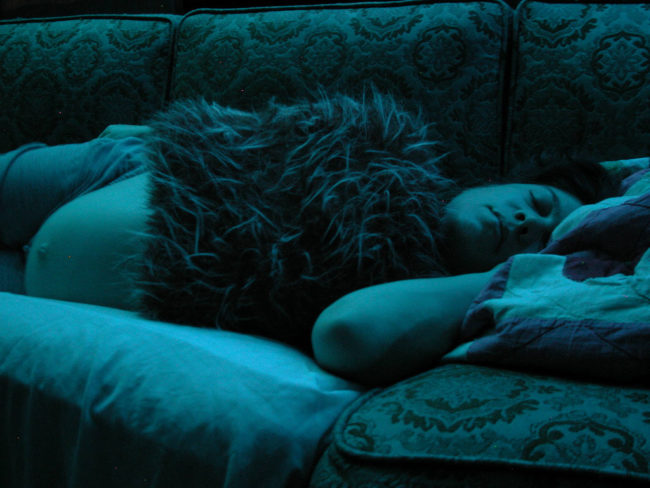 As previously stated, it’s important to mention that there’s no guaranteed way to prevent stillbirths, but these easy methods are definitely worth trying if there’s a chance they can reduce the risk.