A Man Saved Her From Something Horrific, And Her Story Is So Important

According to the World Health Organization, about one in three women worldwide have experienced either physical and/or sexual intimate partner violence or non-partner sexual violence in their lifetime.

While most of this violence is committed by somebody the women know — namely, their partners — they have just as much of a reason to fear walking alone. Some are attacked, violated, and physically abused by complete strangers they come across on the street. This could have easily been the outcome for one woman who encountered a group of men on her nightly walk, but thanks to one kind man, she’s safe and grateful for it. That’s why she decided to share her story.

Gaia Guarnotta was strolling through the streets of Florence, Italy, just before midnight when she saw a group of 25 men nearby. They were drunk, laughing and asking her to take photos with them. She made it clear she wasn’t interested, but they didn’t intend to let her leave. 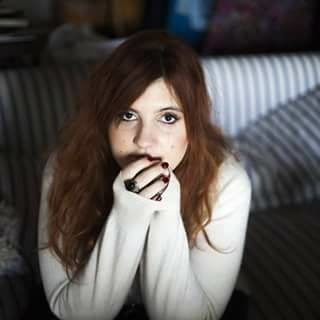 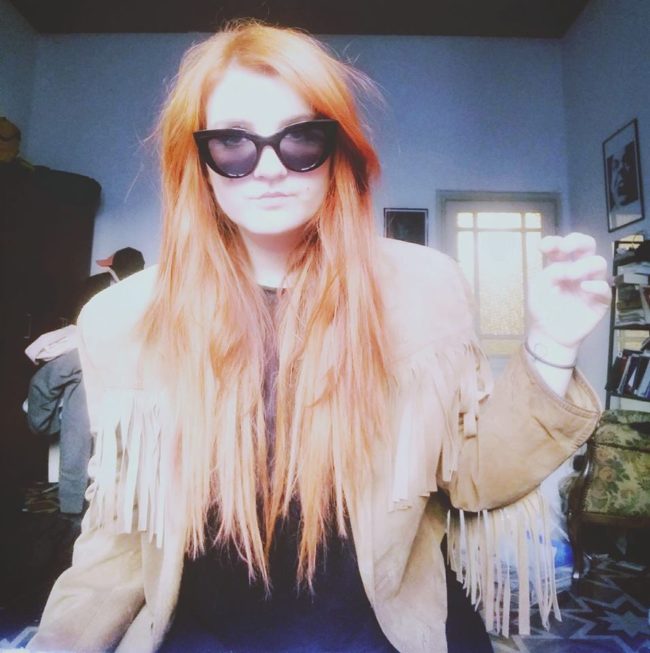 She grew afraid when they started pulling on her glasses, spitting on her, and recording the encounter with their phones. The only person to intervene was a nearby flower vendor named Hossein, who took her to a safe place and gave her a flower, food, and something to drink. Caring for the distraught woman, he even helped her clean herself and wipe her tears. “If Hossein hadn’t been there for me tonight, I wouldn’t be writing this,” she explained. 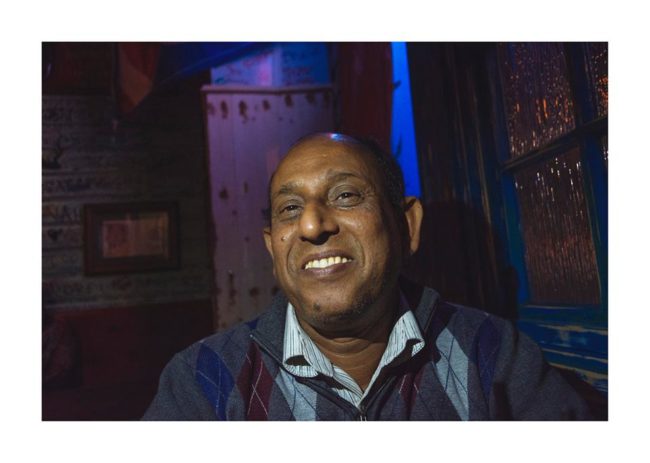 “Some people still don’t think we need feminism, anti-sexism, or integration, which people always joke about, saying that immigrants are ‘strangers in our home’ because the media says that immigrants are bad and misogyny doesn’t exist,” she added. “They say that men and women are equal, that we share the same liberty, but as you can clearly see, that’s not the case. We all need to find the strength to speak up, because this sort of thing happens. We need to have the courage to leave this worldview behind.” 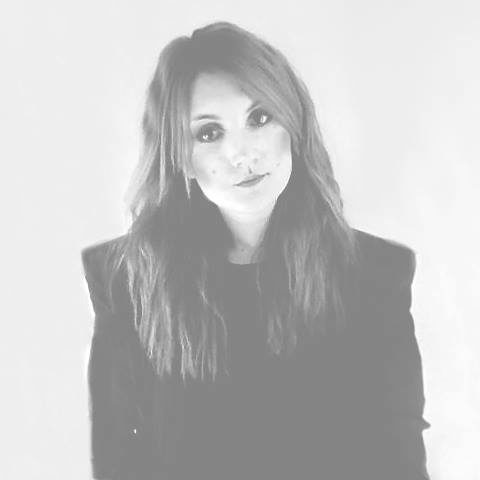 The world really needs more people like Hossein who are willing to step in and help others in danger. Guarnotta may have gotten away from her would-be attackers, but unfortunately, many other women don’t. This is why it’s so important to believe their stories and support their bravery in sharing them.