It’s been said that being rich can solve all life’s problems, but one thing it can’t change is ignorance.

Rich people often have this sense of entitlement that they can just throw money at people and expect them to listen to and follow whatever they say. But one thing money can’t buy is a thorough understanding of how electricity works. When 5aminsd arrived at a rich woman’s house to rewire the home, he was met by an awful woman who thought she knew what she was doing because she was so “rich and intelligent.” As you might imagine, she should’ve left this to the professionals.

“Had a client argue with me that she knew what she was doing because she was rich. She got electrocuted after I told her to not do the thing and is now suing me.” 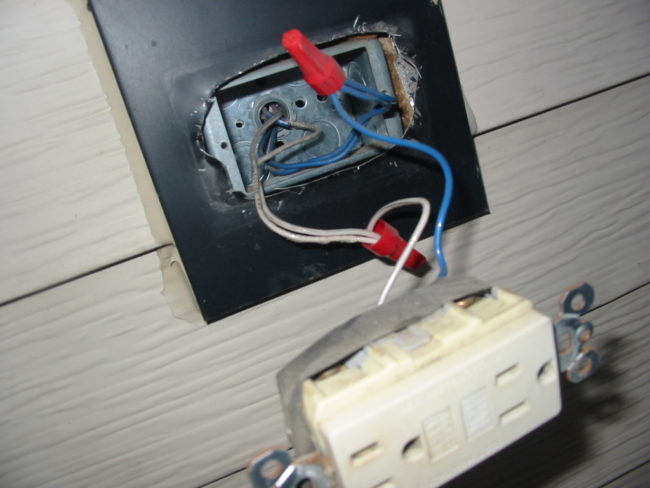 “She wanted me to design her intricate electric wiring for her home and also create a solar system that is off grid and services her house with the exception of one light bulb that would be tied into the electrical service company (it’s stupid if you think about it).” 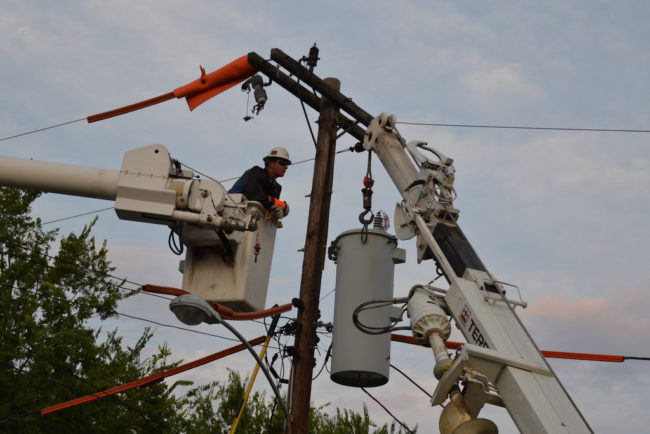 “Her claim was that she didn’t want the electric company touching a kWh of her precious production. I told her that we could start on the initial set up and begin to isolate a few breakers to get her set up started even though it was redundant (she claimed that because she was rich, that she was right).” 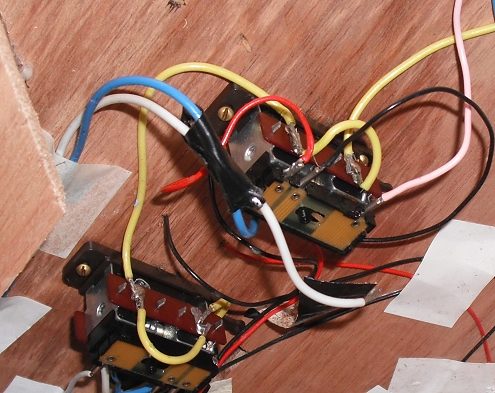 “She asked for my line drawings and plans (I always give them to my clients)… and in return, I explicitly told her to not touch anything and to not open her service panel and tinker with it (I have email proof) and she did the exact opposite.” 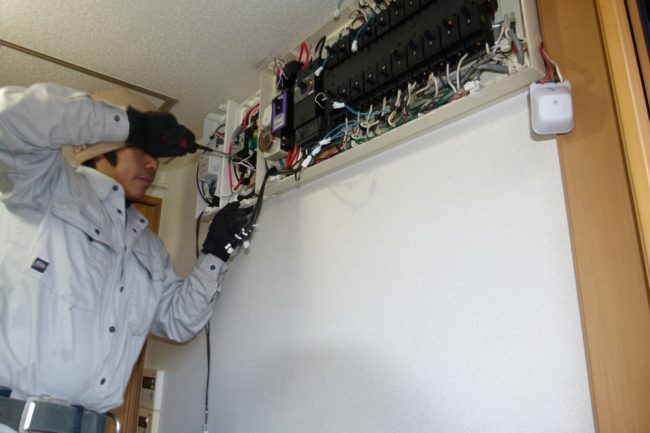 “We later received an angry call from our client telling us that she almost died from our ‘negligence’ and ‘lack of work ethics’.. even though we explicitly told her in our contract that we take the weekend off and to not tinker with the service panel or the solar system.” 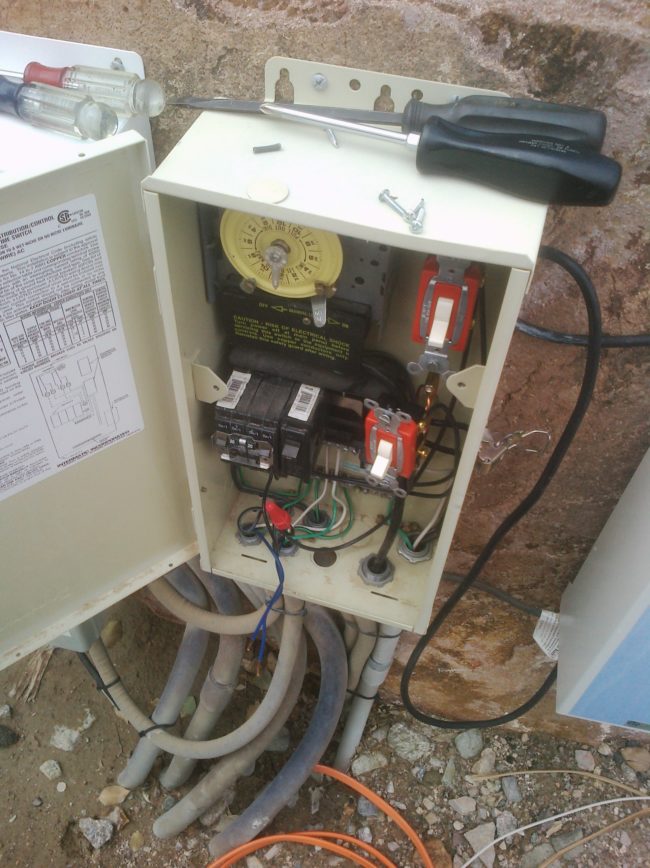 “She’s suing us and I cannot wait to share my e-mails with the judge and show the court the immediate moment that she turned on the system that we told her to not turn on until we had finished the job.” 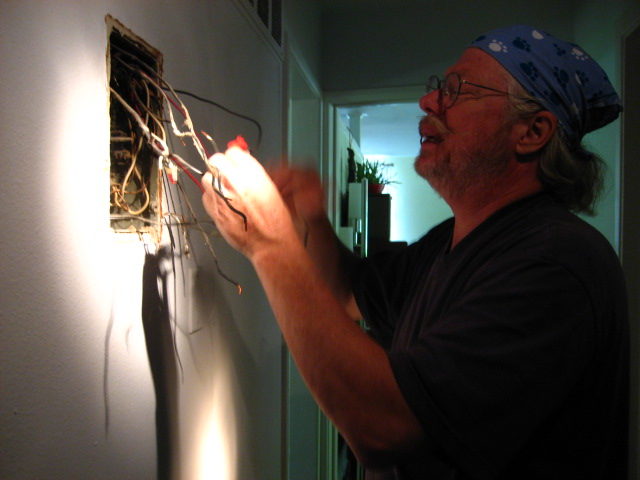 This just goes to show that no matter how highly you think of yourself, you might not be the brightest bulb in the box. I can’t wait to see how this lawsuit plays out.