Astrology tells us that our birth months have a strong influence on our behavior, personality, relationships, and lives in general.

While we can’t say for sure whether or not that’s true, science says when you’re born may actually affect your intelligence — though it has nothing to do with the cosmic alignment of the moon. A new study by the National Bureau of Economic Research recently found that students who were born in the month of September may be smarter than those who weren’t.

The study examined 1.2 million public students in Florida between the ages of 6 and 15 who were all born in various months. 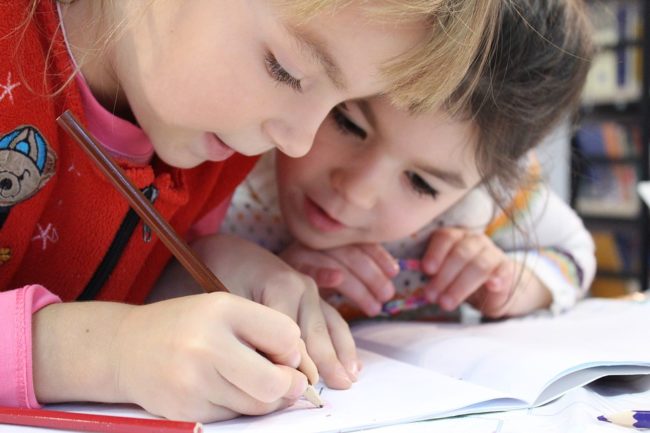 The reason why is pretty simple: in most states, the cutoff date to enter kindergarten is around the end of August or beginning of September, meaning people born in September are usually older than the rest of their classmates. 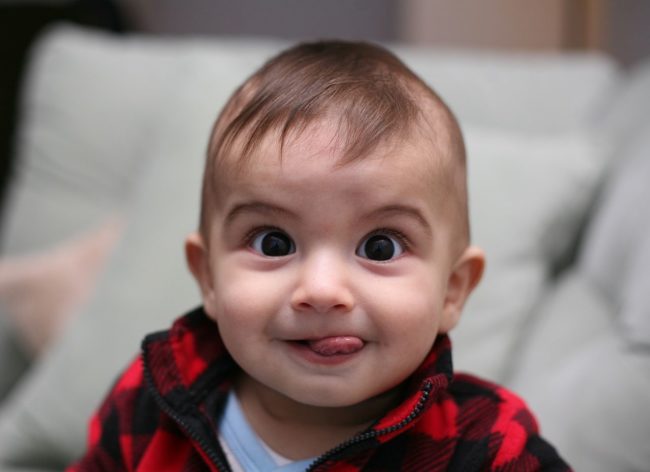 The study also found that students born in September had higher yearly averages than students born in August. It probably isn’t a coincidence that the latter tend to be the youngest in their grade. 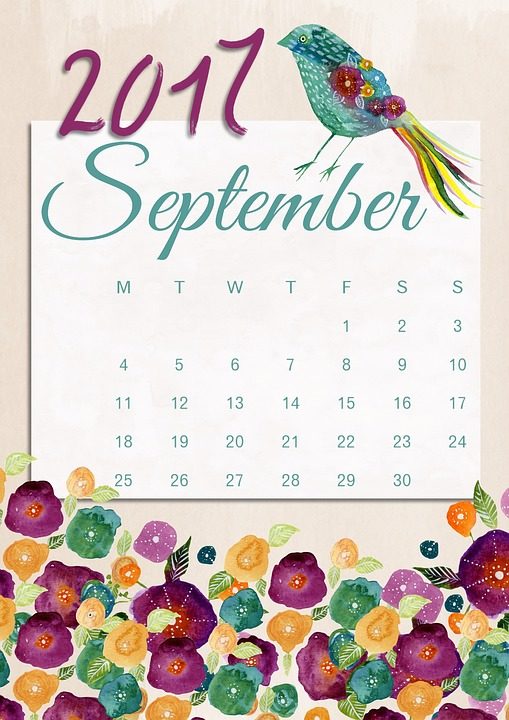 What’s even better for September babies is that those higher test scores could continue to build over the years, making their chances of getting into a good college pretty high. Oh, and being born in September also reduces the likelihood of committing any juvenile crimes. 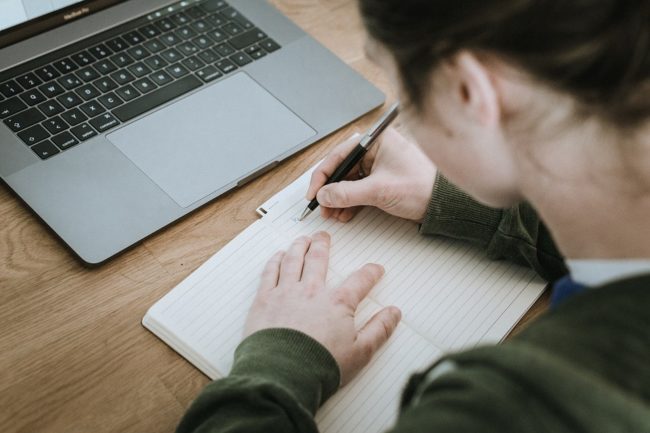 Are you a September baby, and do you think you’re smarter because of it? Be sure to let us know in the comments.