When This Eight-Year-Old Walked Outside, She Saw Something She’d Never Forget

Playgrounds are supposed to be magical places where kids can get lost in having fun, but this little girl is scared of them now after finding shocking messages.

Deborah Royal’s eight-year-old daughter, Destiny, was recently playing on a swing set in their Jacksonville, Florida, neighborhood when she came across threatening messages that were specifically directed at her. When she told her mom, Deborah immediately called the police.What’s even more disturbing is that she believes another little girl was the one who wrote them.

According to Deborah, the other girl had been bullying her daughter in their neighborhood and at school for months. That’s why Deborah thinks she’s responsible, but police have decided not to pursue that lead. “I called the police out and her dad said she didn’t do it and that was it. They took his word for it,” she said. 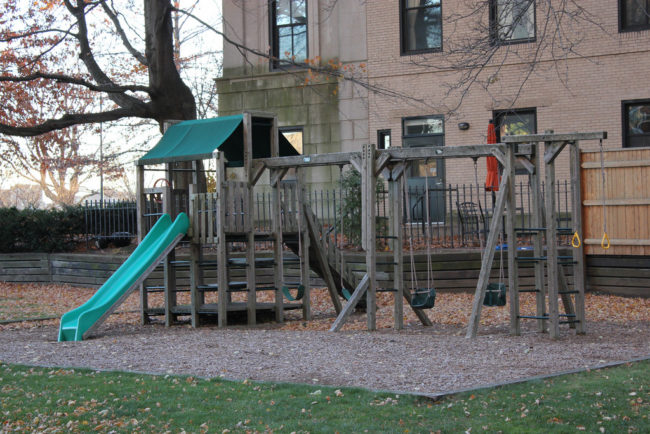 The messages written in permanent marker read,“Killer clowns are watching you,” “Die in a hole brat,” and “Kill yourself Destiny Royal.” Her bike was also stolen that day.

Mom says threatening messages were left for her daughter at a Jacksonville playground. https://t.co/Gt6eB7BEjI pic.twitter.com/MuYUJQaXLO

Now Deborah and Destiny are moving because they believe there’s no end in sight with this bullying. “This threat should be considered a valid threat and should be taken seriously by law enforcement and by the citizen as well.” said Action News Jax crime and safety expert Ken Jefferson. 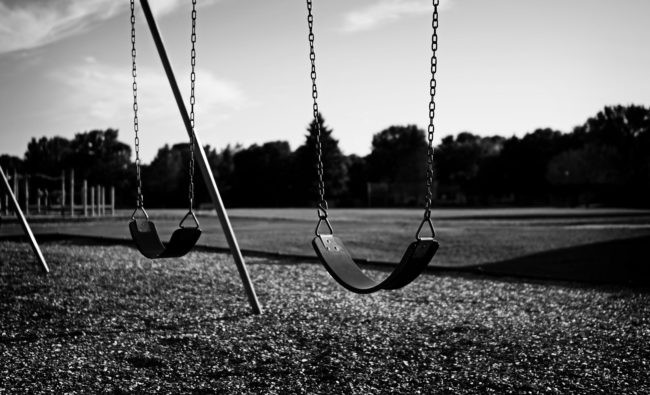 (via MommyPage and Action News Jax)

It’s very unfortunate that a child should feel unsafe at a playground. Hopefully she’ll be able to put this all behind her when she moves.Share if you think more should have been done to protect her from this bully.