He Abused Their Baby Boy Until He Died, And The Mother Did Nothing To Stop It

Baby Jaxson was barely nine weeks old when he passed away at the Glennon Children’s Hospital in St. Louis, Missouri, in November 2016.

The little boy hadn’t been sick, nor was he battling a deadly disease. What really happened to him is much more disturbing, especially because his death was caused by the people who were supposed to love and protect him the most. Though then 19-year-old Robert James Burnette and 20-year-old Megan L. Hendricks were his father and mother by definition, their horribly abusive and neglectful actions proved they never should have become parents in the first place.

According to police, little Jaxson suffered from bleeding on the brain and broken bones before he was taken off of life support. 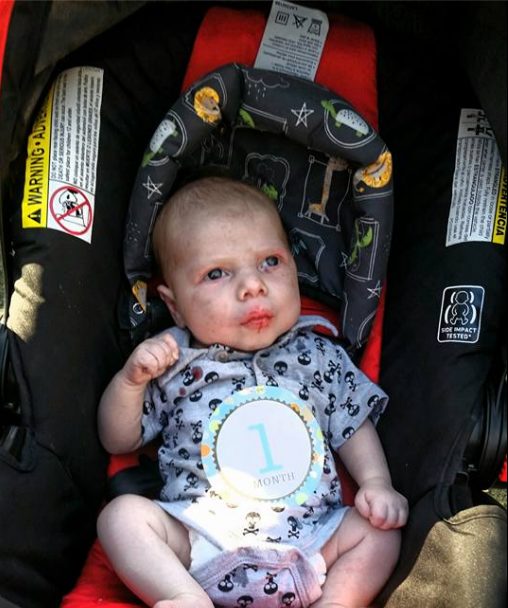 He had other injuries as well — all of which came from violent actions such as being thrown onto a bed and shaken by Burnette. 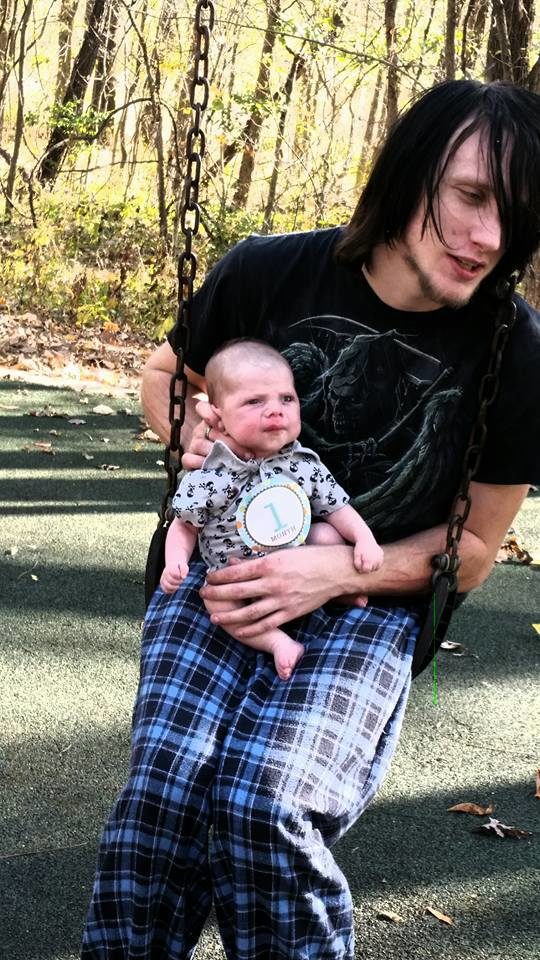 Court documents also stated that Burnette even shoved his fingers down the infant’s throat to stop him from crying. 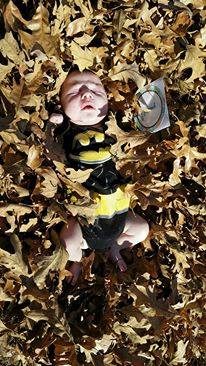 Though Hendricks watched the abuse as it was happening, she didn’t try to stop it or alert authorities. 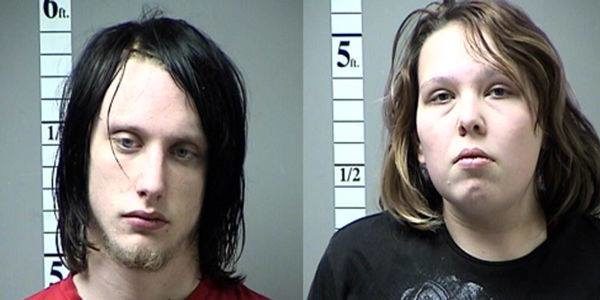 As of now, neither has been convicted yet, but Burnette could be facing a sentence of up to life in prison if he is convicted. Rest in peace, baby Jaxson. Here’s hoping Burnette and Hendricks are punished to the full extent of the law for what they did.