For those of us who see our dogs as family, it’s impossible to understand why people would go out of their way to be cruel to their pets.

Back in February, a Texas woman named Melissa Torrez was shocked when her boyfriend told her to look at a person riding a motorized scooter. The man, 59-year-old Mario Cardona, had been dragging his German shepherd on the sidewalk behind him.

When Torrez told Cardona she would call the police if he didn’t stop, he simply responded by saying it was his dog, as if he could do whatever he wanted. “This poor baby was helpless and this man just didn’t even care,” Torrez said. 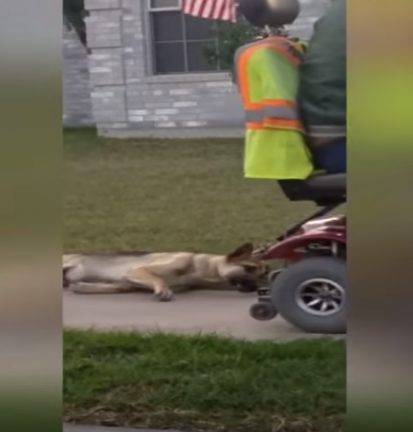 By the time police caught up with Cardona and arrested him, he had dragged the dog, who was also underweight, for two blocks. 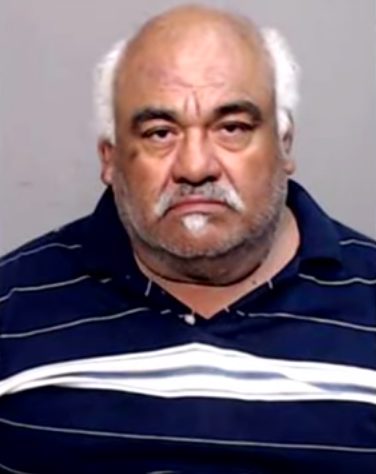 Fortunately for the dog, Torrez and other concerned neighbors alerted police before it could be further abused. For more on this story, check out the video below.

At the time of the incident, the German shepherd was given to animal control and was reported to be doing well. Here’s hoping this pup has found a better home with loving people by now.