If Men Start Yelling At You On The Street, They Could Be Plotting Something Horrid

Something happening to their child is every parent’s worst nightmare.

There are terrible people out there in the world, and you never know when you or your child might become a victim. Just ask young mom Alexa Vaughan, who says that she was just out walking one day when she and her baby were almost abducted. Her story is unbelievable, and it’s serving as a reminder to parents in her Sacramento neighborhood that they must be vigilant.

Vaughan says she was out walking back from a nearby convenience store with her 18-month-old daughter in the stroller. She heard men “hollering” at her. 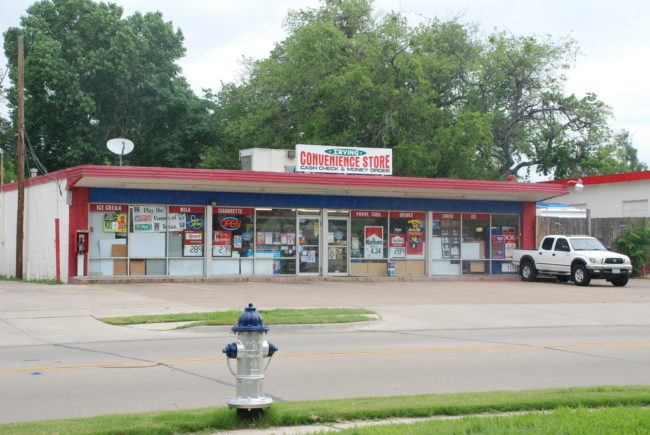 Far from typical cat-callers (who are also terrible), these men began following her in a van. The next thing she knew, two of them had jumped out and grabbed the stroller. 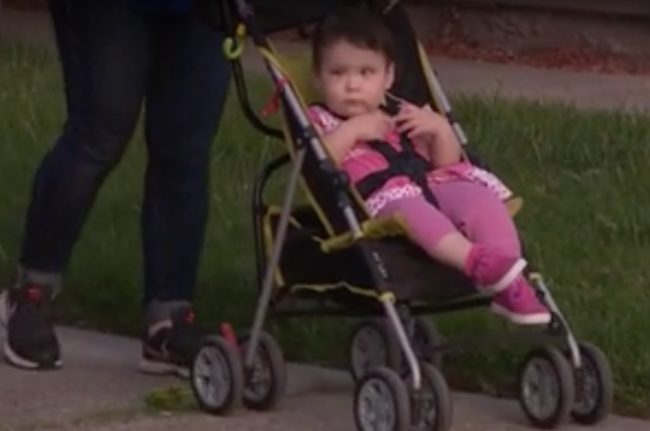 Vaughan told KCRA that she hit one in the Adam’s apple and pushed her thumb into the other’s eye. Then, she took off running. 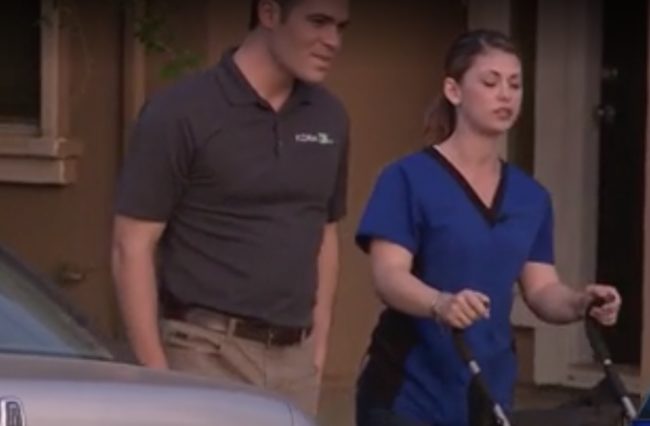 Police are now investigating Vaughan’s claims, which recount a pretty brazen attempted abduction in broad daylight. Vaughan says she’s sure the men wanted to traffick her and would rather not think about what they would have done to her daughter. 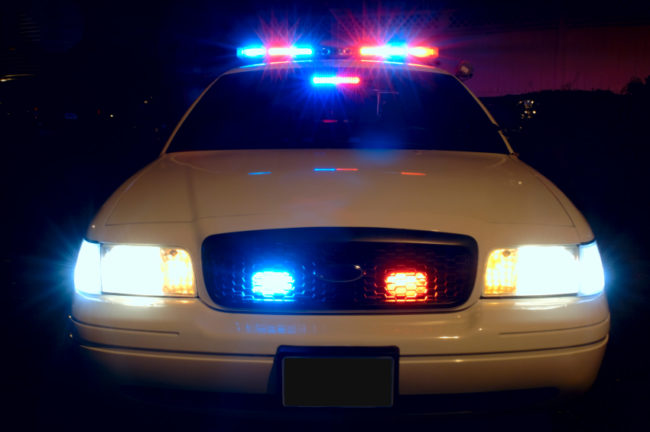 What a nightmare. This is a reminder that you should always be on guard. Share this with the parents you know who would do anything to keep their kids safe.