She Handed Her Kids Smoothies. Little Did They Know Her Motivations Were Sinister.

On May 9, police were responding to a welfare check at a Chicago, Illinois, apartment when they immediately noticed a strong odor of gas.

When they went inside, they found 38-year-old Tracy F. Johnson and her five-year-old daughter unresponsive. Her two-year-old son was reportedly “out of it” and stumbling around with his eyes rolling into the back of his head. As it turns out, Johnson had attempted and failed to not only kill herself, but her young children as well.

According to investigators, Johnson had crushed up prescription pills and mixed them into smoothies, then tried to get her children to drink them. She later told police that she had been angry at the father of one of them because he “was verbally abusive and did not take her problems seriously.” She also said she didn’t want either of her kids to see him and that “Heaven was the best place for all three of them.” 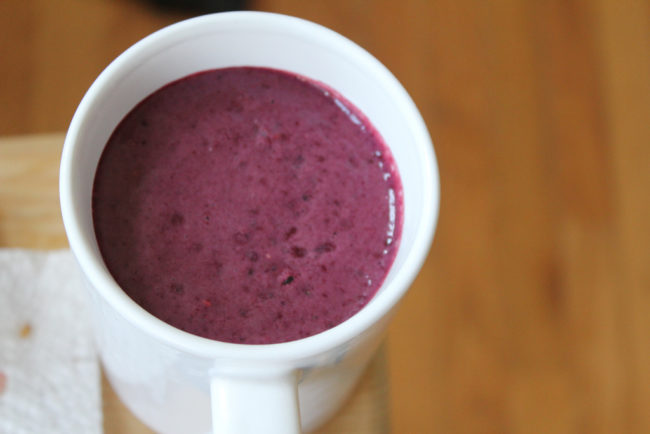 When the kids refused to drink the smoothies, Johnson tried force-feeding them the pills with water. She then put bags over their heads, used rope to tie them up, and turned on the gas burners on her stove. At some point, she texted her mother to say she loved her. That’s when her mom told her sister, who called the police. 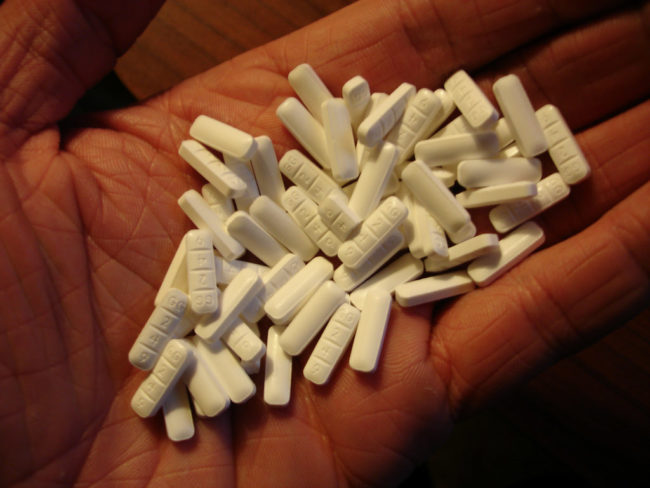 Both the children and Johnson tested positive for benzodiazepam, the drug more commonly known as known as Valium or Xanax. Johnson also had opiates in her system. She’s currently in the hospital and being held on a $2 million bond on two counts of attempted homicide. 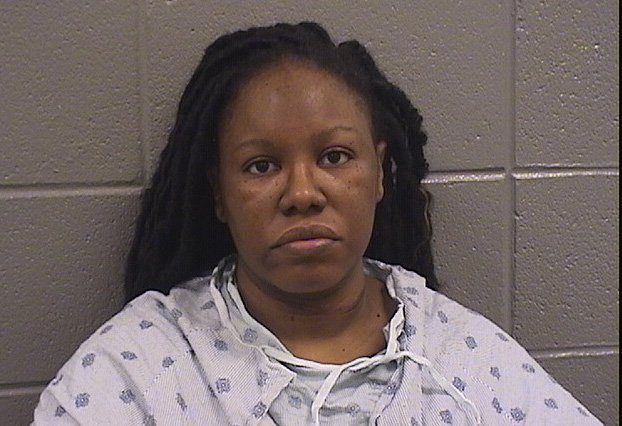 Read More: She’s Just A Toddler, But Thanks To A Babysitter, She’s Fighting For Her Life Again

Fortunately, Johnson’s kids have recovered and are with family members, and she’ll be returning to court at the beginning of June. Share if you think she needs some serious help before she’s ever allowed to see her children again.