When Her School Found Out She Was Pregnant, They Retaliated In The Worst Way

Back in January, 18-year-old Maddi Runkles from was ecstatic when she received her college acceptance letter. She also found out that she was expecting a baby.

Because she attends Heritage Academy, a private Christian school in Maryland with a policy stating that “no intimate sexual activity be engaged in outside of the marriage commitment between a man and a woman,” she thought she’d be doing the right thing by letting school officials know she was pregnant. While the high school senior knew she’d face some type of punishment for violating the policy, she didn’t expect the school to ban her from her graduation.

But when Maddi did announce her pregnancy in front of the school, she was not only removed from her position on the school council, but also put on an unofficial suspension for two days and not allowed to walk at her graduation. 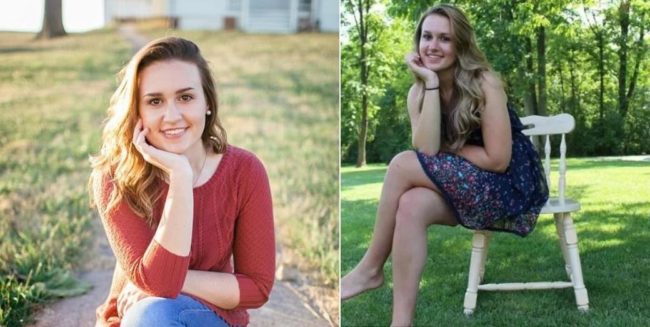 “Typically, when somebody breaks a rule, you punish them at the time they break the rule. That way, the punishment is behind them and they’re moving forward with a clean slate,” said her dad, Scott. “With Maddi, her punishment was set four months out. It’s ruined her senior year.” 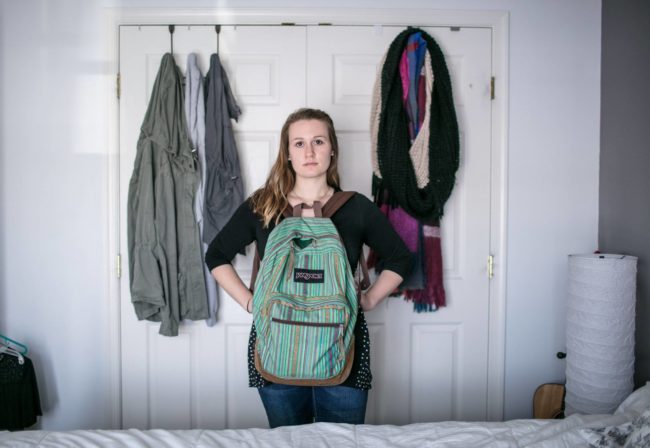 The fact of the matter is that people make mistakes but from the looks of it, Maddi is doing all she can to do right by her child. For that, she’s being punished. Share if you think she should be able to join her classmates on their graduation day.