It Looks Like He’s Just Riding A Motorcycle, But Take A Closer Look At His Bike

Regardless of how you feel about cell phones, there’s no denying that they’ve made spotting and sharing social injustices way easier.

Social media has lent a hand in catching criminals by allowing total strangers to share suspect photos and other bits of information online, which in turn can help authorities crack the case.

After a social media post went viral, a city-wide man hunt was underway for this Texas dad who was caught putting his child’s life in danger while out for a joyride.

A concerned dad posted a photo of Anthony Welsh riding a motorcycle with his baby sitting atop the gas tank on Facebook where it was shared hundreds of times. 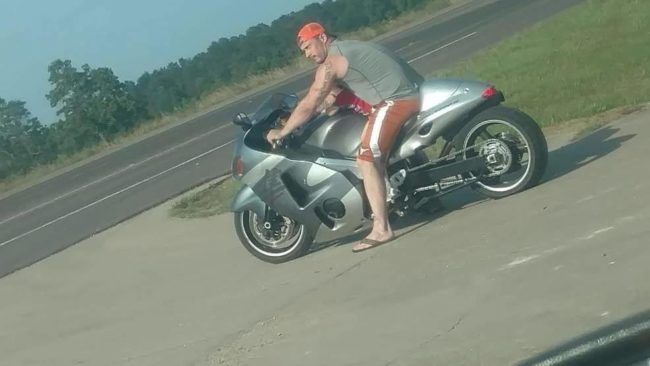 Texas law prohibits anyone under the age of five from riding as a passenger on a motorcycle, but sidecars are acceptable for children of all ages. 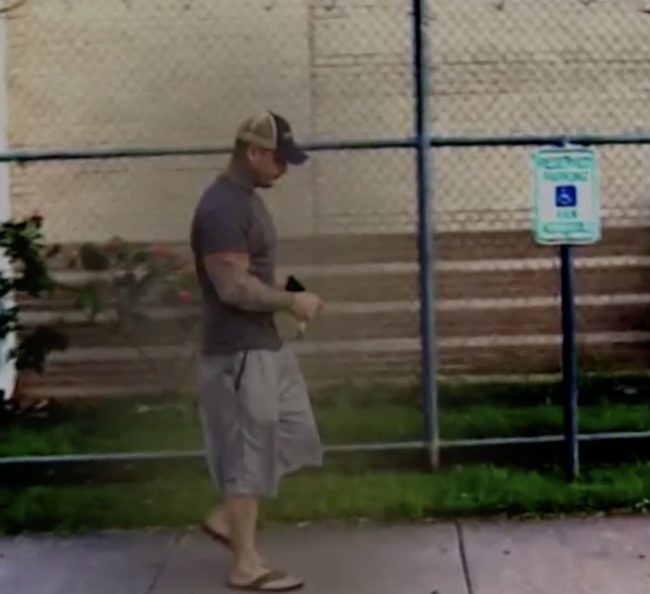 Police were able to identify Welsh from the photo as well as eyewitness statements, which led to child endangerment charges being brought up against the man. 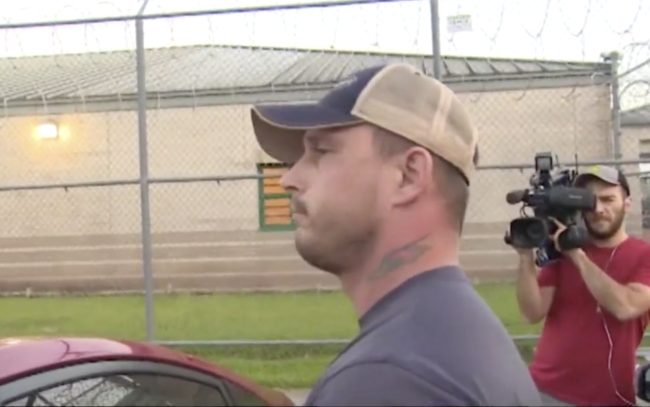 After multiple police searches at Welsh’s address proved unhelpful, he eventually turned himself in. 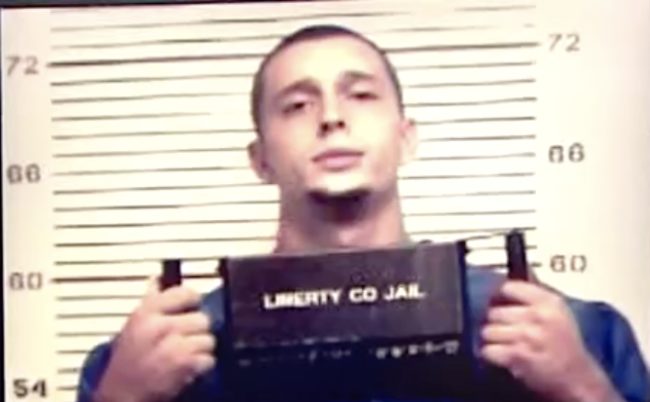 Just days prior to hearing his new charges, Welsh was arrested and released on bail for charges related to a traffic offense.

This dad clearly had no concern for his child’s safety. Share if you’d never put your baby at risk like this!