Couple Find Out They Were Born On The Same Day, But The Coincidences Just Keep Getting Weirder

Most of us would be stunned to meet someone with the same birthday as us. This couple is taking that coincidence to the next level, though. Not only was this couple born on the same day but they were also born at the exact same hospital. Anthony and Jamie Burkett’s love story is one of the most improbable tales that we have ever seen. To think that it all started with one simple swipe right… 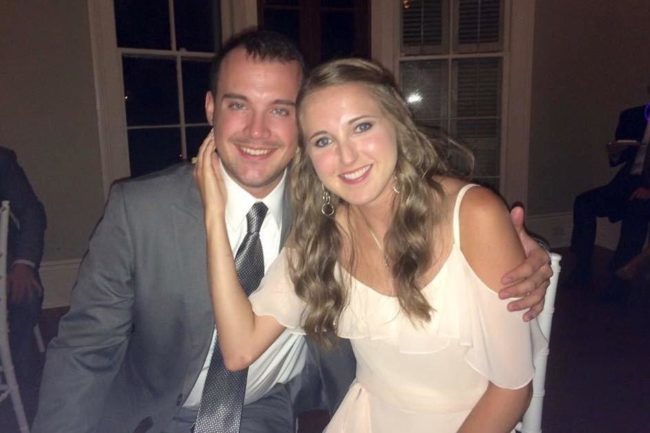 They met on the popular dating site three years ago and immediately hit it off. When Anthony revealed his e-mail to Jamie, she realized that there was something stronger than simple attraction that was bringing them together. The digits that were included at the end of the e-mails were very familiar to her. 11493 was showing up on her iMessages from Anthony and she realized that they had more in common than she could have ever imagined. 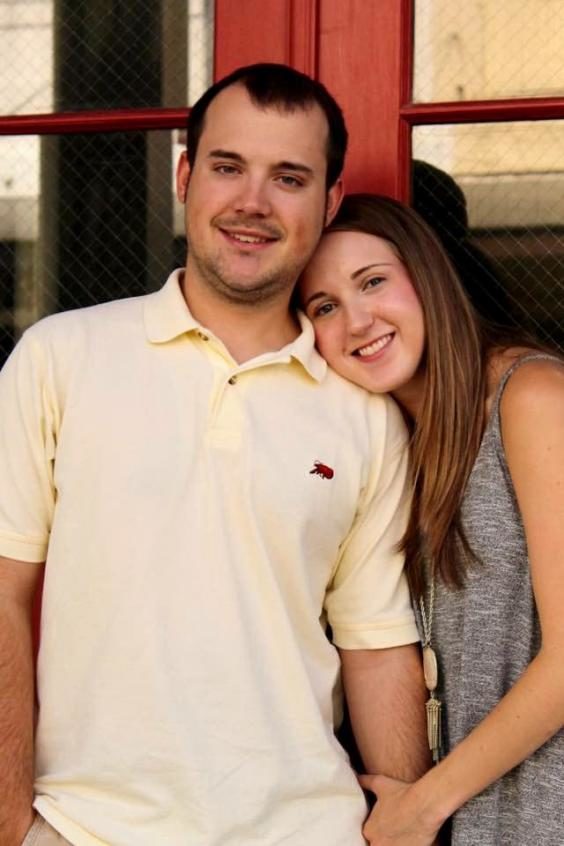 When she saw the numbers, she realized that the two of them had the same birthday. She asked him to confirm this suspicion and it was true. This is not as strange of a coincidence as you may believe. There are over 19 million people that celebrate the same birthday as someone else. Eventually, they would figure out that their similarities went much deeper than a simple shared birthday. 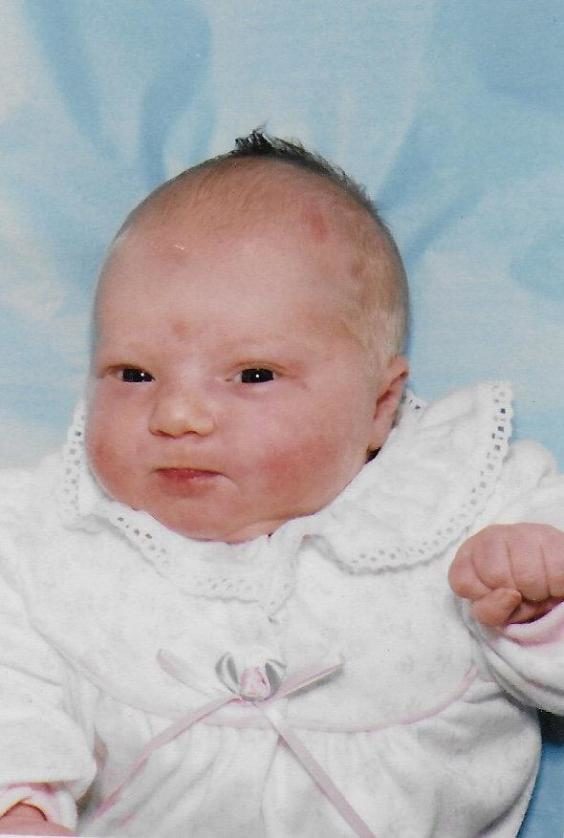 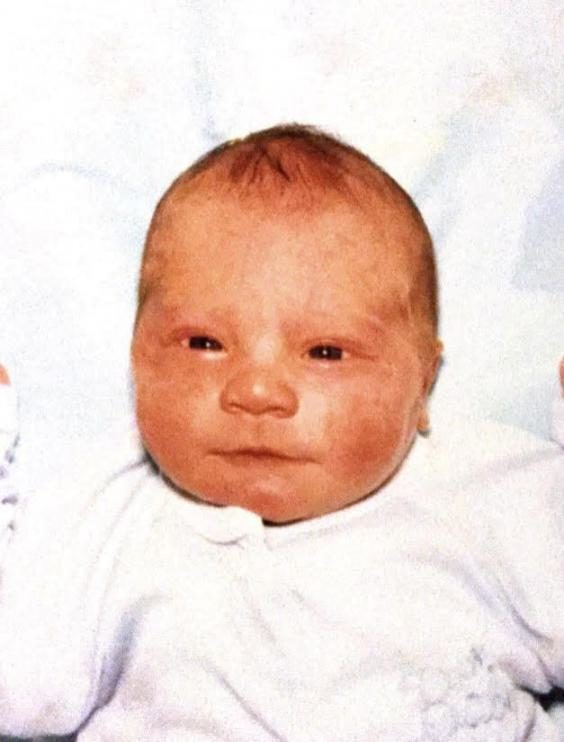 Once they learned that they resided in the same area, they began to ask even deeper questions. It did not take long for them to figure out that they were actually born at the same hospital! They were even born in the same maternity ward. Their births took place in this maternity ward just 17 hours apart back on January 14, 1994. 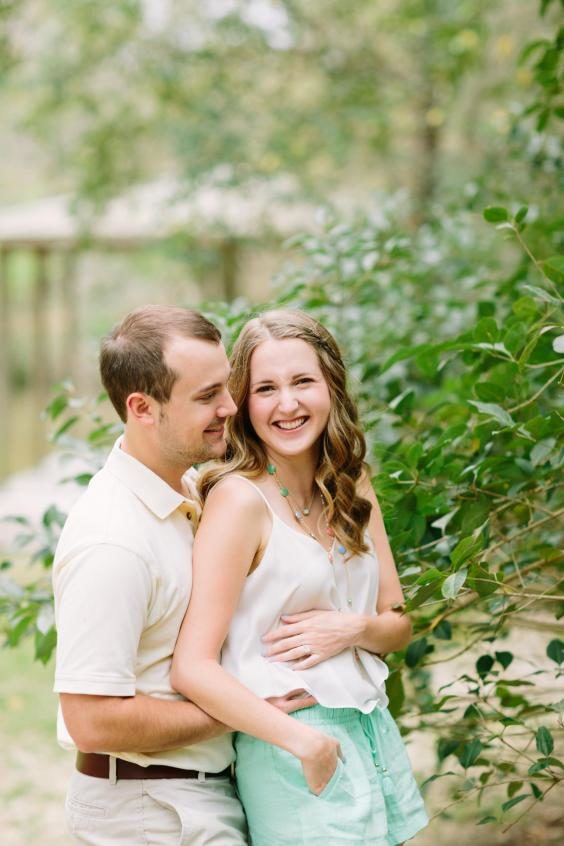 The idea of being in the same nursery at the same time as our eventual significant other is just too adorable to fathom. We guess that this was their first date, technically. They also shared the same birth weight and are both left handed. All of these coincidences only served to bring the couple even closer together. They were married at a local church and we wish them all of the best on their journey. 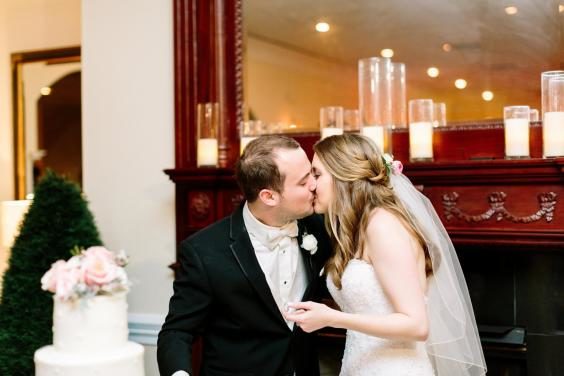 As Christians, they knew that fate was responsible for bringing them together. Everything aligned in this situation and this couple’s story is truly remarkable. If you found this story as amazing as we did, be sure to pass it along to your closest friends and loved ones so that they can enjoy it as well.