Men are often paired with the label of being strong, tough, and for the most part, unemotional human beings.

While the former two words could accurately describe many people of the male variety, if you ask those closest to them, the latter just isn’t true — especially when it comes to those raising children. I’ve seen countless fathers sharing special moments with their little ones that would make even the most indifferent of hearts melt. The 13 sweet dads below are definitely no exception, as you’ll see by the adorable bonds they share with their kids.

1. One doting dad started a chain reaction on Twitter when he posted a cute photo of himself and his little girl, describing how fatherhood “softened” him up.

2. Other fathers followed suit and shared the bundles of joy who brightened up their lives as well. 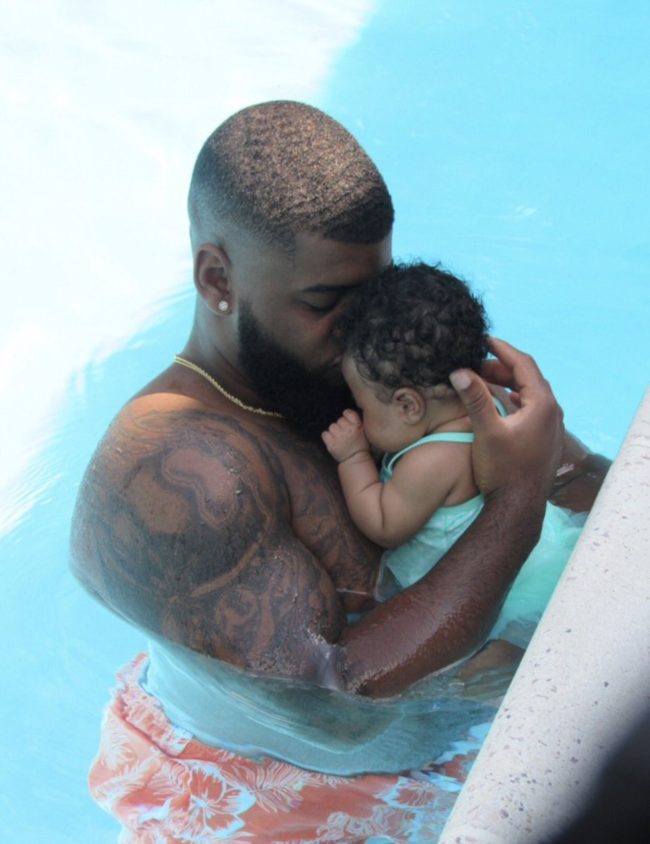 3. Every single father-child duo was almost too cute for words…

4. …and the love shared was always apparent. 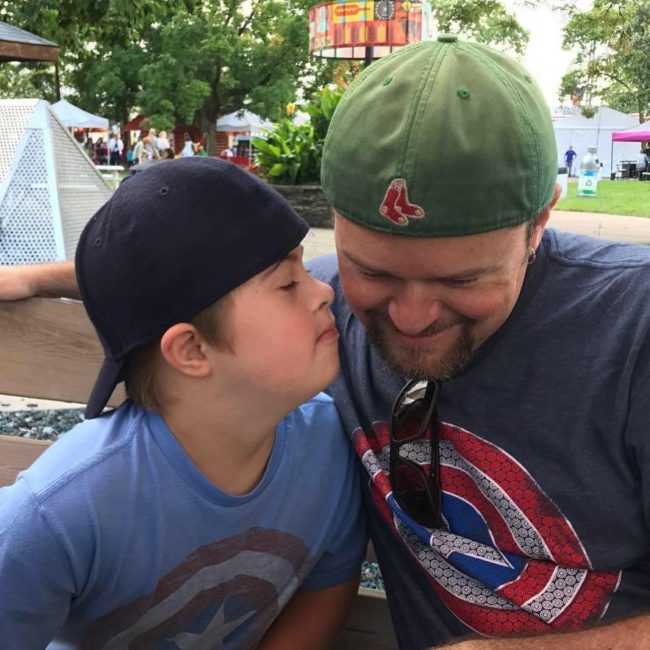 5. We all know where this girl’s beautiful eyes came from. 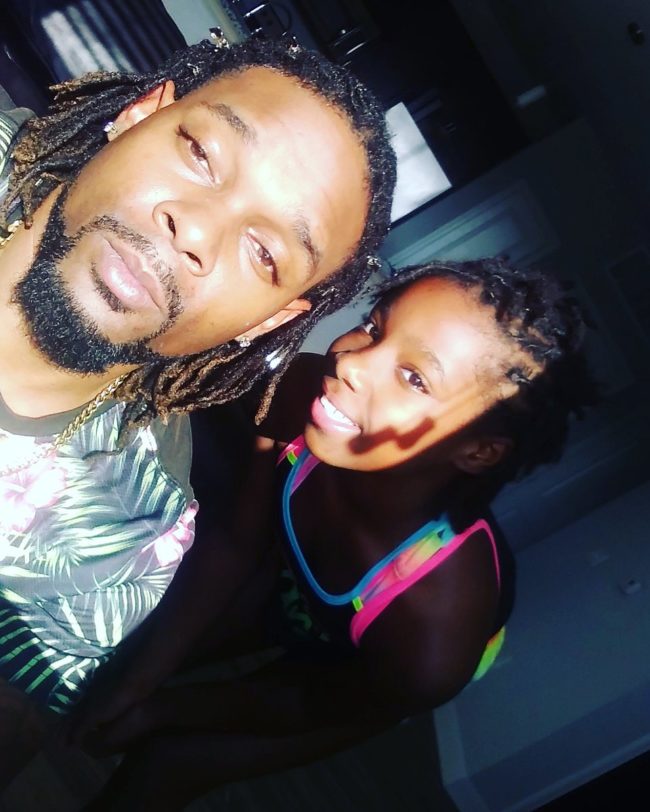 6. This little guy could be his dad’s Mini-Me! 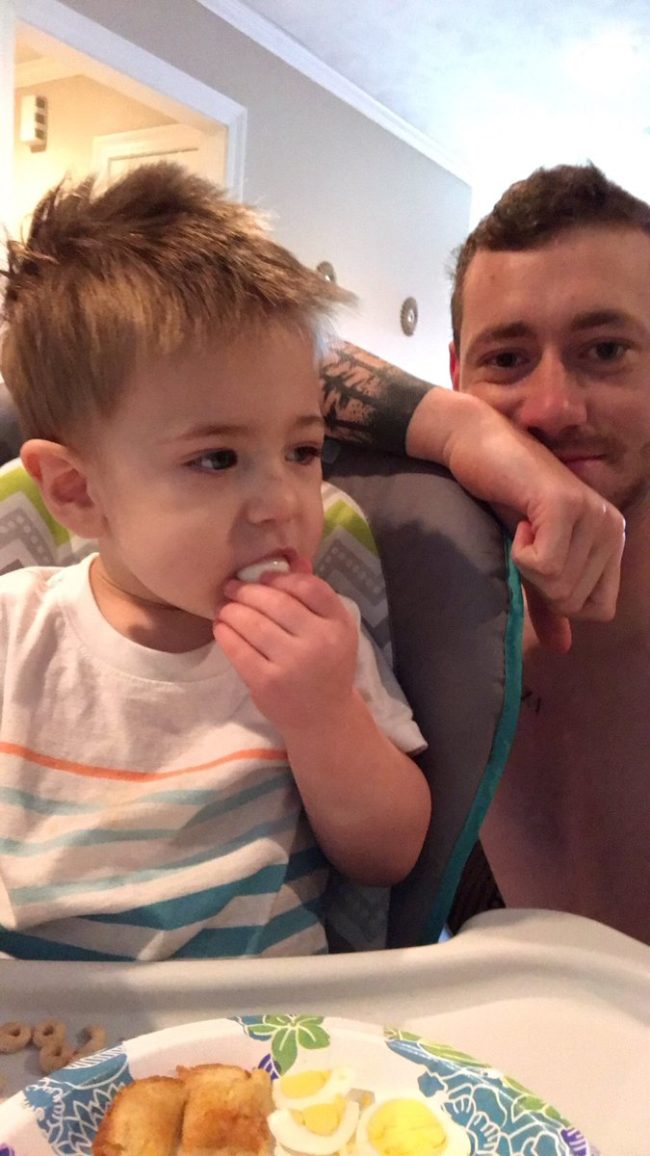 7. Could he be any prouder? 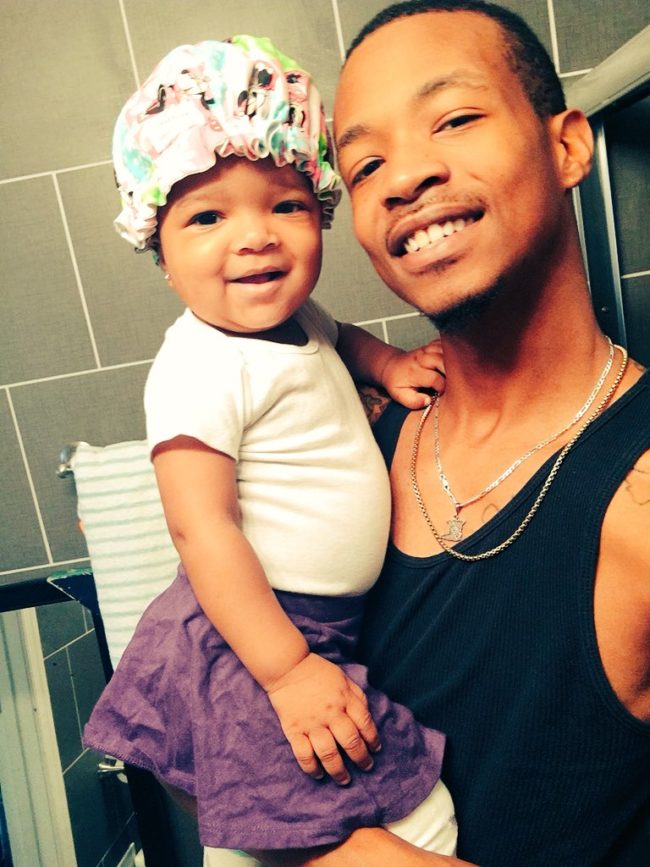 8. The adoration in his eyes says it all. 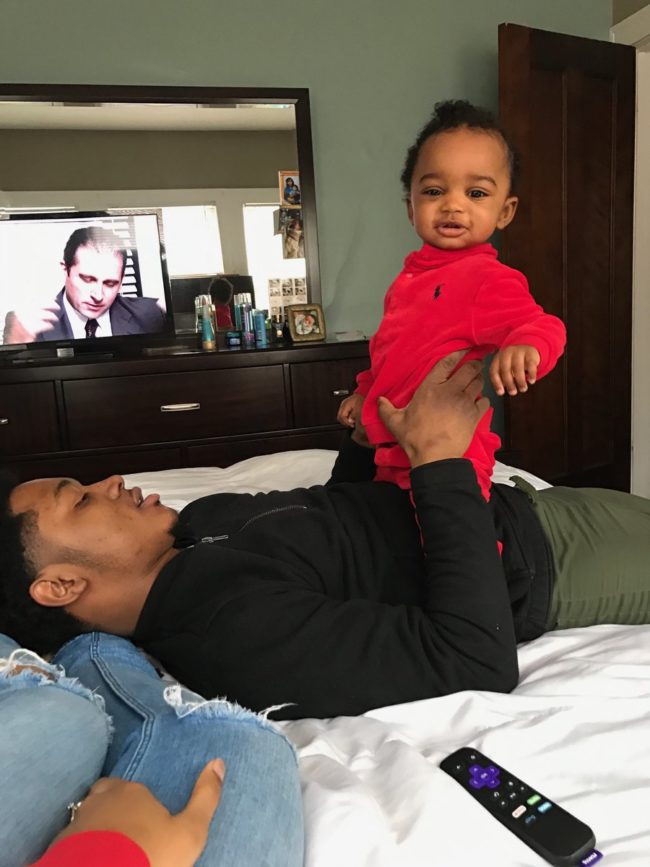 9. These two share the same smile — well, minus the grill! 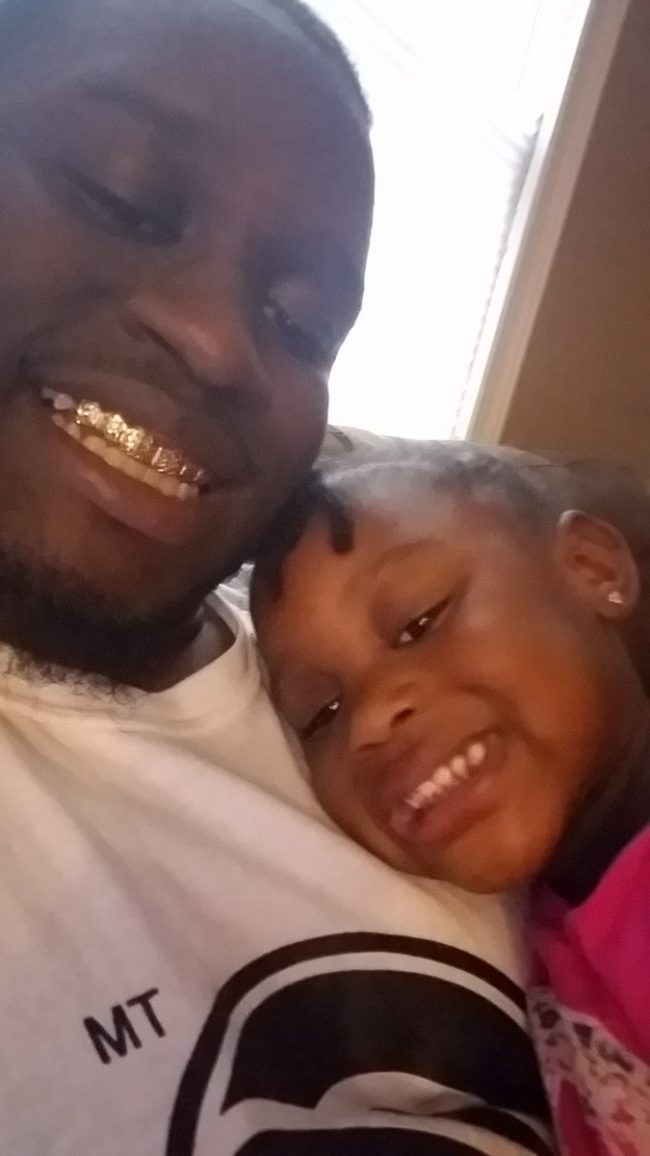 10. This precious diva clearly has Dad wrapped around her finger. 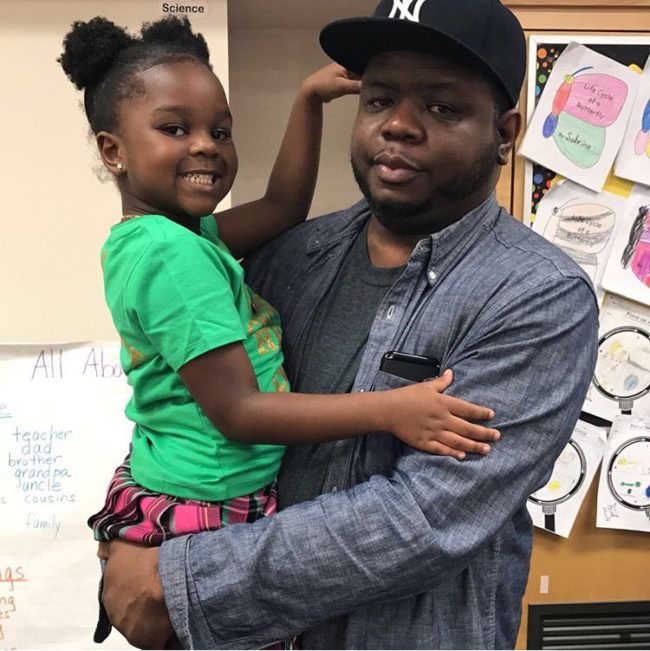 11. And these two could pass as siblings! 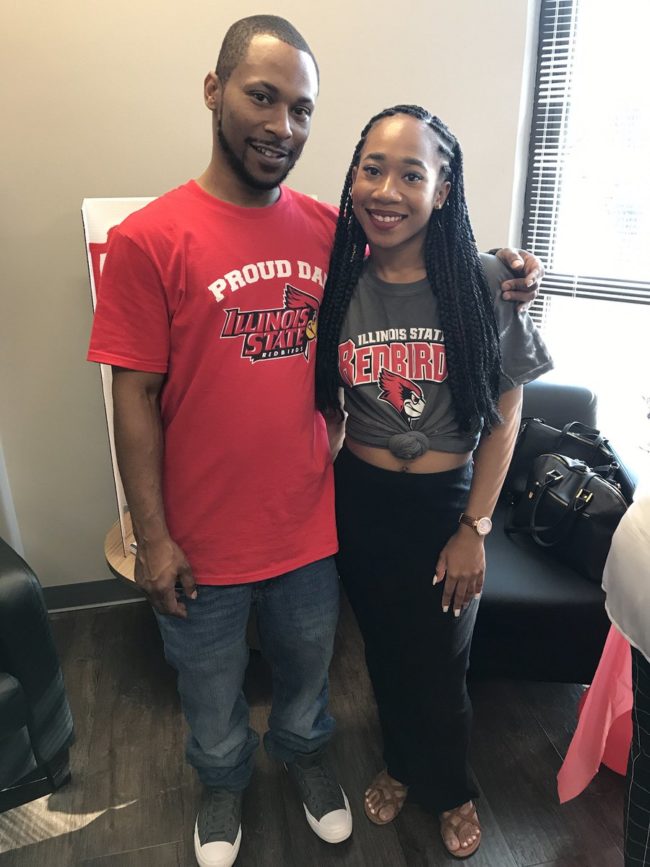 12. This kid is sure to grow up big and strong, just like his dad! 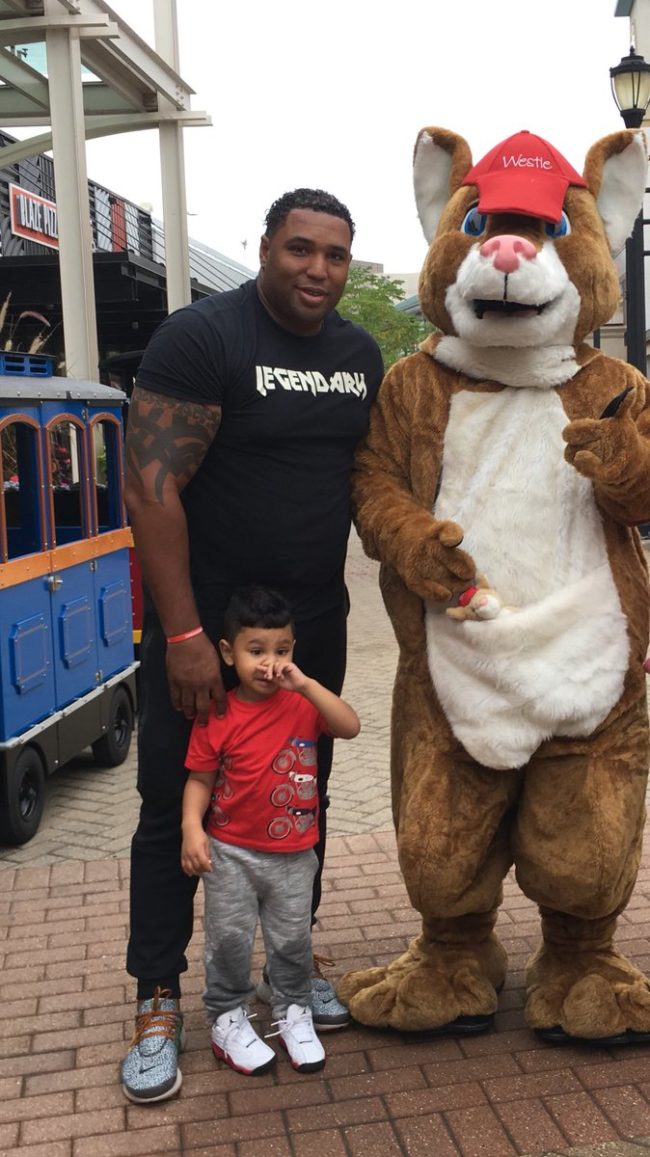 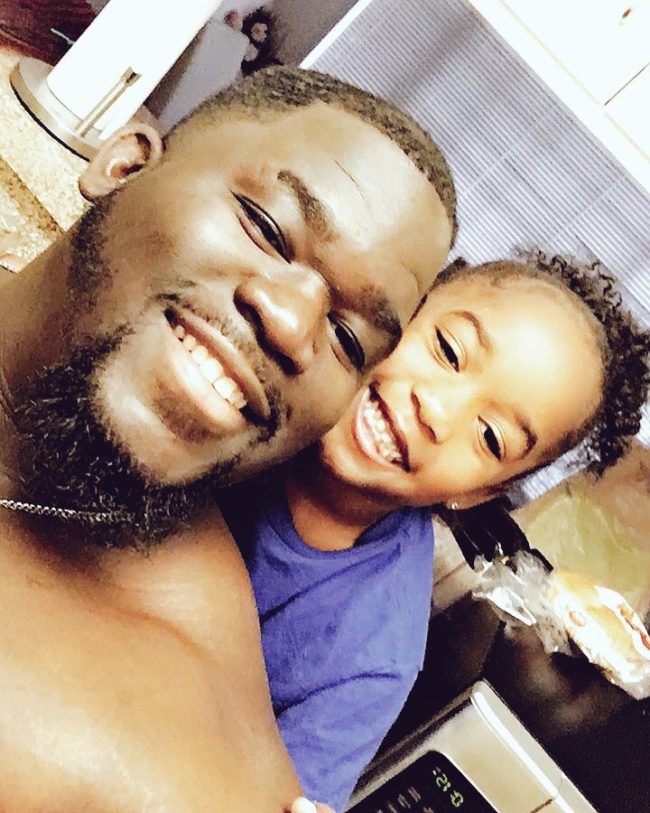 Doesn’t it just warm your heart to see all these dads loving their kids? If you’re a dad, what’s your favorite part about raising children? Be sure to let us know in the comments!