He Abandoned His Son In the Woods, And The Story Only Gets Weirder From There

There are some stories that are so strange it’s hard to even wrap your head around them.

Generally speaking, parents love their children, and even though we hear about horrific acts of abuse and neglect all the time, it can still be hard to understand why a parent has gone off the deep end. Police in Mississippi are still searching for a reason Richard (Rick) Dearman may have disappeared without a trace, leaving his 5-year-old son behind, alone in the woods.

On October 18, Richard Dearman brought his 5-year-old son out to the woods and told him to hide behind a tree. He said he would be right back, but he never did come back. The little boy stood dutifully behind the tree for 24 hours before walking off on his own and being rescued. The child reported that his father was paranoid, constantly worried about “the law” being “out to get him” and that vehicles were following them. 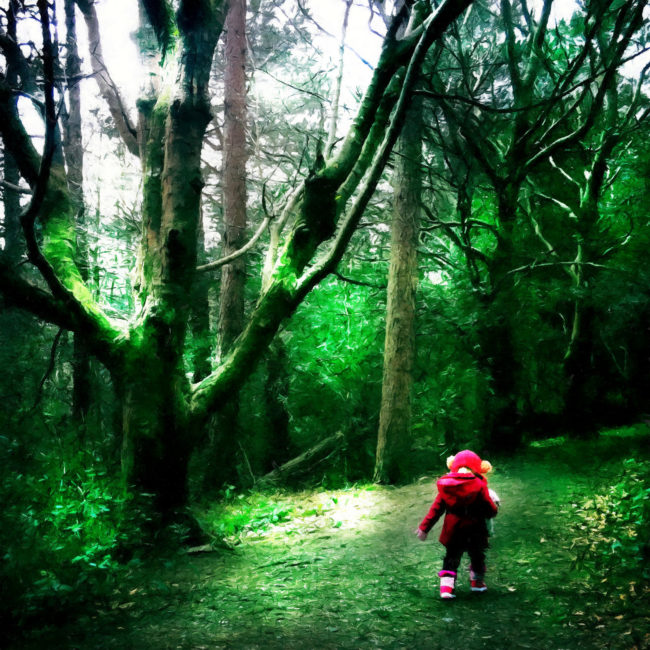 Dearman’s truck was later found, but he was nowhere in the vicinity. His sister, Morgan Dearman, took to Facebook concerned about her brother. She claims news reports made him look “like a horrible person,” but that the family is genuinely worried about his safety. She writes, “We still have not had any contact with him and nobody has seen him. He is still missing and we are concerned. The police haven’t done anything but spread everything over WDAM and now people think of him as a horrible person. People saying stuff about Rick are people that do not know him and need to stop! Rick is not on the run! HE IS MiSSING!” 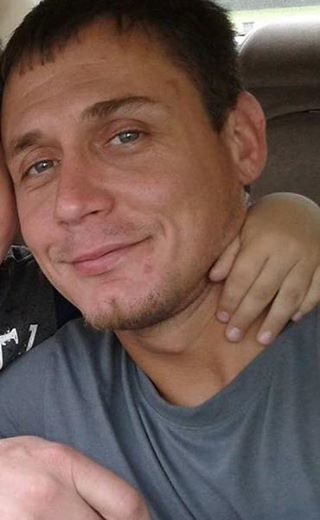 She later clarified that she knows her brother’s actions were wrong but that she still believes he is a missing person who did not intend to harm his child. Her Facebook post reads, “What Rick did was wrong and I understand. I know he needs to face the consequences for what he did to my nephew! I’m not defending him on that matter! But I do know that my brother was not the Rick I know when he left here Tuesday! He needs help and he is still missing! We still love him and still want to know that he is alive and ok! He’s still my brother no matter what and not everyone knows what kind of state of mind he was in or his past!” 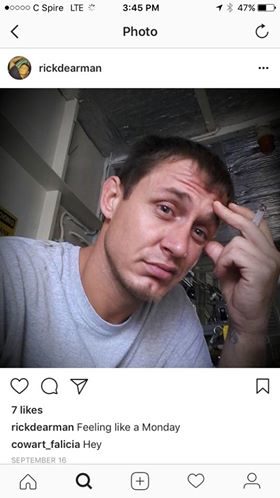 Police say they are checking into Dearman’s past to investigate if drugs were involved and his claim that the law was following him. His family believes this behavior is strange and that his mental state may have been altered at the time of the incident. By what may be a mystery forever unless and until Dearman is found. Warrants are now out for his arrest. 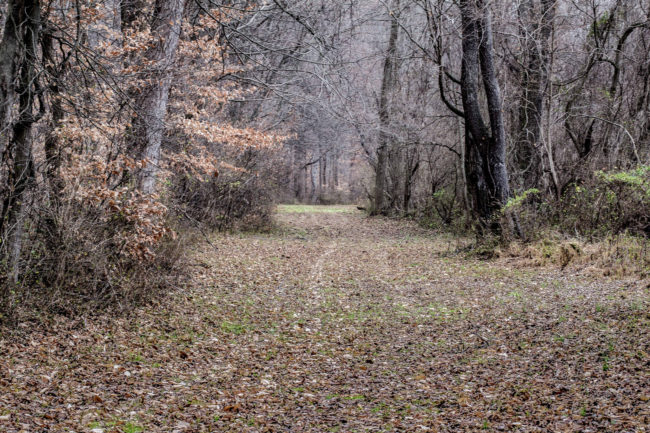 This is so strange and so upsetting for all involved. Thank goodness the little boy is okay after his ordeal. I hope this man can be found so he can be punished for his crimes and get the help he needs. This is one mystery that needs to be solved in order to put so many people at ease again.