A Bully Called His Girlfriend Fat. What He Said To Her After Will Make You Melt.

High school proms are supposed to be magical nights for teens to dress up, take pictures, dance, and enjoy each other’s company…not deal with rude and immature bullies.

Unfortunately, that’s exactly what happened to Madison, a high school student who recently went to prom with her boyfriend, Tre Parker. After getting their pictures taken together as they were about to leave for the dance, Madison shared the photos on Twitter and got a seriously nasty response from someone she didn’t even know.

It’s clear to anyone who can see that she looks absolutely stunning in her dress. 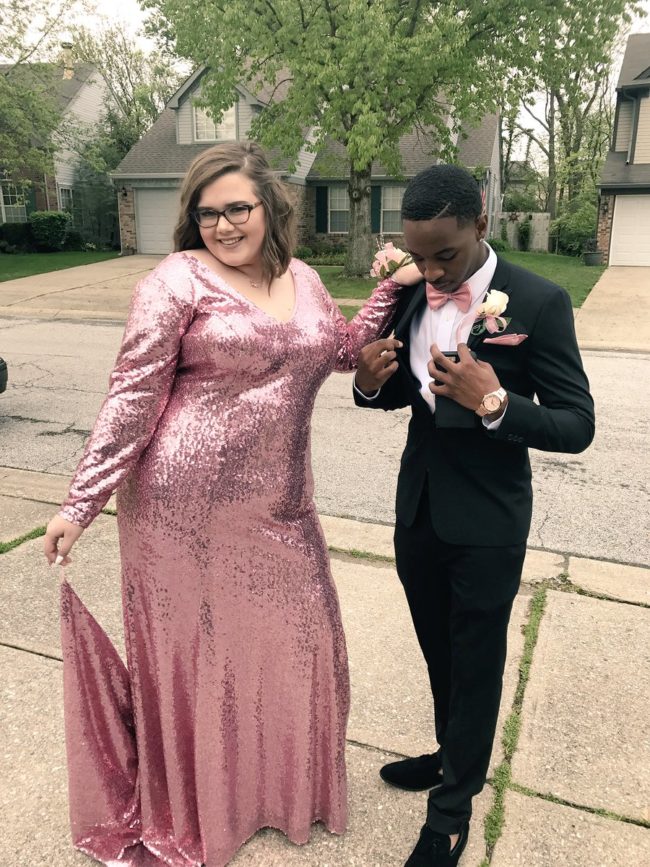 And together, this adorable couple looks phenomenal. 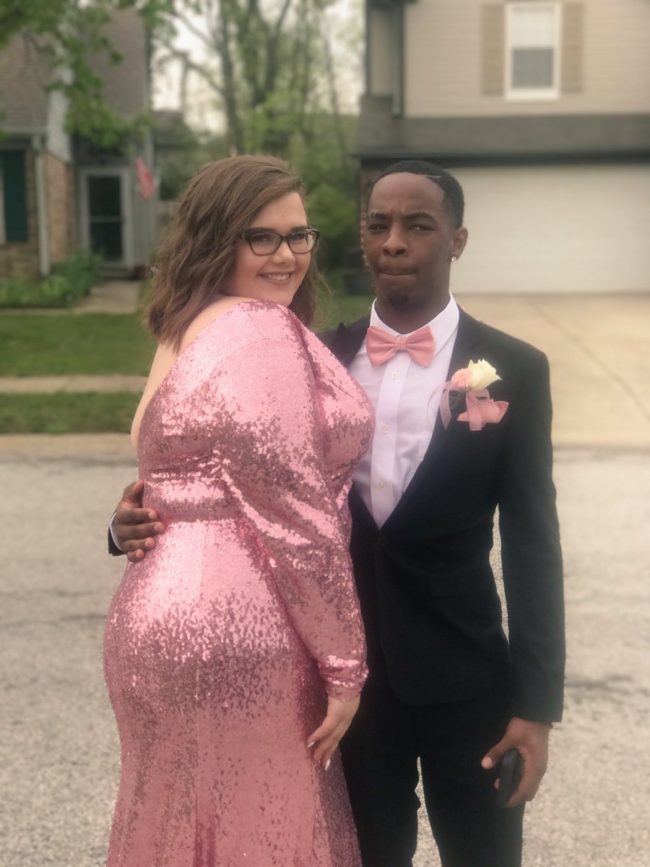 You can tell just how much Madison means to Tre by the way he looks at her. 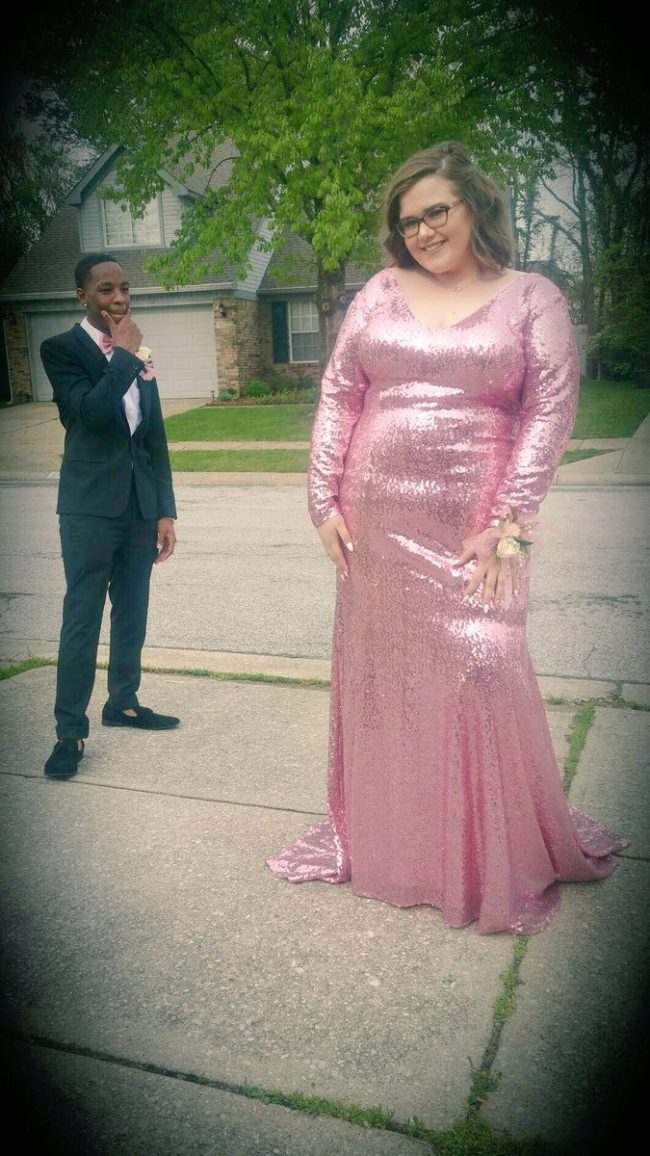 But for whatever reason, some random girl decided to fat shame Madison and try to ruin her night. Despite the rude treatment she was given, Madison responded maturely, questioning why this girl would want to hurt a stranger.

Don't see how people can be rude to people they don't even know pic.twitter.com/wx7cu7OGgp

But even before all this, Tre has made it obvious that he’s madly in love with her for exactly who she is.

I could look at you all day 😩😍#wce pic.twitter.com/fD2Vj6mlbm

Even other strangers on the internet responded with words of support.

Girl slay!!! That dress. That hair. Those glasses! Damn no wonder that boy looking at you that way

I think I speak for all of us when I say that a certain someone must be very jealous and unhappy to lash out at this beautiful girl.

A lot of people call me soft because how much I post about you..It doesn't bother me.. just want every one to know how much I love you 💯❤️ pic.twitter.com/90vOEttdpS

You keep doing you, girl! You’re fabulous and Tre is an amazing guy! 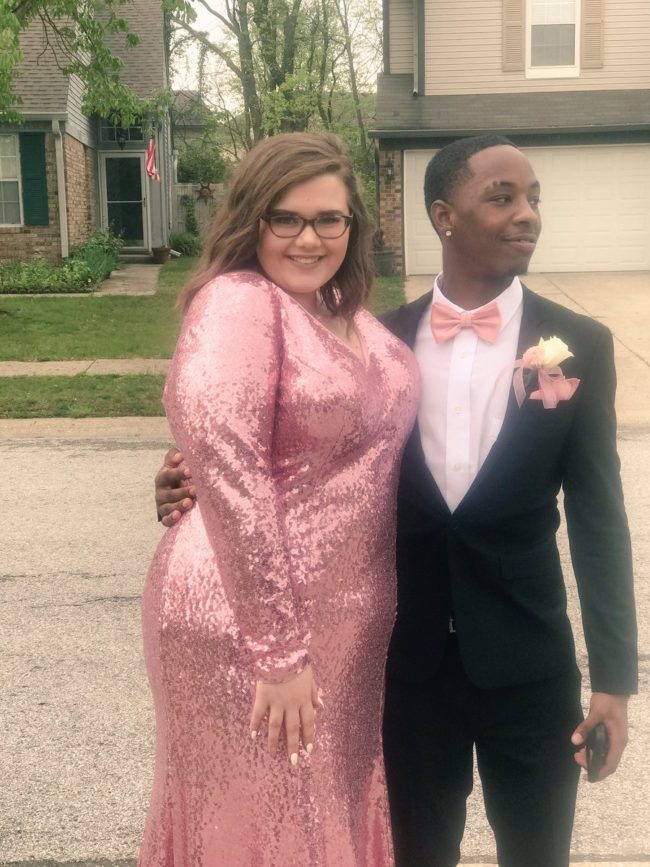 I’ll never understand what motivates people to intentionally try to cut others down. Be sure to share this sweet couple if you think online bullies need to get a life!