He’d Been In Her Life For 17 years. When She Handed Him This Box, He Broke Down.

If you’re like most people, you probably have someone who isn’t related to you by blood in your life who feels like part of the family.

Lindsey Collins is no different. She has had Mark High in her life for almost two decades now and can’t imagine her family without him in it. After first being introduced to High when he showed up at her doorstep to take her mom on a date, her eventual stepfather always took the time to get to know Collins as if she were his own. As the years went on, High became a father figure for Collins, so now, many years later, she’s doing something precious to thank him.

With the big day underway, Collins surprised High with a gift. 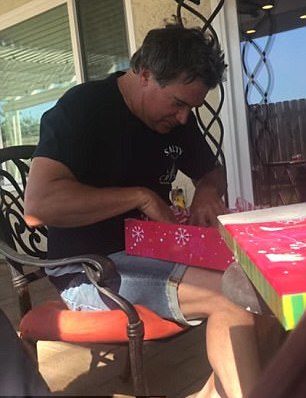 As High unwraps his gift, he sees something that brings him to tears. 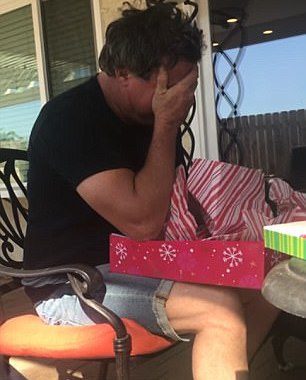 After years of this amazing man serving as her father, she decided to make it legal and official! 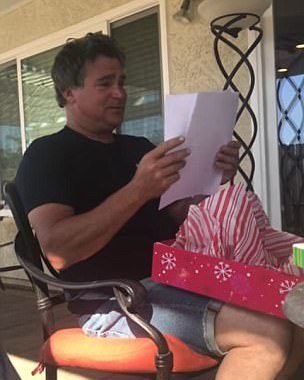 Check out the entire adoption proposal below:

You can tell just how much they care for each other. We wish these two nothing but the best!