Her Husband Dropped A Wallet With $1,500. She Was Stunned By What A Teen Did With It

We’d all like to think that if we were stuck in a moral dilemma we’d do the right thing.

One of these classic questions comes down to what you would do if you found a wallet full of cash. The right answer, of course, is to turn it in. But there are a lot of people out there who would take the cash for themselves, then turn it in, or fail to do so at all.

I think if you polled a bunch of teenagers who don’t have much self control OR money, the odds would increase that the cash would make its way into their pockets instead of back to the owner. Fortunately for Melissa Vang, the teenager who stopped by her house recently had his moral compass right on target.

Tyler Opdyke was passing out flyers for his uncle’s business when he found the wallet, which contained multiple credit cards and about $1,500 in cash. 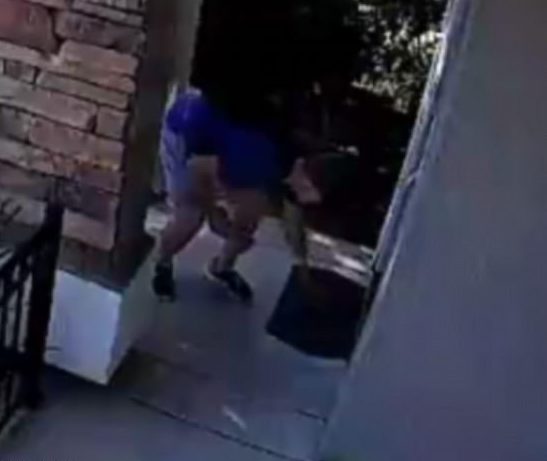 He held the wallet up to the security camera and knocked on the front door. No one answered, so he left it right outside. The owner, Melissa Vang, was inside the house but didn’t want to answer the door for a stranger. 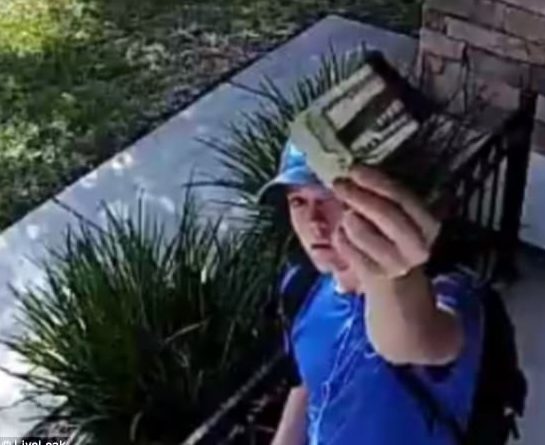 Fortunately, Tyler returned later to make sure she received the wallet, which her husband had dropped. She gave him a reward, and she urged others to share the video of her surveillance system to recognize him for his good deed.

Vang wrote on Facebook, “We hear so much terrible news and barely any good. I think we all need to be reminded that there are still good people out there. His act of kindness cannot go unrecognized. 🙌🏼Thank you Tyler.”

I agree with Ms. Vang! We need more people like Tyler in the world. It’s so awesome that they were able to give him a reward.