While most of us think of child abuse as being an issue that takes place between a father and his offspring, there are mothers who fail to love their children unconditionally and cause them harm as a result of their inability to properly parent. 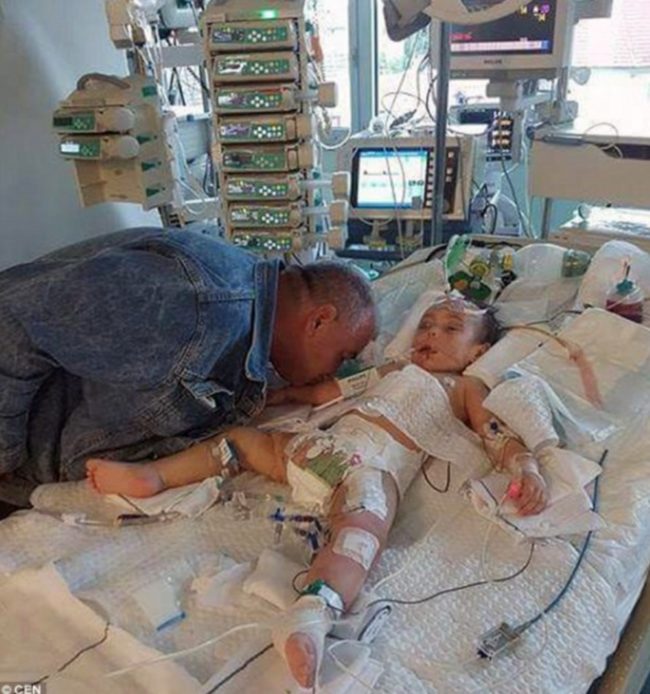 While the concept of unconditional motherly love might be ingrained on us as a society, there are mothers who fall far short of what it means to be a truly good parent. When two parents decide that they no longer want to be a couple, the child’s best interests need to be kept at heart….but this chilling story is a reminder of what can happen when they are not. 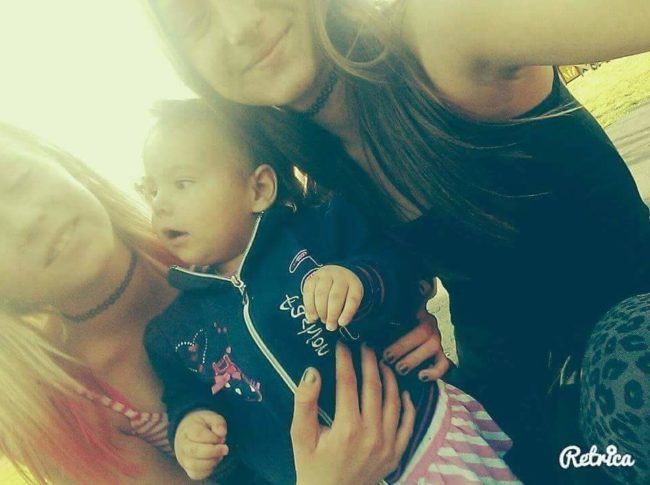 Senad and his wife Sanda separated last year and when Sanda decided to move out to be with her new boyfriend, things took a very frightening turn. Her new boyfriend also had a children of his own and they decided that they would blend their families and start a life together. 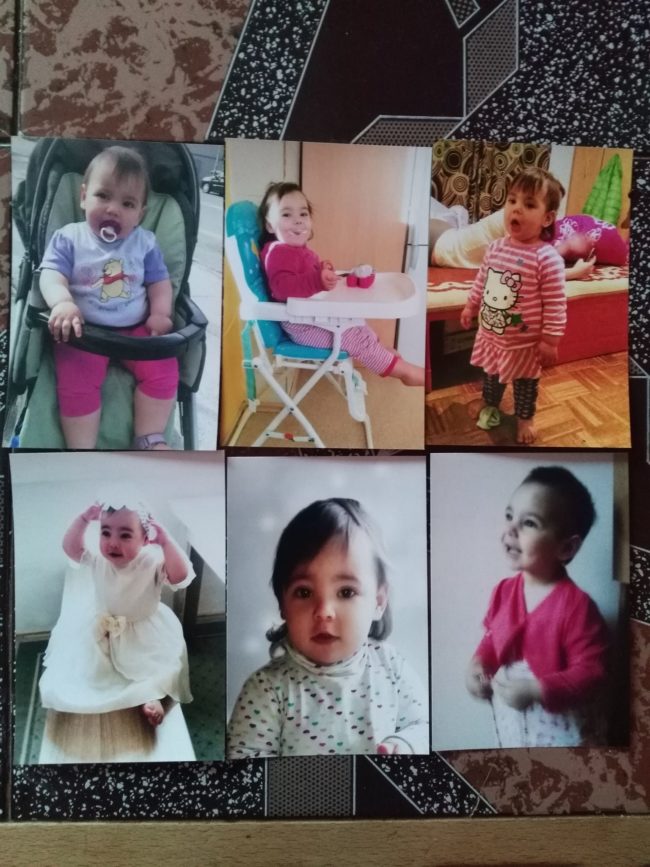 Arina, Senad and Sanda’s third daughter, chose to live with her mother and one day, her father noticed mysterious bruising on his child. Social services did not find any wrongdoing, but when Arina sustained further injuries, the police found that they were not consistent with her mother’s story of what took place.

Sanda and her boyfriend were charged with several offenses in the case and unfortunately, the little girl would eventually pass away as a result of her injuries. Her father was able to give her one last kiss before she passed away and the aforementioned couple has been imprisoned for their actions. 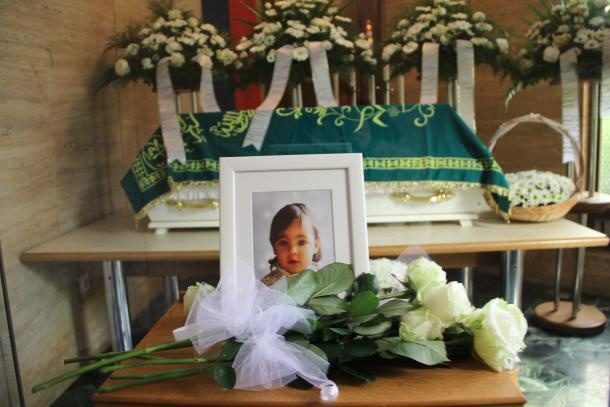 Please share this story, so that awareness can be raised about the prevalence of child abuse. No child deserves to die at the hands of a loved one that they trust implicitly and while this story did not have a happy ending, we can band together to make sure there are none like this in the future.