Having a pet that goes days without moving can be a major cause for concern, and while we do not mean to make light of difficult situations, this is the type of story that is too funny not to share with the rest of the world. It is important for pet owners to take the proper time and effort to learn more about the care protocol for their animals, so that they do not end up having experiences like this one.

When the girl’s hamster went days without moving, she became understandably concerned about the matter. While she initially thought the worst about the hamster’s health and believed that the creature was near death, the actual explanation for the animal’s inactivity is a far simpler one that most people would have expected upon reading the headline. 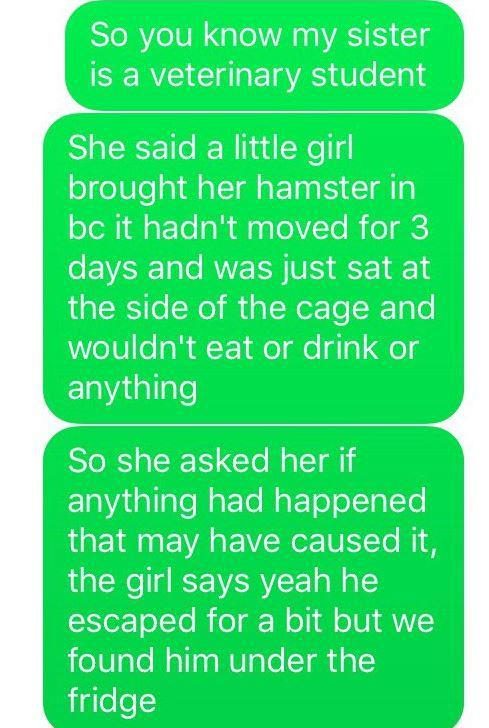 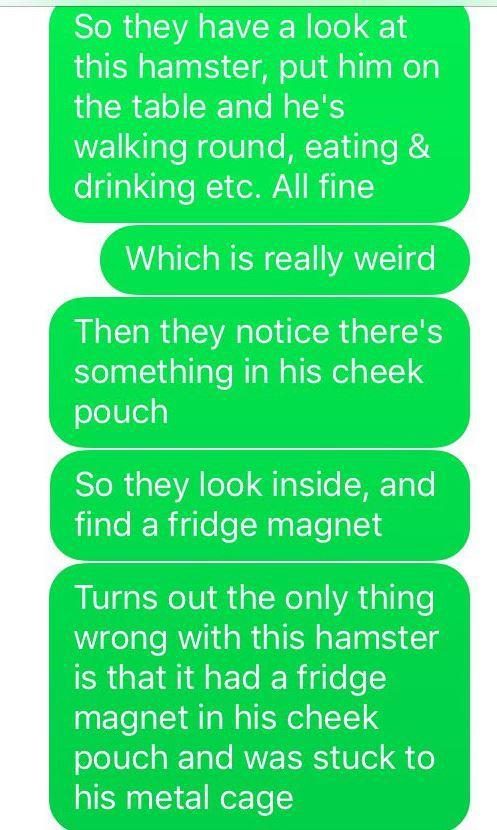 The hamster was allowed to roam through the house and during one of his outings, he located a fridge magnet that was of particular interest to him. He decided to munch on the small magnet and when he was placed back inside of his metal cage, he got stuck! Fortunately, the magnet had not actually been digested by the hamster and since it was stuffed inside of his cheek pouch, no surgery was necessary.

There are many who are blaming the hamster for what took place and in our opinion, it is the owner who should be shouldering much of that blame. A hamster is always going to explore and place things in their mouth that they should not be munching on. That’s where a human is supposed to step in and pay attention to what is going on, so that they do not have to go through this sort of humiliation.

The hamster may or may not have learned a lesson here, but the owners have definitely received a crash course in the finer points of hamster care. We are willing to bet that they will be paying much closer attention in the future. As for our hamster buddy here? He is no worse for the wear and we are more than happy to report that he experienced a full recovery from this slightly terrifying ordeal. 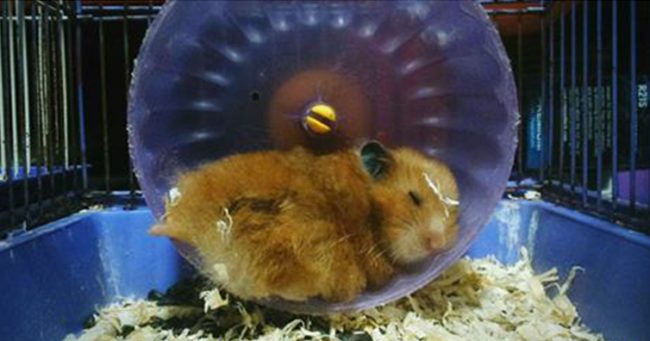 Pet owners need to remain on the ball at all times and they cannot afford to slack when it comes to proper care for their animals. The story of this hamster may have been a humorous one, but if not for the quick thinking of the vet who looked them over, this tale may have had a far different ending.