People who serve our country in the armed services deserve our respect, but statistics show that we’re failing them.

About 11 percent of the United States homeless population are veterans. Despite only making up 13.8 percent of veterans, more than 45 percent of homeless vets are African American and Hispanic, according to the National Coalition for Homeless Veterans.

When these people who have sacrificed so much for our safety pass away while living on the street, they often have no family members or friends to plan their funerals. When a group of high schoolers heard about that exact situation happening in their town, they decided to do something about it.

The teens from Catholic Memorial High School worked with a funeral home to plan a military funeral for an anonymous Army veteran, who was homeless at the time of his death. 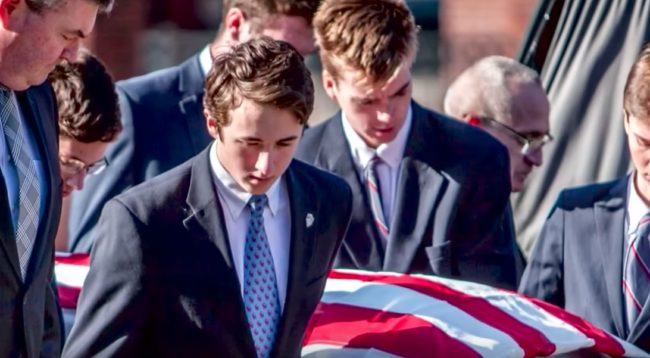 They honored him by draping a flag over his coffin while they carried it into the church for a moving service in his memory. 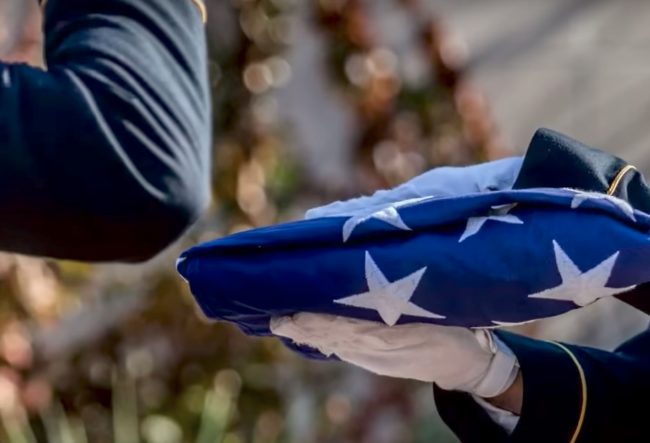 Teenagers aren’t usually known for their kindness and compassion, but these kids really did something incredible. Learn more in the video below.

We should all take a lead from these high schoolers. If you want to learn more about how to help homeless vets, click here.