His Stepdaughter Interrupted His Nap. How He Retaliated Is Absolutely Disgusting.

One of the things you need to know about having kids is that they do things at inconvenient times.

Sometimes you’re just trying to rest after a hard day and they come barging in. It’s just part of the deal when it comes to parenting. For one sweet little girl who woke her stepfather up from a nap, those regular childhood behaviors ended in tragedy. Luna Younger woke her stepfather up because she was hungry, but what he did to her in response is unthinkable.

Luna, just five years old, came into the room where her stepfather Thomas McClellan was napping and insisted on her father giving her something to eat. 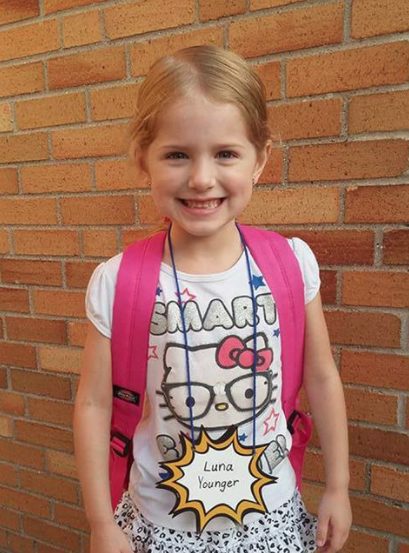 He told her “it wasn’t dinner time,” and attempted to go back to sleep. When she wouldn’t leave the room, he says he “snapped” and stabbed her five times. Luna’s mother, Victoria King, was at work. 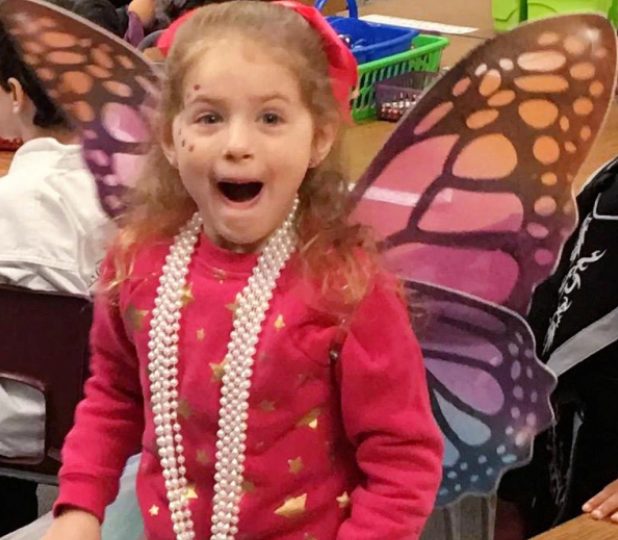 McClellan then wrapped her body in blankets and doused it in vodka before setting it on fire outside the house. Luna’s body was found by firefighters responding to the home. 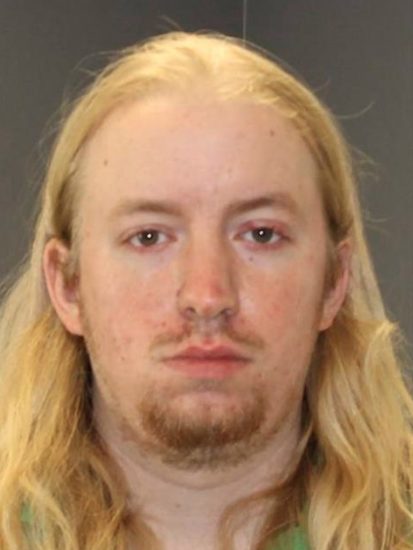 McClellan has now been convicted of first degree murder. Even the judge was shocked by his cruelty, and she called the murder “inexcuseable.” He will serve life in prison without the possibility of parole.

(via People and Where is baby Kate?)

I am so glad justice was served for this poor baby girl and hope her mother is able to get the help she needs. Rest in peace, Luna.